India will not recognize the government imposed on the strength of force in Afghanistan, many other countries also said the same 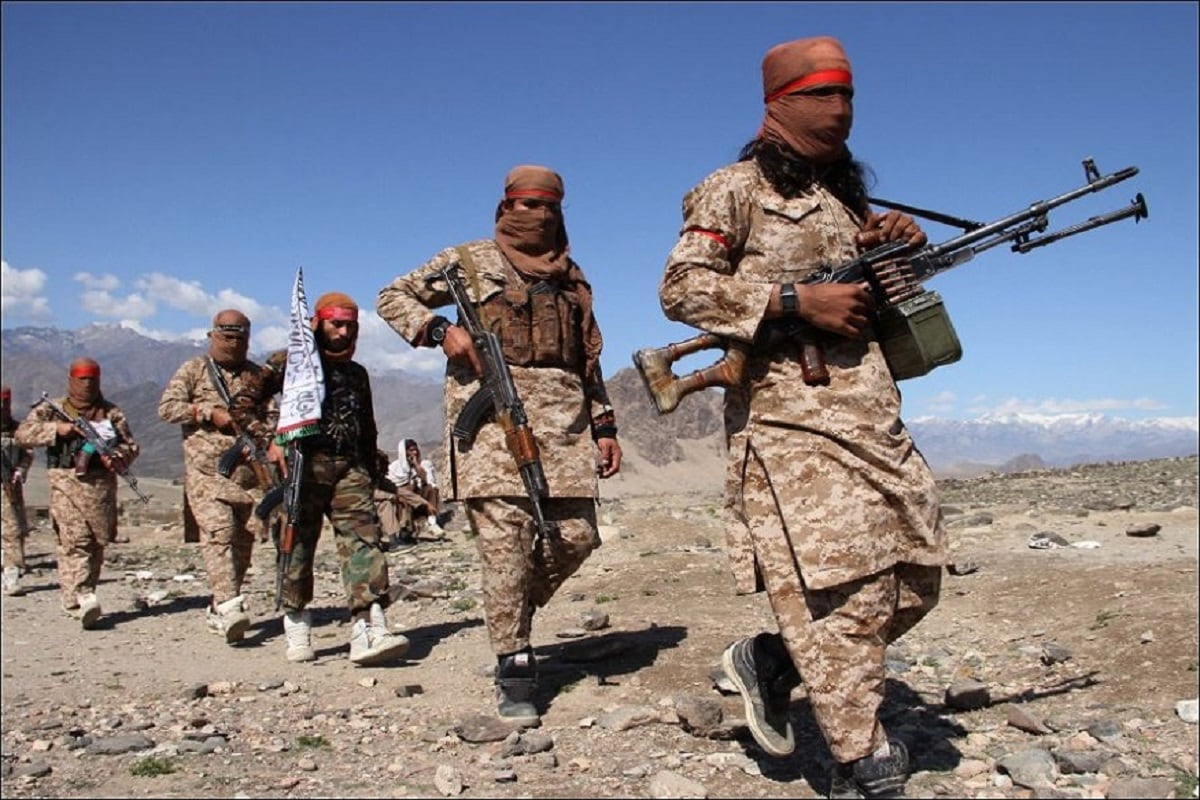 New Delhi. India, Germany, Qatar, Turkey and several other countries have confirmed that they will not recognize any government in Afghanistan that is imposed through military force. These countries appealed for an immediate end to violence and attacks in the war-torn country. According to a statement issued by Qatar on Friday after two separate meetings on Afghanistan in Doha, the participating countries agreed that the Afghan peace process needs to be accelerated as it is a “very urgent” matter.

The statement comes as the Taliban have captured major cities, including Kandahar and Herat, over the past few days and continue to capture large parts of the country. It said the participating countries appealed to the Taliban and the Afghan government to build confidence and try to reach a political solution and a ceasefire as soon as possible.

Qatar’s foreign ministry said, “The participants of the meeting expressed serious concern about the violence, the large number of civilian casualties and extra-judicial killings, widespread human rights violations, attacks on provincial capitals and cities.” It said the countries reaffirmed that they would not recognize the government imposed in Afghanistan by military force. “The participating countries committed to cooperate in the reconstruction of Afghanistan once an acceptable political solution is reached,” the statement said.