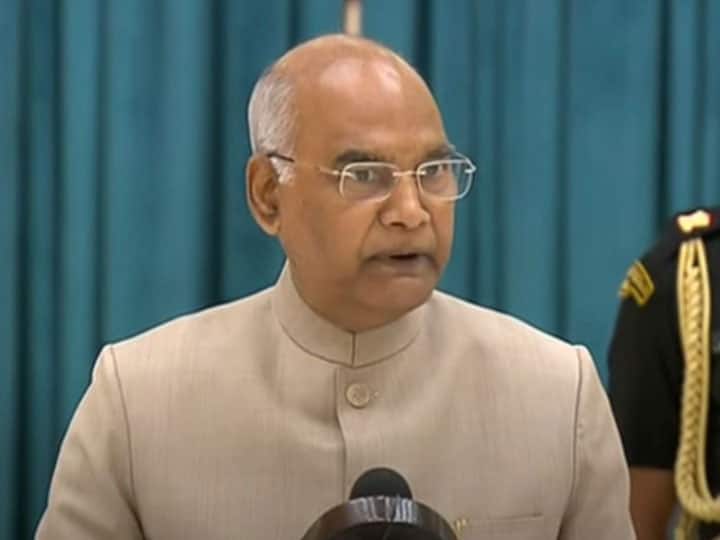 Indian Olympic Team: President Ram Nath Kovind on Saturday hosted the Indian Olympic contingent over tea at the Cultural Center of Rashtrapati Bhavan. Rashtrapati Bhavan had already given this information by issuing an official statement regarding hosting. In fact, in the recently concluded Tokyo Olympics, India has won seven medals including a gold medal, giving its best performance so far.

A day before Independence Day, the President of India, Ram Nath Kovind, hosted the Indian contingent participating in the Tokyo Olympics 2020 over tea at the Cultural Center of Rashtrapati Bhavan on the evening of 14 August 2021. During this, the medal winners in the Tokyo Olympics were also present. During this, the President said, ‘The whole country is proud of our Olympians that they have made the country proud.’

President Ram Nath Kovind hosted the Indian Contingent of the Tokyo Olympics 2020 over a ‘High Tea at Rashtrapati Bhavan Cultural Centre. The President interacted with the players and said that the entire country is proud of our Olympians for bringing glory to the nation. pic.twitter.com/3gbDOW9tFY

On the other hand, Sashastra Seema Bal (SSB) personnel took a selfie with Tokyo Olympics bronze medalist wrestler Bajrang Punia ahead of their meeting with President Ram Nath Kovind at the Rashtrapati Bhavan Cultural Center in Delhi. Its video is also being shared a lot. There was enthusiasm among the soldiers of Sashastra Seema Bal to take photos with Bajrang Punia.

Let us tell you that this time the Olympics was very special for India. This time India won the most medals in Olympic history. This time in the Olympics, Neeraj Chopra created history by winning the gold medal in javelin throw. At the same time, India won 7 medals in Tokyo Olympics, including one gold, two silver and 4 bronze medals.

Flipkart Big Billion Days Sale: Up To 80% Off On Mobiles, Laptops, Clothing

Tax will have to be paid up to 40 thousand rupees on Apple iPhone 13...

RBI Vacancy 2022: RBI is recruiting for these posts, apply in... 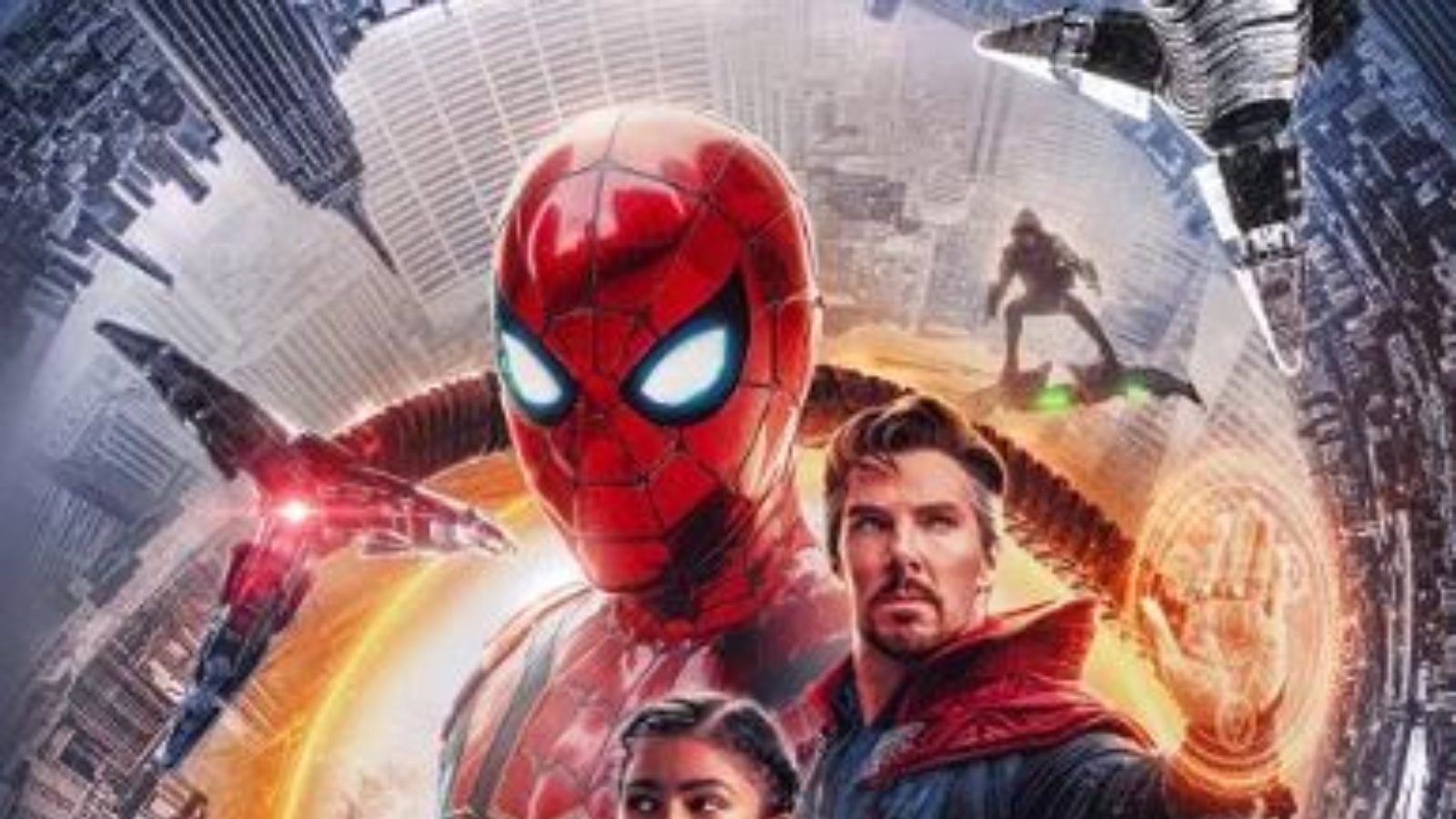 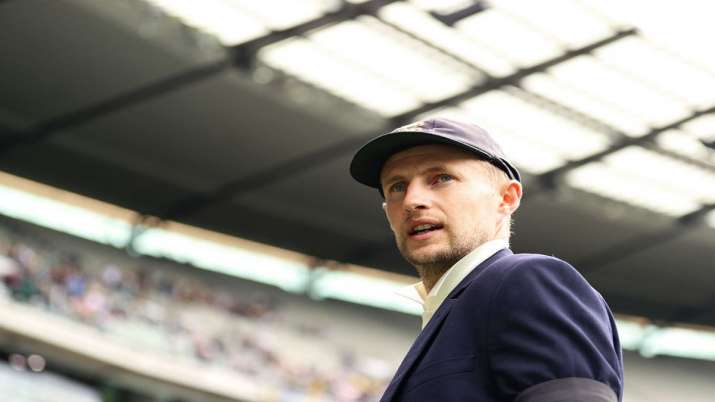 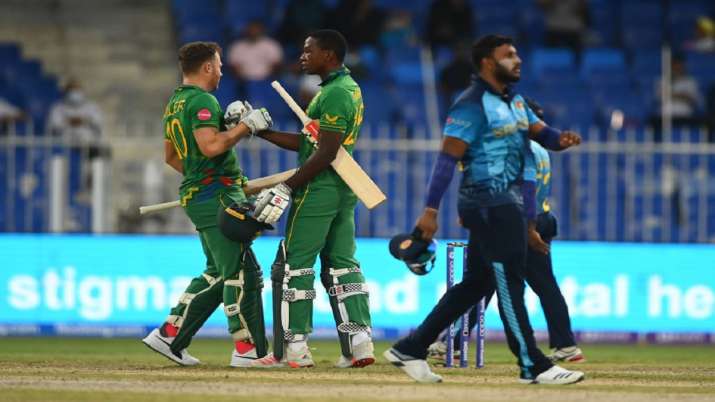 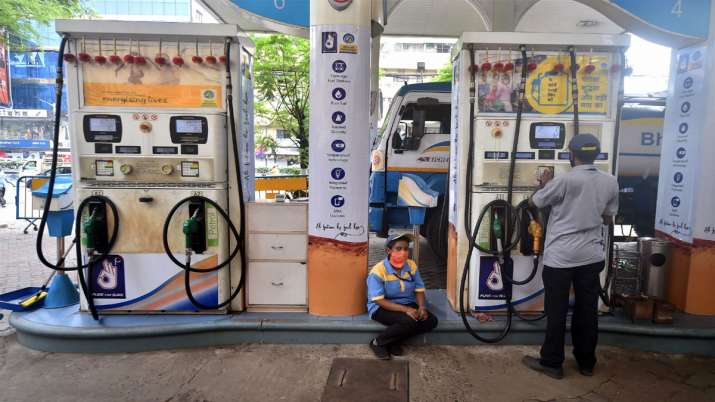 Good news from the states regarding petrol