New Delhi. In view of the convenience of rail passengers, Railways has decided to run a weekly special train between Maharashtra and Himachal Pradesh state. This weekly superfast special train running between Nanded and Amb Andaura will be fully reserved category. Train No. 05427/05428 will be operated as follows:- 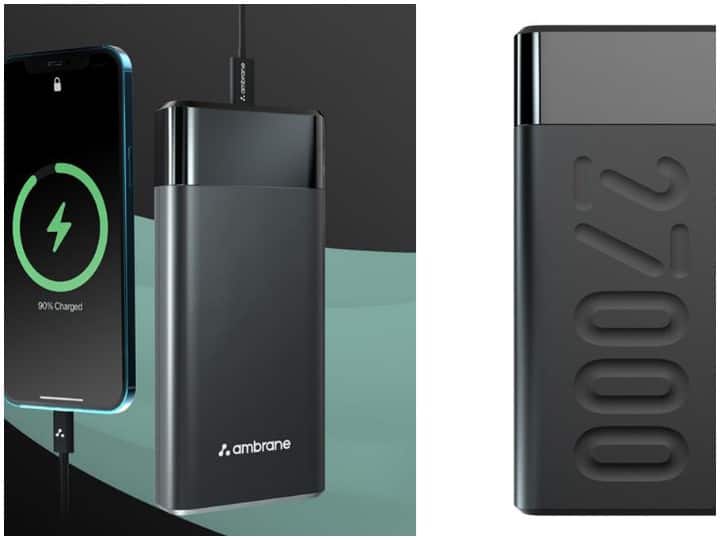 JNU Reopening from tomorrow: JNU has decided to open in a... 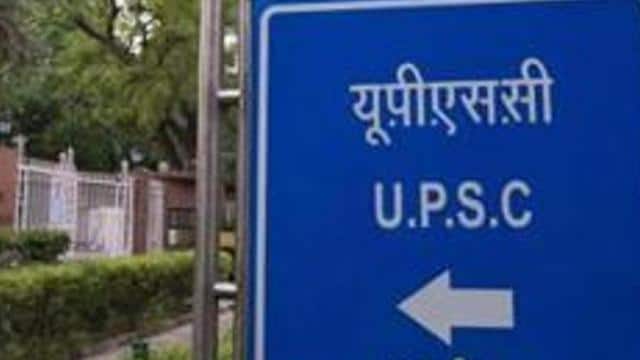 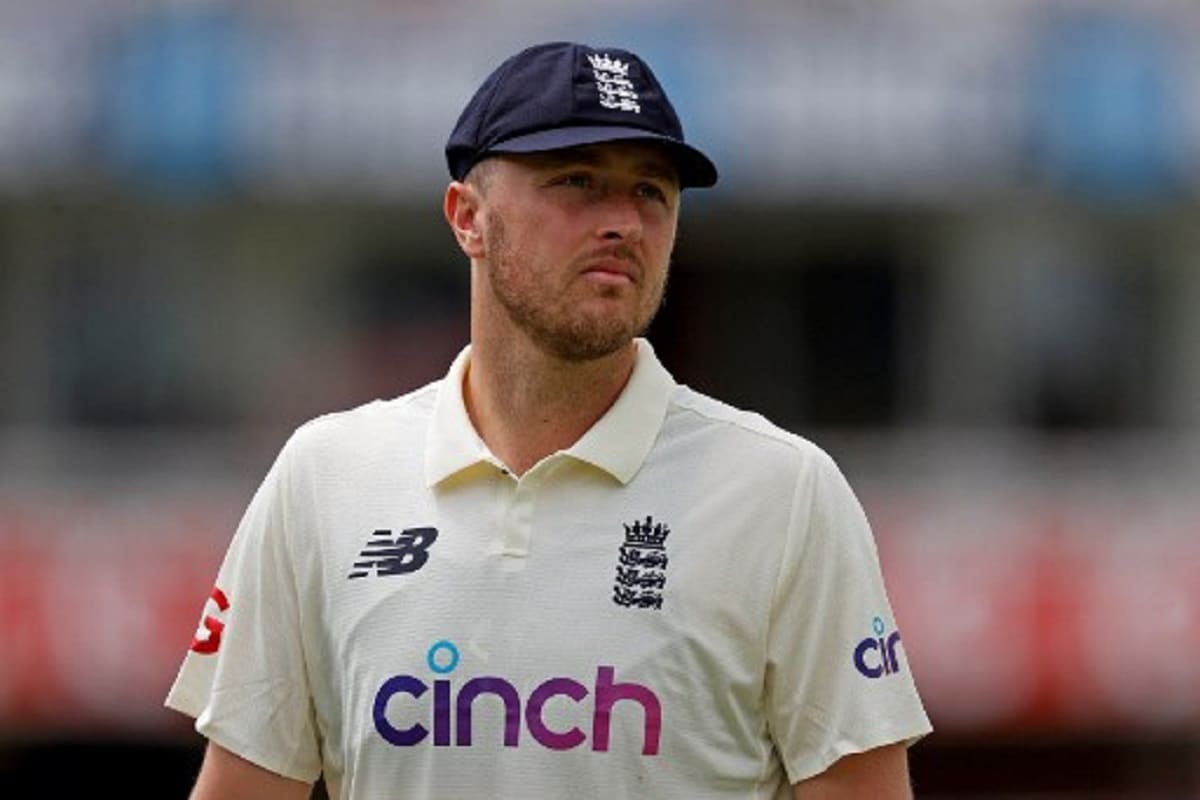 Ind vs Eng: Ollie Robinson was afraid of return, said –... 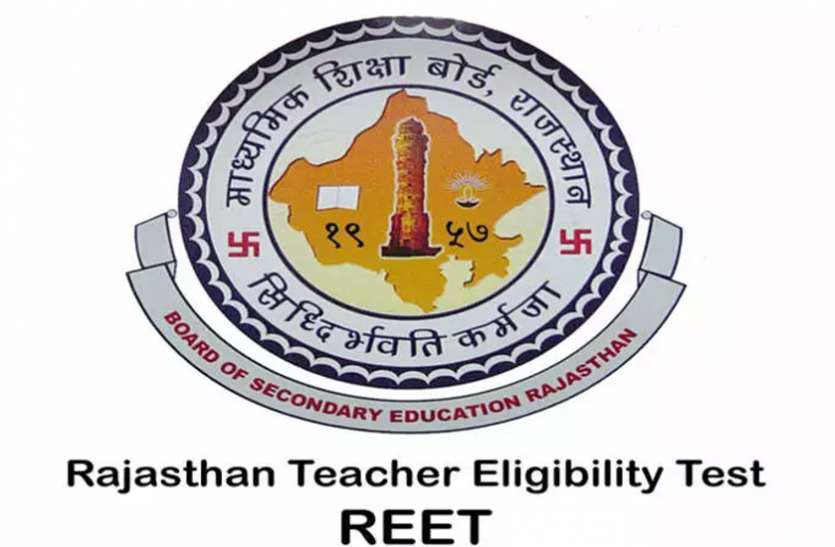 REET Result 2021: Ajay Vaishnav of Ajmer and Govind Soni of...