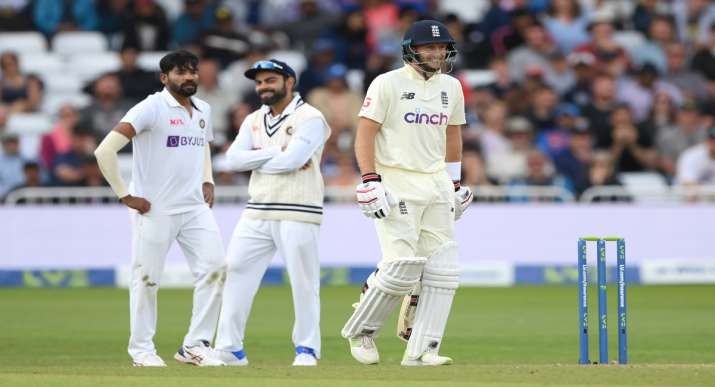 Wicket-keeper batsman Dinesh Karthik believes that India have the upper hand after the first Test. According to Karthik, although the first Test played at Trent Bridge was undoubtedly a draw, the hosts had to face a lot of problems in front of the Indian team.

Talking to Sky Sports, Karthik said, “The Indian team had the upper hand on the last day of the game. India got a lot to learn in this Test match compared to England. The visiting team performed brilliantly throughout the Test.”

Karthik further said, “The way Bumrah got Rory Burns out in the very first over of the first day of the game was brilliant. The Indian bowlers made their intention clear there. The batsmen also played well.”

After the match, Indian captain Virat Kohli said, “We were very close to winning the match. Both our batsmen and bowlers managed to do well.”

England captain Joe Root said after the match, “We are going to Lord’s from here, the way the team played in the first innings, it would have been better if we had played in the second innings as well. The team is full of confidence.” 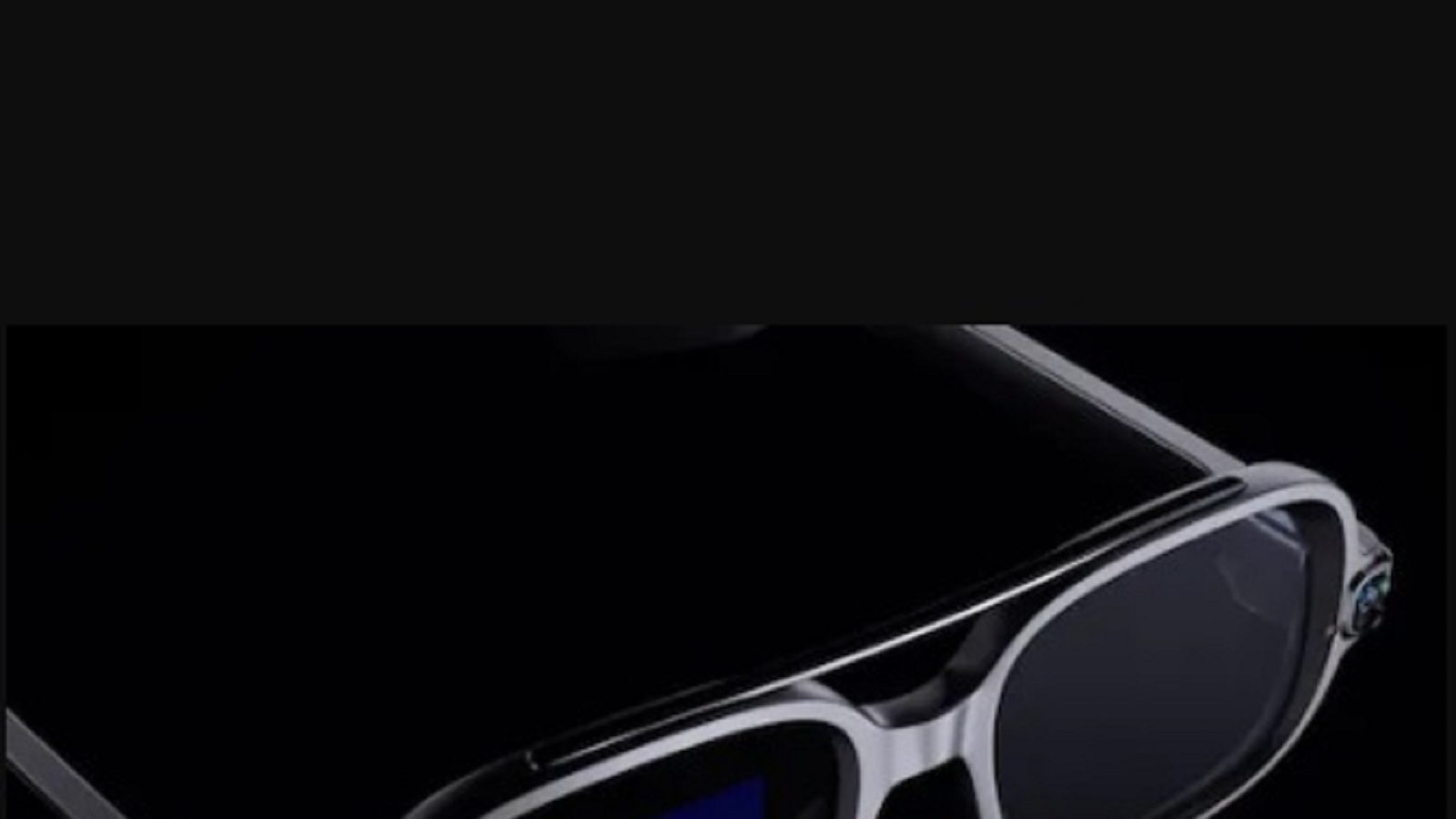 Eastern India was lagging behind in the race for development, our... 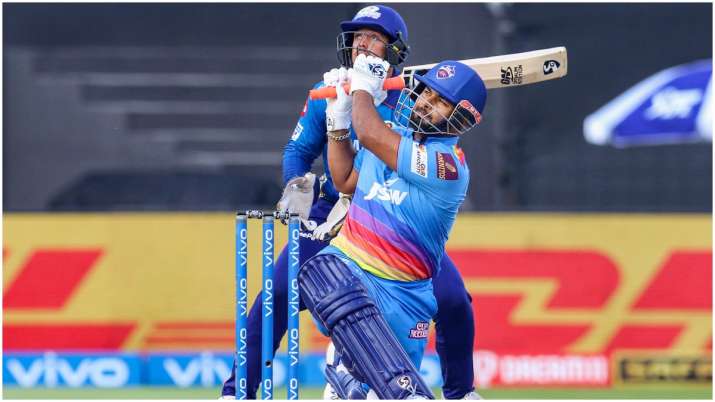 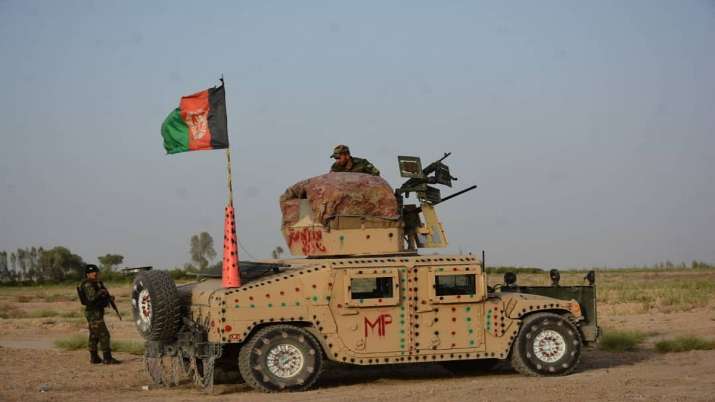 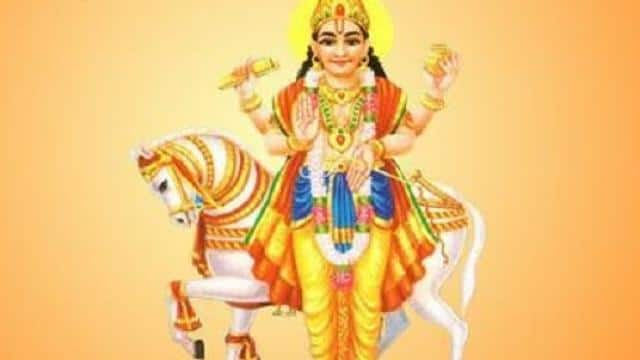 Venus will enter Capricorn on February 27, people of these 3...

Akshay Kumar became number 1 in this case by overtaking Shahrukh,...

Anupam Kher was paralyzed during the shooting of Hum Aapke Hain...

These star kids of Bollywood can step into the film city...