Saina Nehwal Parupalli Kashyap Prannoy HS Indonesia Open 2022: Indian badminton star pair Saina Nehwal and Parupalli Kashyap and HS Prannoy, who was the hero of a historic win in the recent Thomas Cup, withdrew from the Indonesia Open Super Series 500, starting Tuesday. Saina, India’s first badminton player to win a medal at the Olympics, withdrew citing workload management while Kashyap, who has recovered from a hamstring injury, is not yet fully fit.

Kashyap said, “I had a hamstring injury before the selection trial and it took seven weeks to recover. After this he injured his ankle. Now I am fine but not fully fit. She will play next week by not playing in it.

Prannoy said, “I will not play in Indonesia. I will play next tournament. I am fit and looking forward to the next tournaments. With this victory, the morale of the Indian players is high.

Lakshya Sen, ranked ninth in the world rankings, has been seeded seventh in the tournament. He will open his campaign against Hans-Kristian Solberg Wittinghus of Denmark. The top-ranked Indian would like to improve his record against Christian. In the two matches between the two, Sen has got disappointment every time.

In the absence of Thomas Cup hero Kidambi Srikanth, the main draw will feature Sen, along with Sameer Verma, who will face the qualifiers.

Sindhu, a two-time Olympic medalist, will try to go further this time after her semi-final exit at the Thailand Open. She will begin her campaign against Denmark’s Rekha Kristofferson. In men’s doubles, Manu Attri and B Sumeeth Reddy will face local players Pramudya Kusumavardhan and Yeremiah Erich Yoche Yakub Rambitan in the opening round.

There are two Indian pairs in the women’s doubles category. The 22nd seeded pair of Ashwini Ponnappa and N Sikki Reddy will face Brazil’s Jacqueline Lima and Samia Lima. Simran Singhi and Ritika Thakar in the first match of the tournament against the pair of Lee So Hee and Shin Seung Chan of South Korea. If you also take your mobile to the hospital’s ICU, then be alert! May have... 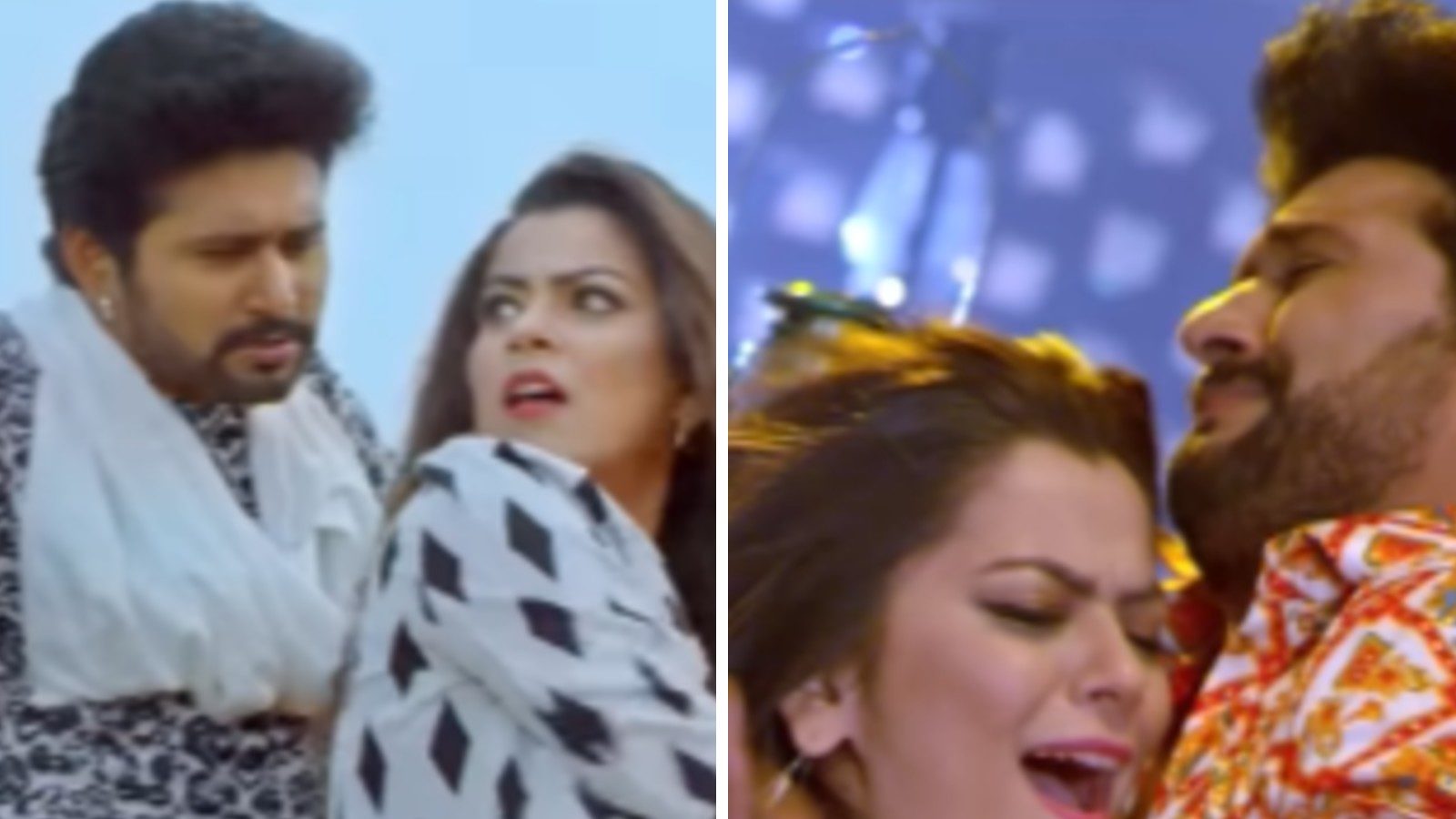 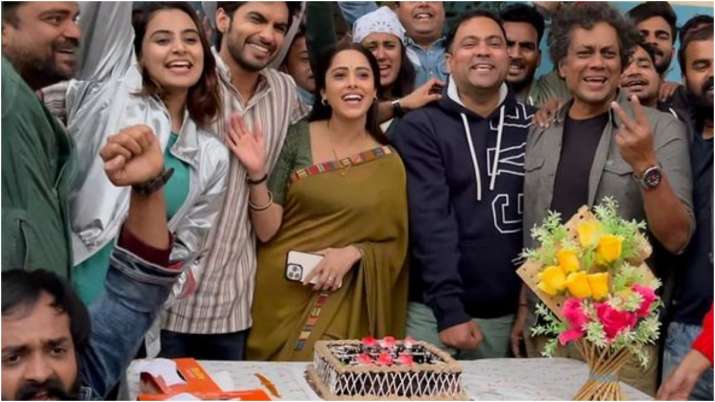 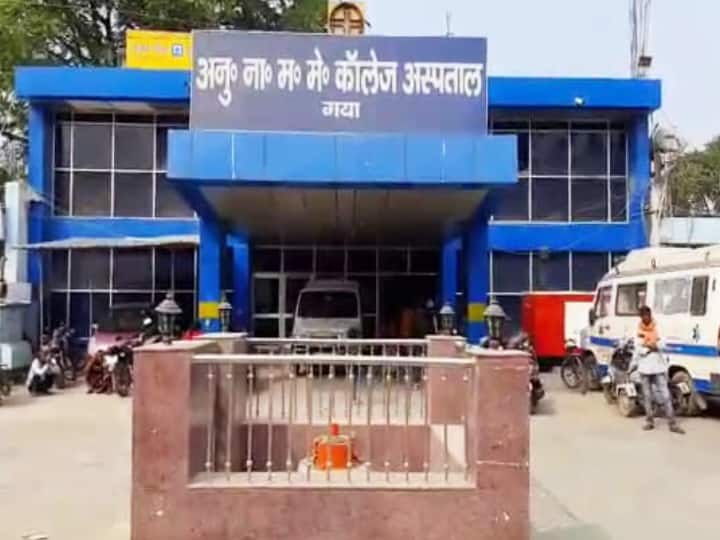 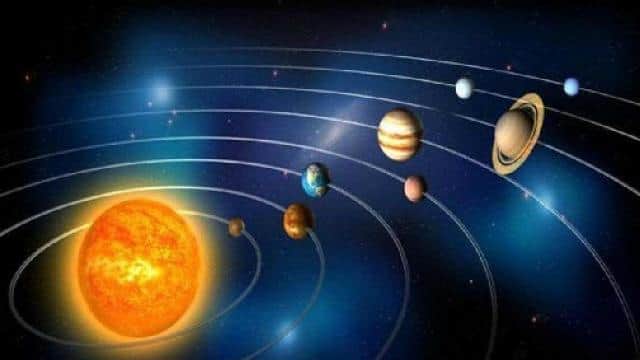