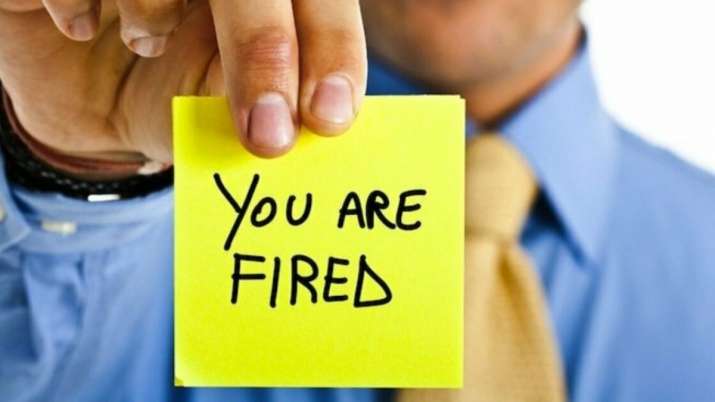 Indonesia’s biggest Internet company GoTo has cut 1,300 jobs, or 12 percent of its workforce, citing efforts to reduce costs and improve finances. According to TechCrunch, Goto joins local and global companies in their decision to cut the workforce to navigate the economic downturn and rising interest rates.

“Achieving financial independence more quickly comes at a serious cost to us, as we take a hard look at how fundamentally we need to change,” Andre Soelystyo, chief executive of the Goto Group, was quoted as saying. This includes you, who are the backbone of this company.”

He said, “I am sad to say that as a result of our organizational review, we will have to part ways with some of you. I know you are filled with many emotions right now, pain, anger, sadness. And above all, sadness. I feel the same way.”

According to the report, a spokesperson for GoTo explained that the move will ‘accelerate its progress towards becoming a truly sustainable and financially independent business focused on its core offerings of on-demand, e-commerce and financial technology services’. part of the growing efforts to

The spokesperson added, “GoTo continues to make progress in this area, driven by its strategic focus on driving high-quality cross-platform users, reducing incentive costs, and driving deeper synergies across its ecosystem. ”

These companies have laid off

Netflix, Salesforce, Spotify, Tencent and other companies have cut thousands of jobs in recent months, in addition to recently announced layoffs by Facebook owner Meta and Twitter.

Income Tax Return: How to file online for income...

Elon Musk hired his uncle’s sons to fix the...

Stock market continues to fluctuate on the first day...