Infinix Inbook X1 – The launch will be done by the company in India on 8 December. The company has confirmed its upcoming Laptop A week after the announcement. It has been indicated by the company that their starting price will be between 30,000 to 40,000 rupees. The Windows 11 laptop series, which will be launched in two models – InBook X1 and InBook X1 Pro – will have up to 512GB of NVMe storage and up to 16GB of RAM. It will also have hardware switches for the microphone and camera on the laptop chassis.

The company’s CEO has also teased the launch of a Free Fire themed smartphone on Twitter, although the company has not yet given details about the handset. There is a possibility that it could be Infinix Note 11 or Note 11s.

What will be the price of Infinix Inbook X1 in India?

Infinix had earlier announced that the upcoming Inbook X1 laptop would feature a lightweight metal body with an ‘aircraft-grade’ aluminum finish. The company has revealed on Flipkart that the price of InBook X1 will be between Rs 30,000 and Rs 40,000.

The InBook X1 will be powered by the 10th Intel Core i3-1005G1 and Core i5-1035G1 processors. The laptop will come equipped with specifications such as a 720p webcam, two microphones, an SD card reader, an HDMI port, a 3.5mm audio jack, two USB Type-C ports and three USB-A ports. 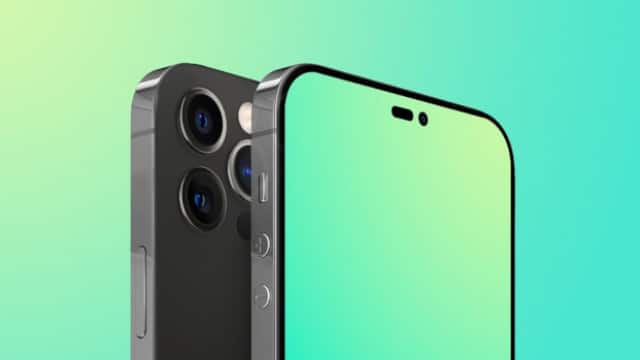 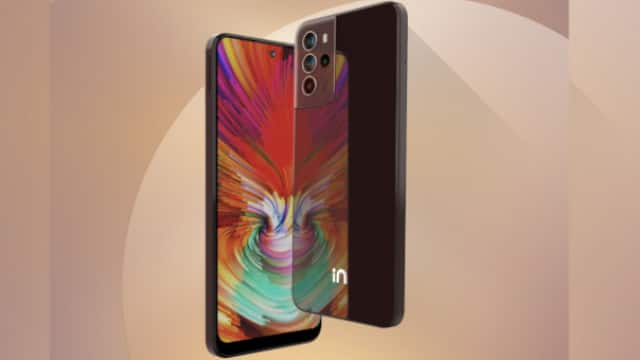 Nubia is going to launch its high-end gaming smartphone RedMagic 7! Powerful processor will...

Tips: You can transfer all the data of the smartphone from Android to Apple iPhone,...

World Heart Day: These smartwatches monitor your heart rate for 24...