London. The five-match Test series between India and England is starting from August 4. Before the Test series (IND vs ENG), England fast bowler James Anderson has given a big statement. He said that if we leave some grass on the pitch, then I don’t think India will have any complaint. We definitely played in their conditions in the last tour of India. India is going to play Test series in England after three years. In 2018, he lost the Test series to England 1-4.

The pitch of England is considered to help the fast bowlers. In such a situation, if there is more grass on the pitch, then the ball will swing more and bounce will also get more. Also, the ball will not spoil for a long time. But does only the host team get the benefit of fast pitch in England. The answer is no. Team India’s fast bowlers have also won on 5 occasions by taking 13 to 19 wickets in a match. here are some memorable moments:

1986 Lords: Team India won this match in England by 5 wickets. England scored 294 and 180 runs. Team India scored 341 runs in the first innings. Then the target of 134 runs was achieved for 5 wickets. Dilip Vengsarkar scored an unbeaten century in the first innings for India, while Mohinder Amarnath scored a half-century. India’s fast bowler took 15 wickets in the match.

1986 Leeds: In this match, India’s fast bowlers took 13 wickets to give a big victory to the team by 279 runs. Team India scored 272 and 237 runs. England’s team could only score 102 and 128 runs. Dilip Vengsarkar scored a half-century in the first innings and an unbeaten century in the second innings. Roger Binny took 7 wickets. PBKS vs RR: Jos Buttler caught the ‘Catch of the Tournament’... Weather Update: IMD alert for 6 states including Maharashtra, clouds will...

The biggest fall in the market in 7 months, investors became... 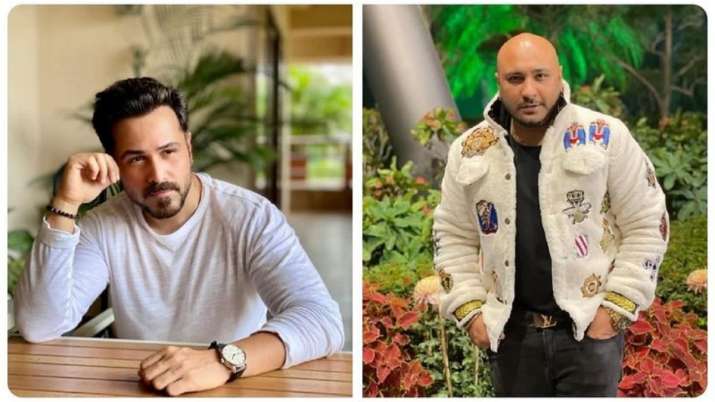 Emraan Hashmi will be seen in B Praak’s song, Singer said... Shahid Kapoor could not keep silent after seeing this killer act...

When the Indian hockey team showed amazing in the Olympics, ‘Chak...