tell that ITBP UPSC Exam 2016 Through this, women combat officers were appointed as company commanders. Diksha was also a part of this exam. When Diksha came in front of her father Kamlesh Kumar in the passing out parade of ITBP Academy Mussoorie, Kamlesh could not stop himself and he saluted the daughter. The smile on Kamlesh Kumar’s face was displaying his pride in his daughter.

This special moment of father and daughter was shared by ITBP with its official Twitter handle, which is now becoming increasingly viral on social media. While sharing these special photos, ITBP has written that Inspector Kamlesh Kumar saluted the officer daughter in a touching picture.

This special moment of father and daughter has been shared by ITBP with its official Twitter handle. Photo- @ITBP_official

Let us inform that the chief guest of this passing out parade was the Chief Minister of Uttarakhand, Pushkar Singh Dhami. Chief Minister Dhami, along with ITBP Director General SS Deswal, placed a batch of Assistant Commandants on the shoulders of two women officers Prakriti and Diksha. During the passing out parade, the new officers took an oath to serve and protect the country. 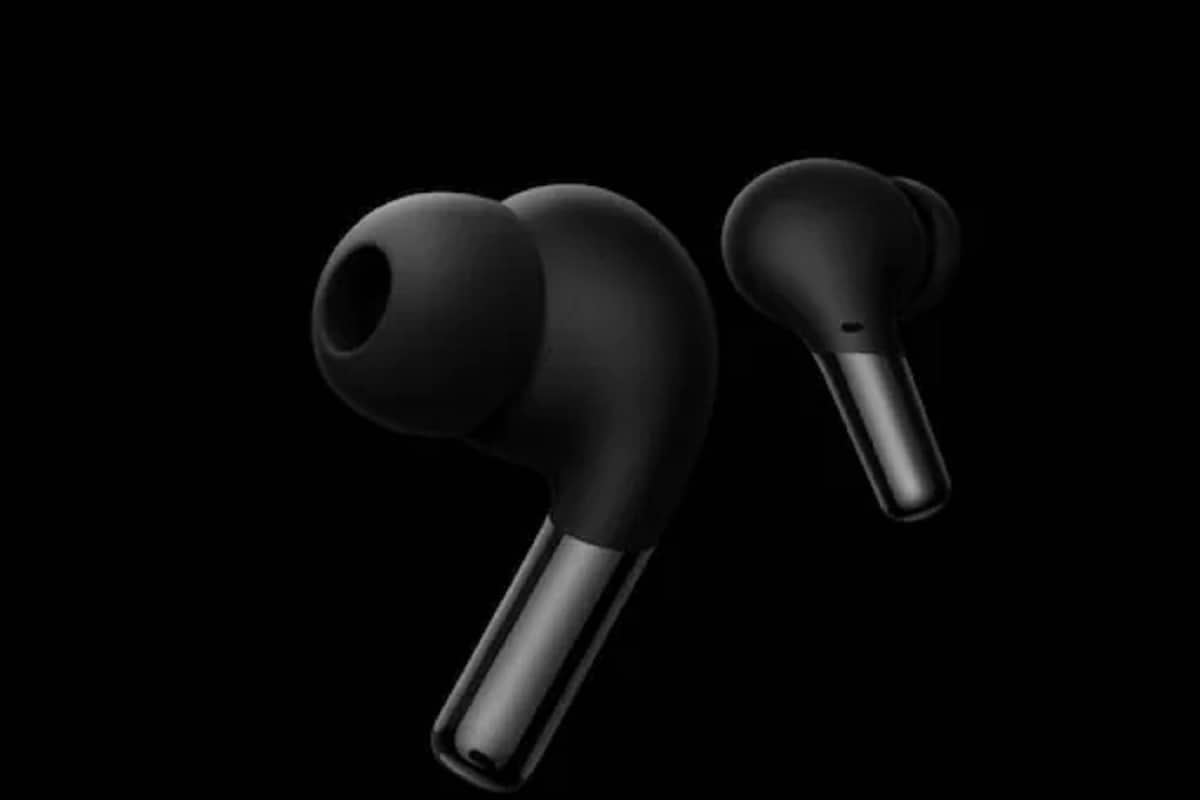 The price of OnePlus Buds Pro is finally leak! Know when is its first sale 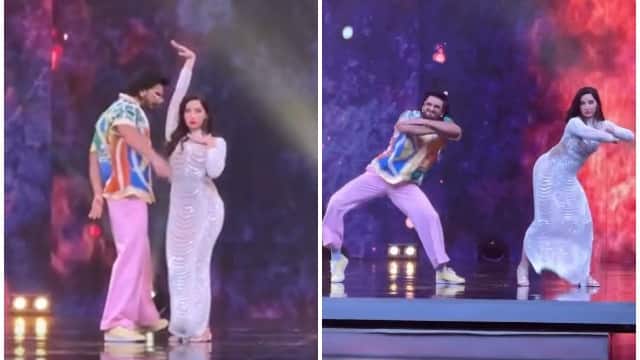 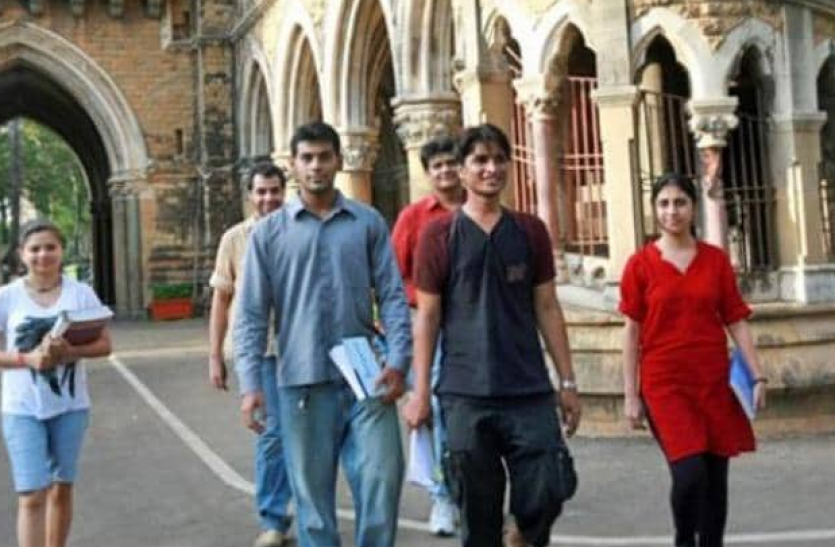 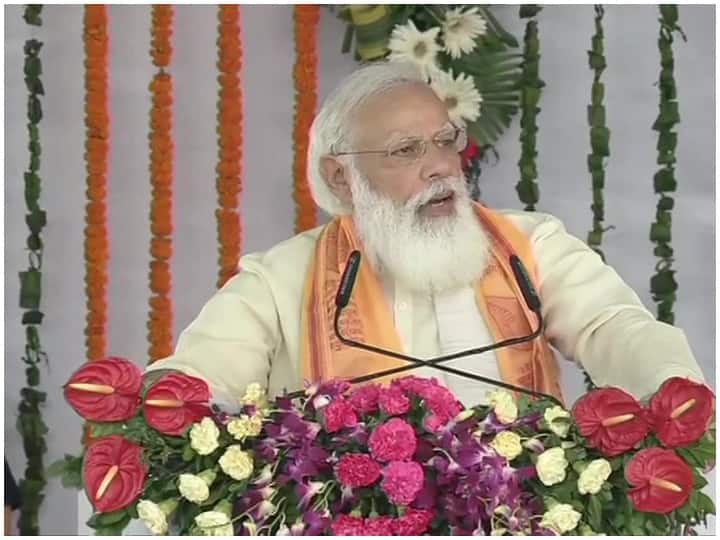 PM Modi will talk to the beneficiaries of ‘Pradhan Mantri Garib... 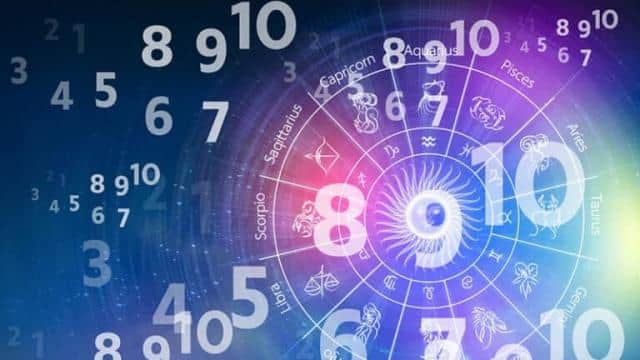 Numerology Prediction 9 February 2022: People born on these dates will...

The Batman Trailer Out: DC’s much awaited film ‘The Batman’ trailer...

‘Lock Upp’ fame Anjali Arora to be a part of Bigg...