Home Cricket IPL 2021: Australian players will be seen playing in IPL, the chief... Earlier there were reports that Cricket Australia would not allow its players to play IPL. But after the defeat in the T20 series on the West Indies and Bangladesh tours, Cricket Australia has been forced to change its strategy.

Pat Cummins will not participate in IPL

Australia has announced its team for the T20 World Cup a day before. Star players like David Warner, Maxwell, Cummins, Smith and Stoinis, who were out of the West Indies and Bangladesh tour, have returned to the team for the World Cup. All these players are also seen playing in IPL. It is now almost clear that Warner, Maxwell, Smith and Stoinis will be seen playing in the second half of IPL 14 as well.

However, there is no good news for Kolkata Knight Riders. Pat Cummins stands by his decision to stay away from IPL. Cummins says that he wants to spend time with his family. 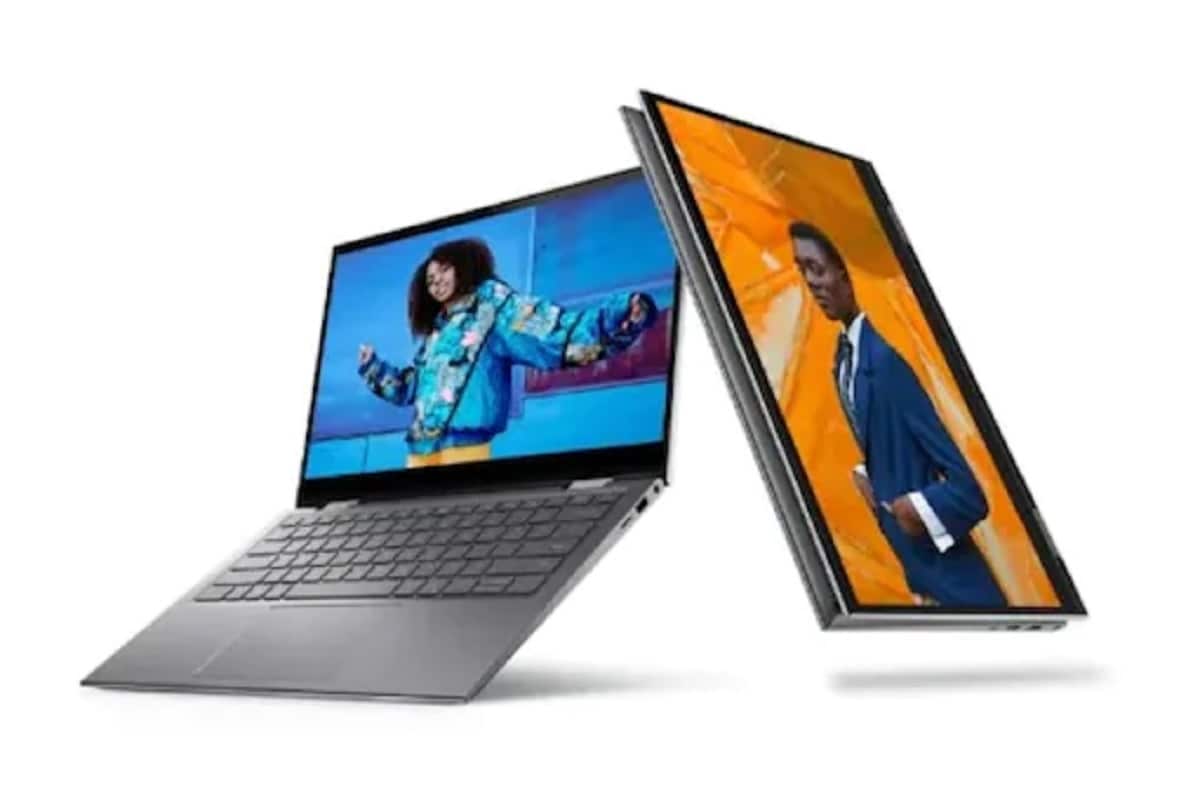 ‘Khiladi’ Movie Pre-Release Business .. What is Break Even Target! India vs South Africa: Virat Kohli has rained a lot in... 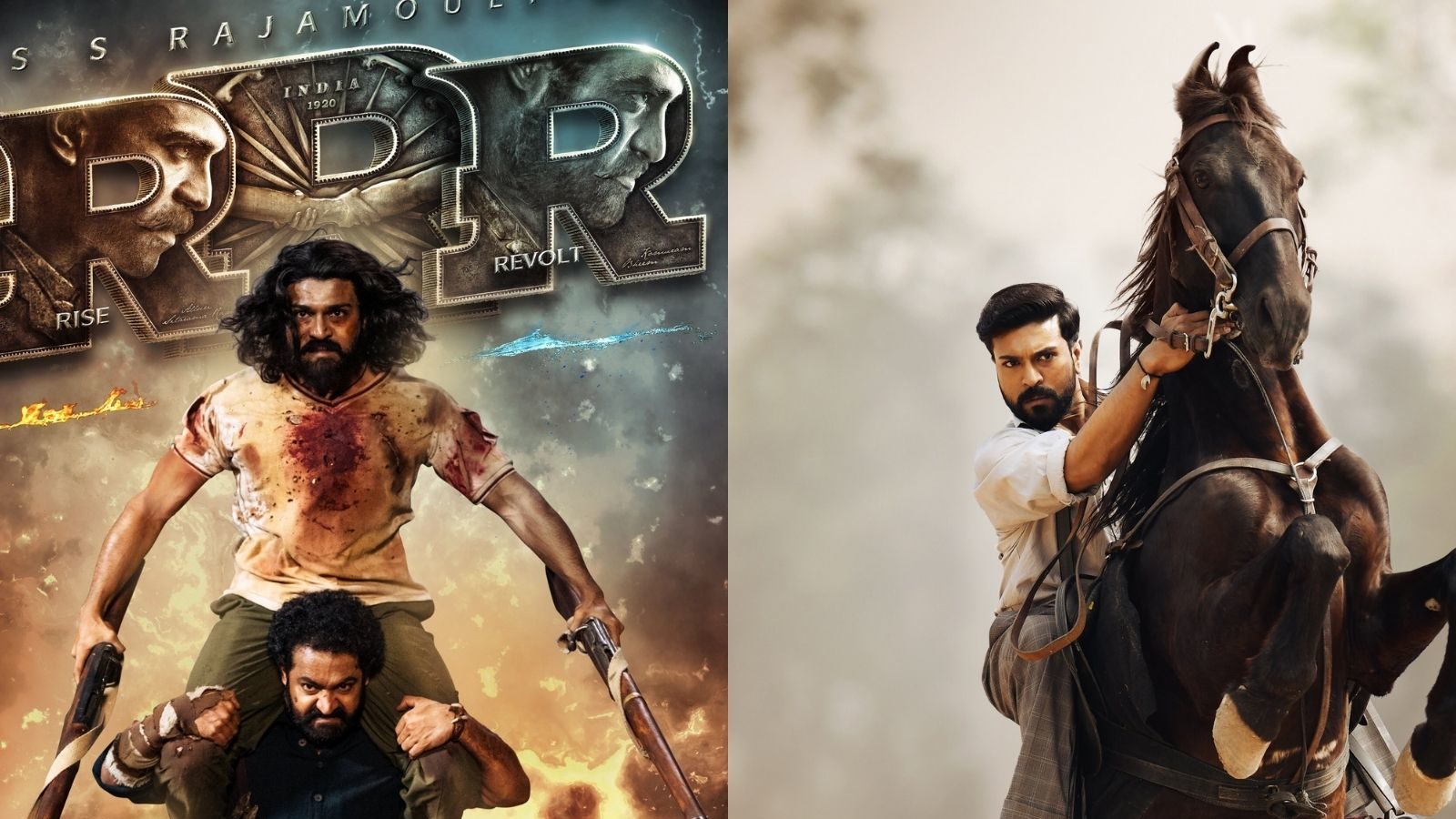 Warning for Climate Change: For the first time in Greenland, instead...