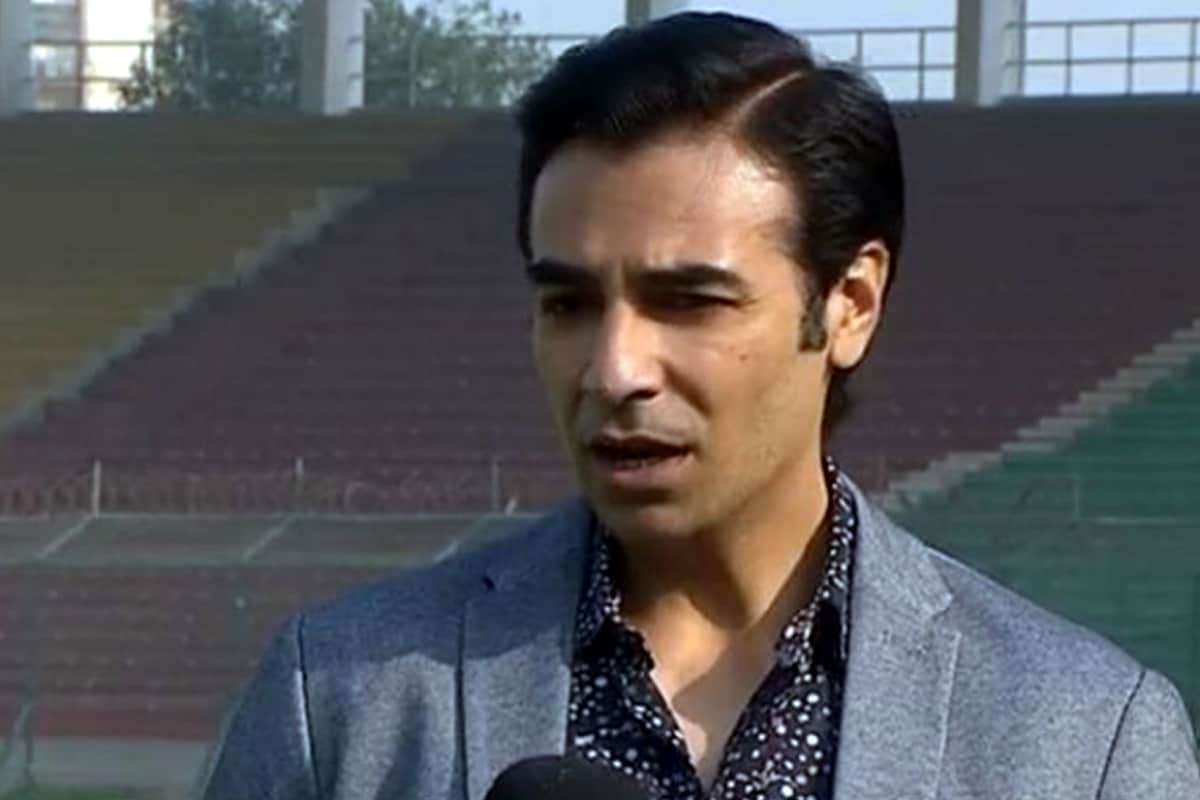 New Delhi. The limited overs series between New Zealand and Pakistan is starting from September 17, just two days before the second half of the 14th edition of the Indian Premier League (IPL) to be held in the United Arab Emirates. The New Zealand team is ready to tour Pakistan before the ICC T20 World Cup 2021. The Kiwi team is going to Pakistan to play a bilateral series after a gap of 18 years. However, New Zealand’s top eight players will not be able to travel to Pakistan because of the IPL. In such a situation, many former Pakistani players are expressing their displeasure over this matter.

Big and important players of the team like Kane Williamson, Kyle Jameson, Trent Boult, Mitchell Santner, Tim Seifert and James Neesham will not go to Pakistan for the limited overs series. Former cricketers like Inzamam-ul-Haq and Salman Butt have expressed their opinion on the news of these players playing IPL. These Pakistani cricket experts believe that due to the absence of these players in the team, the series will not live up to the standards. Cricketer turned expert Salman Butt talked about the same issue on his YouTube channel. Also he said how the Board of Control for Cricket in India has power and is ruling the cricket world.

Salman Butt said, “It is known to all that IPL is the biggest league in the world. Interestingly, apart from the players of Pakistan, all other cricketers take part in the league. Major teams do not play international cricket during the time of IPL. Now, Pakistan has a series with New Zealand during the IPL and eight New Zealand players have already been ruled out of the series to play in the IPL. BCCI has the power and they are ruling the cricket at present.

Pakistan must beat New Zealand firmly: Salman Butt
Salman Butt said that eight top New Zealand players are missing from this series. Pakistan should envision their chances of easily defeating the Kiwis. He further said that foreign players choosing to play IPL instead of international cricket is a bad practice.

He said, “The current trend is that players are choosing IPL, not international cricket. This is actually a very bad practice. In such a situation, only Pakistan is always being targeted. Pakistan must beat New Zealand badly, so that their board realizes the importance of the absence of top players in the team.”

- Advertisement -
Share
Facebook
Twitter
Pinterest
WhatsApp
Previous article
EXCLUSIVE | We will not stop here, have to change the color of medal in next Olympics: Manpreet Singh
Next article
Andrew Strauss is not in favor of postponing the Ashes series
- Advertisement -