IPL: New Zealand players got permission to play in IPL 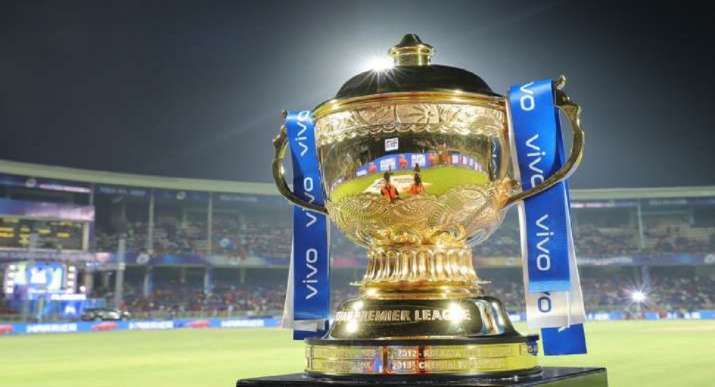 New Zealand’s players’ participation in the Indian Premier League (IPL) was approved by its cricket board on Tuesday. Along with this, New Zealand has selected different teams for the tour of the sub-continent and the T20 World Cup in view of the workload management in the Covid period.

Kane Williamson will lead New Zealand’s first-choice team which will tour India after the T20 World Cup. Another team from New Zealand, led by Tom Latham, will tour Bangladesh and Pakistan in September-October, during which the remaining matches of the IPL will be played from September 19.

Senior batsman Ross Taylor was selected for the three ODIs against Pakistan but it was later agreed that he would prepare at home in view of India’s Test tour. New Zealand will tour Pakistan after 18 years. New Zealand Cricket (NZC) said in a statement, “The New Zealand team will leave for Bangladesh on 23 August and the players participating in the Test tour of India will return home after playing there. ”

NZC chief executive David White said of allowing players to play in the IPL: “It’s a pragmatic approach. We have always tried to be realistic about IPL.

The teams of New Zealand are as follows:

Teams for T20 against Bangladesh and ODI against Pakistan: