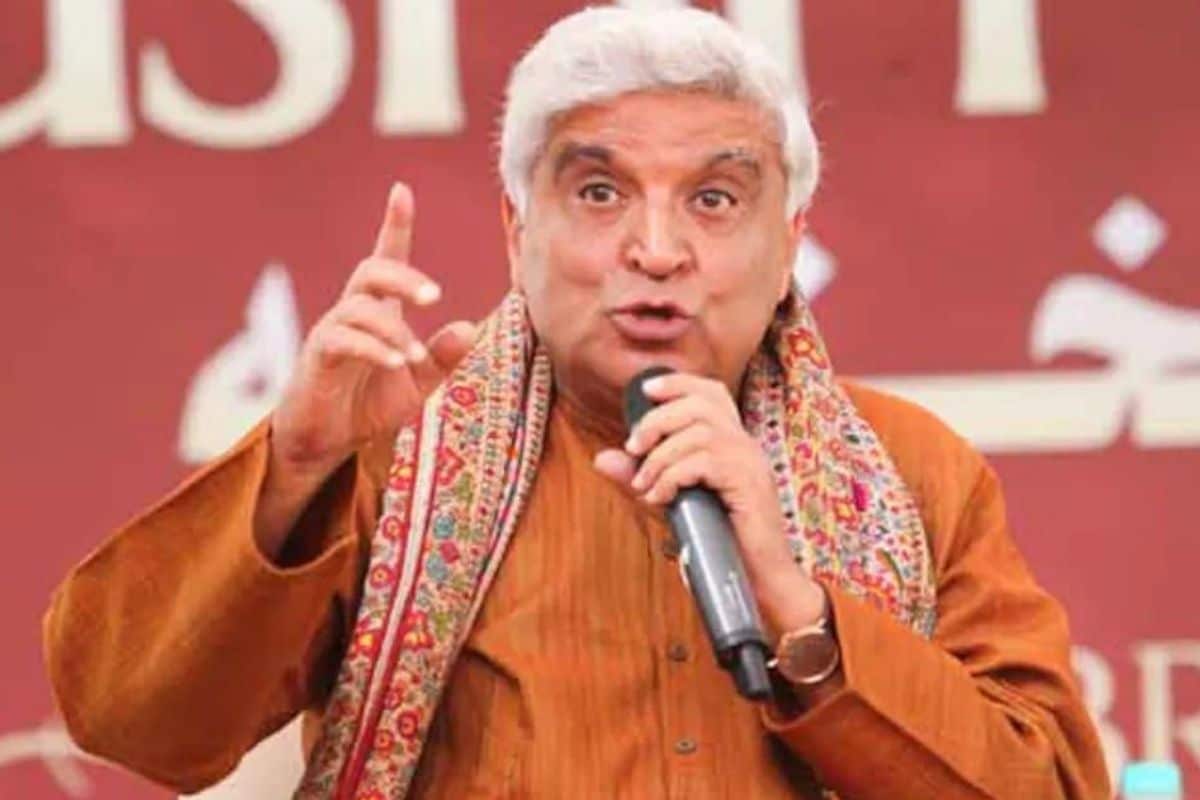 Mumbai. Veteran lyricist and screenwriter Javed Akhtar feels that the filmmakers of the present era do not use songs in their films to enhance the story. They do this because they have the responsibility of earning more through the songs of the film. He has written songs for great films like ‘Silsila’ (1981), ‘1942: A Love Story’, ‘Dil Chahta Hai’, ‘Kal Ho Naa Ho’ and ‘Gully Boy’ (2019) Javed Akhtar says that filmmakers are ashamed to link songs with the script of the film, so they refrain from doing so. In the current era, the trend of showing the story on the silver screen has increased rapidly, which directly affects the songs of the film.

Javed Akhtar said in an exclusive interview to PTI-Bhasha, ‘In the current era, along with the pace of life, the speed of films has also increased, as a result of which the speed of music has also increased. In very loud music it becomes very difficult to understand the words. The words of the songs can be understood deeply only when the tempo of the music is moderate. The music of the present era does not give much importance to the lyrics of the songs.

The eminent lyricist feels that the filmmakers of the present era are completely ignorant of how the songs of the films are linked to the script, as they are more influenced by the western cinema world, not Hindi films. The famous lyricist said that whenever the songs related to the script are included in the films, they are played in the background and they are used to earn more and more money, because selling the music of the film makes a lot of money. This situation is very pathetic.

He says that in today’s era it is pointless to expect songs filmed by stalwarts like Guru Dutt, Raj Kapoor, Raj Khosla and Vijay Anand. The lyricist said that it is not necessary that every film should have songs, but in our country, the tradition of narrating stories through songs and music has been going on for centuries, whose roots are also present in our ancient texts.

Javed Akhtar said, ‘If you take the example of Sanskrit plays, they have songs. Ram Charit and Krishna Leela also have songs. There has also been a tradition of including songs in Urdu and Parsi theater plays. Javed Akhtar will be seen in the show ‘India Shayari Project’ to be aired on Zee5 on 15th August this Independence Day. Poets like Kausar Munir, Kumar Vishwas and Zakir Khan will also participate in this show. Regarding poetry, Javed Akhtar said, ‘I am very positive about poetry. Today’s young generation of poets have developed a new metaphor, a new style and a new language, which is a very good sign. Apple WWDC 2022 event starts from June 6: What will be launched, know everything 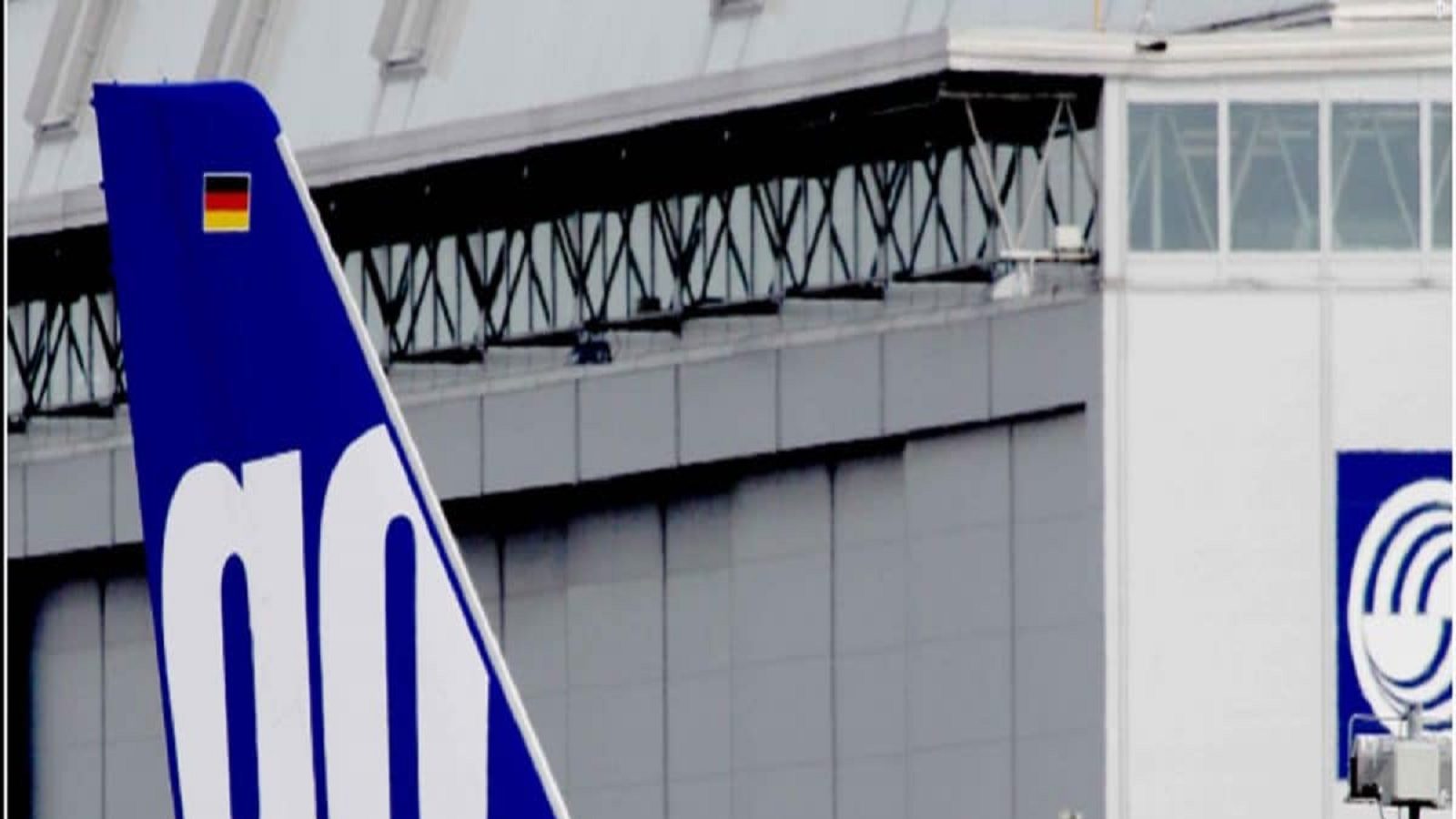 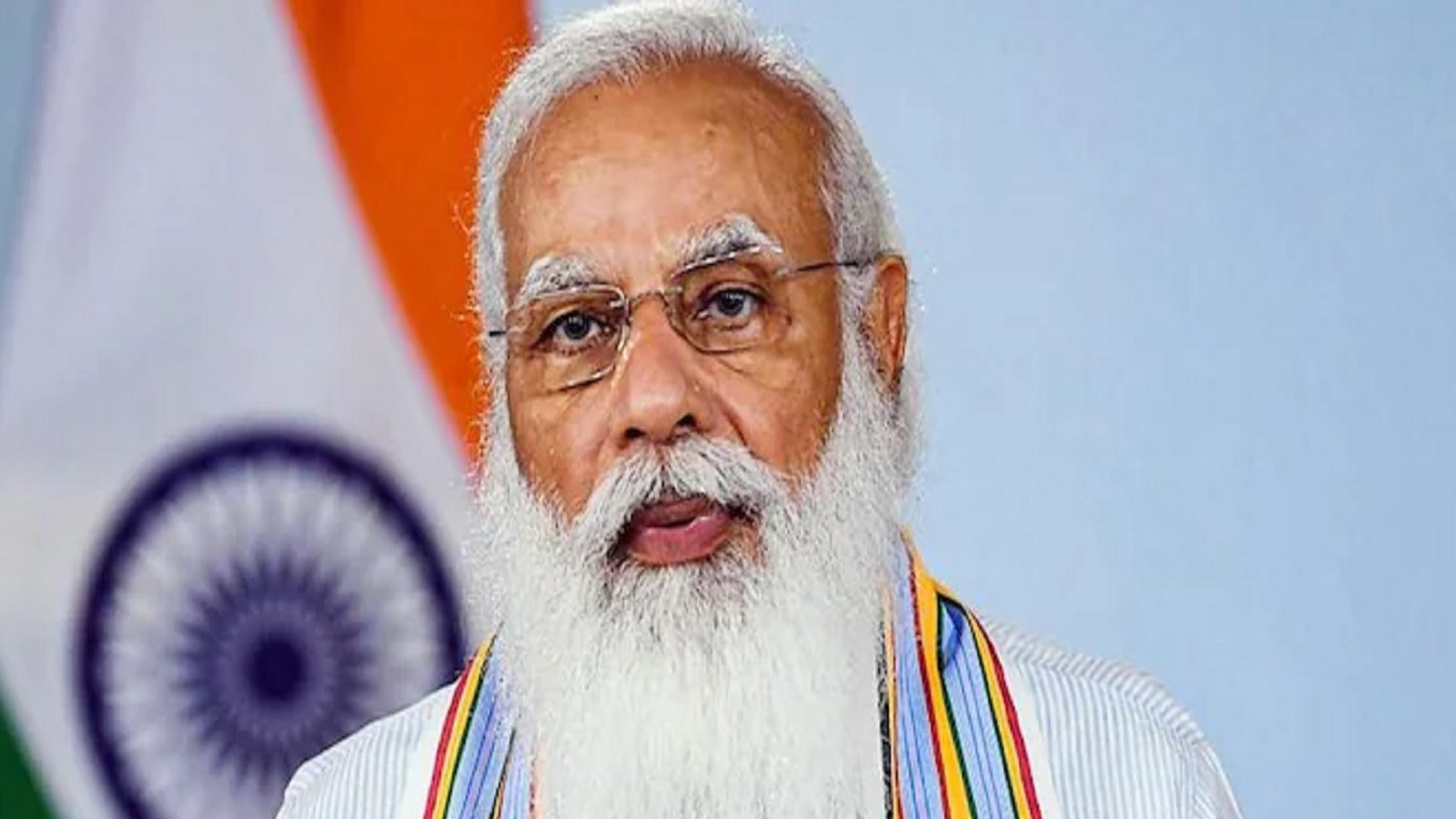 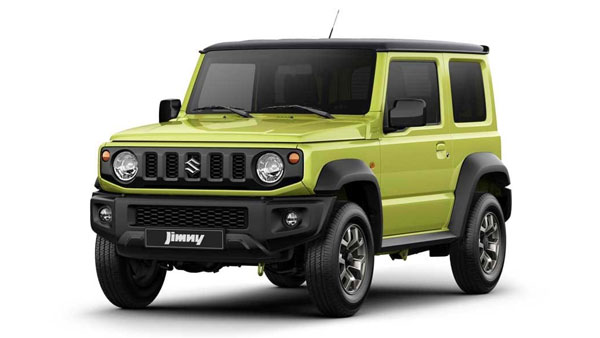 From Hansal Mehta to Pooja Bhatt, these Bollywood celebrities came in...

Woh Ladki Hai Kahaan: Taapsee Pannu will be seen in the...

‘Koffee With Karan Season 7’: Which stars are likely to...