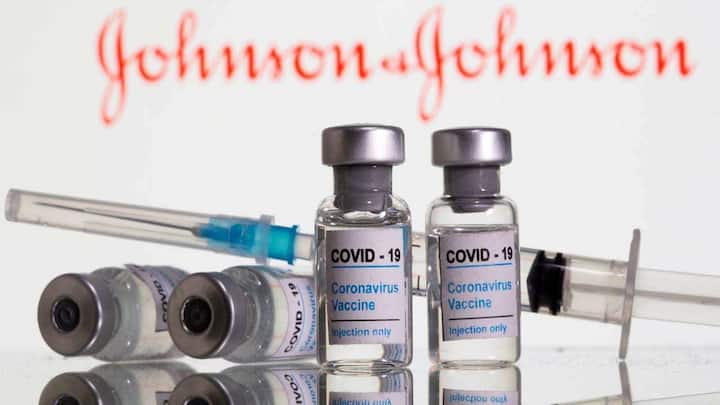 New Delhi: Johnson & Johnson’s single dose vaccine has been approved for emergency use in India. This information has been tweeted by Union Health Minister Mansukh Mandaviya. The company applied for its single-dose vaccine on August 5. Now five corona vaccines have got permission for emergency use in India. These include vaccines from Covishield, Covaxin, Sputnik V, Moderna and Johnson & Johnson.

Union Health Minister Mansukh Mandaviya wrote in a tweet, “India expands its vaccine basket! Johnson & Johnson’s single-dose Covid vaccine has been approved for emergency use in India. India now has 5 EUA vaccines. This will further intensify our country’s fight against Corona.”

Information has been received from sources that Johnson & Johnson’s single dose vaccine may be available in India within one to two weeks. After this, there can be a big boost in the vaccination campaign in the country. Because only one dose of it will be effective, there will be no need to take another dose. In this way, vaccination of a large population will be possible in a short time. Also, Johnson & Johnson’s vaccine has been reported to be up to 85 percent effective. At the same time, it also brings down the mortality rate. Its effect is visible after 28 days of taking the vaccine. 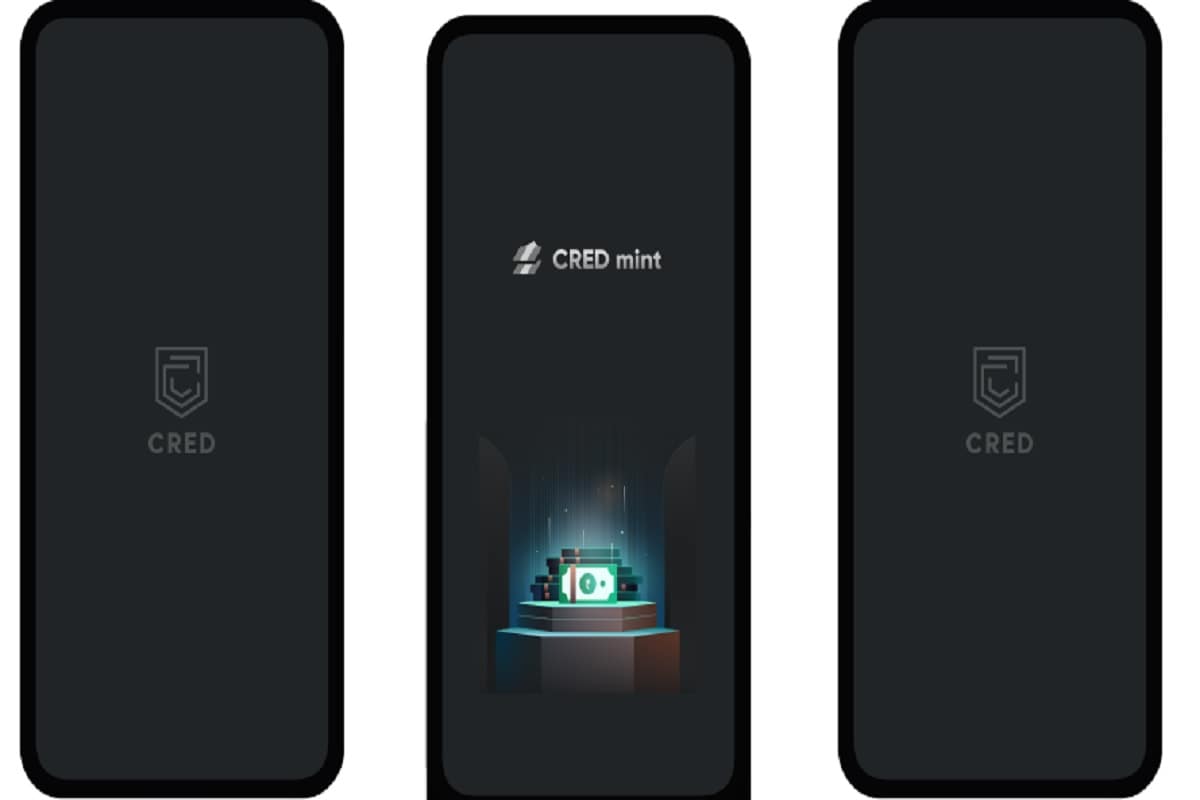 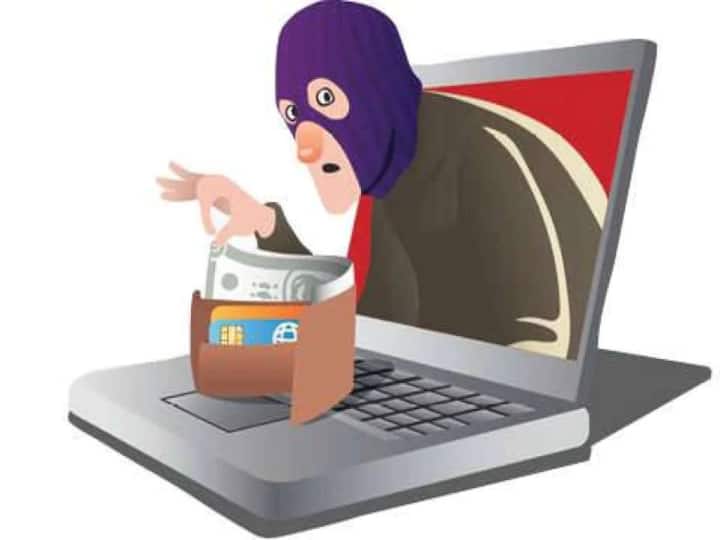 If you also take your mobile to the hospital’s ICU, then... 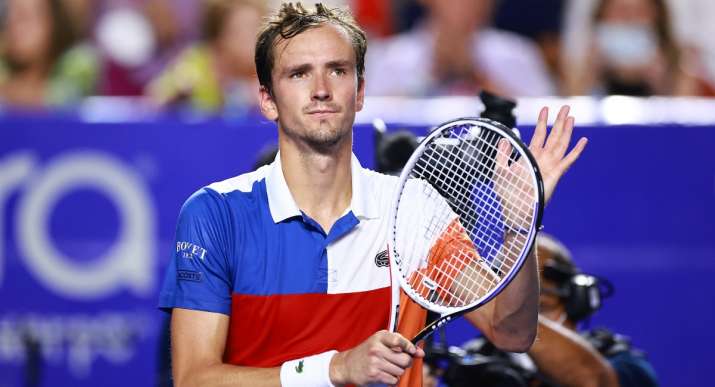 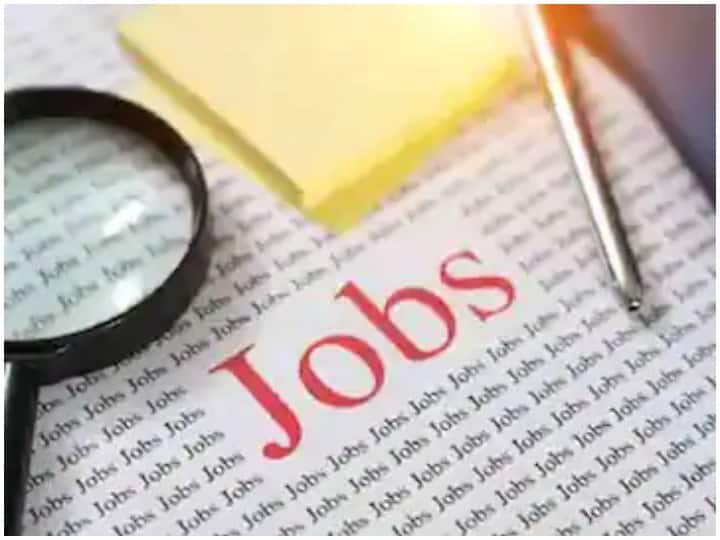 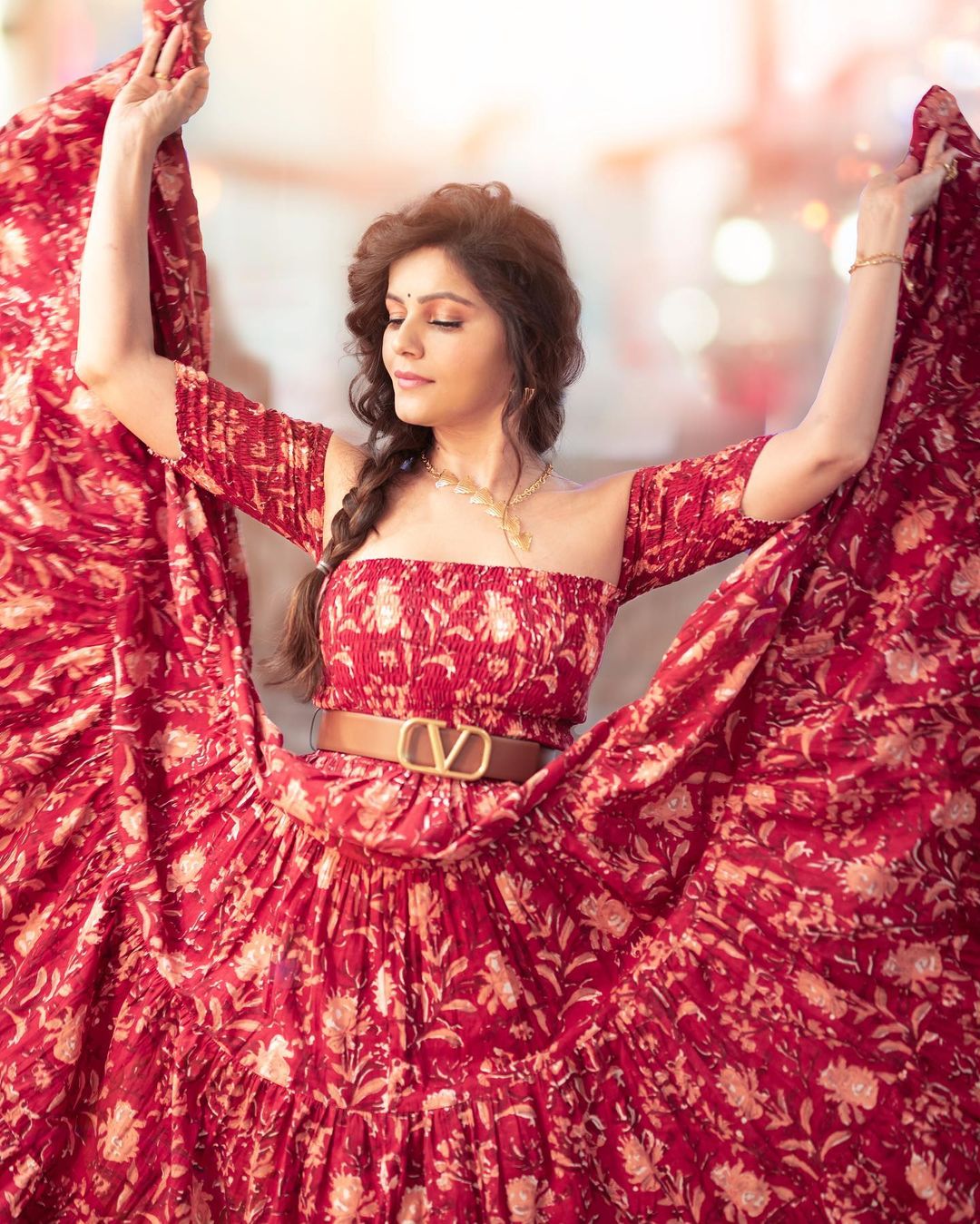 Rubina Dilaik got a beautiful photoshoot done in a red frill... 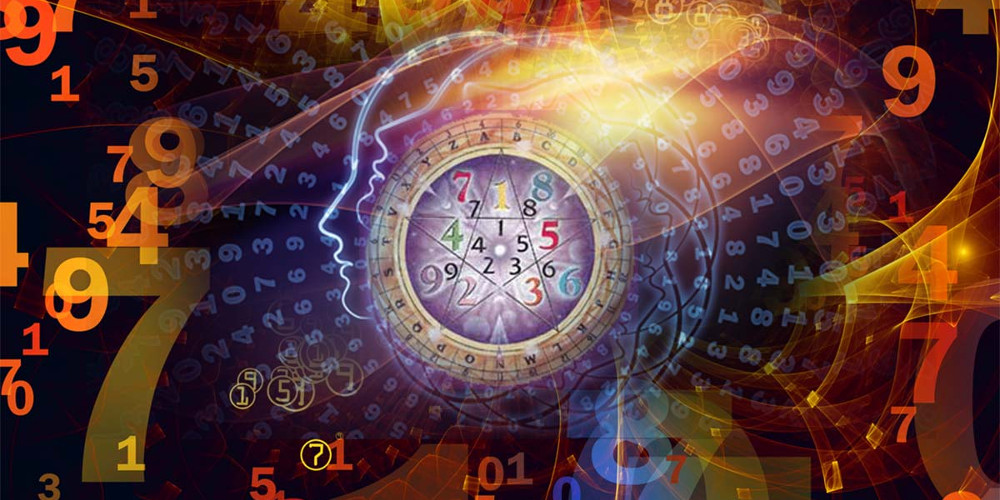 People born on these dates on 9th May will get good...