WardWizard has inaugurated 20 new dealerships in Gujarat last year. In addition the company entered the market in Assam with two dealerships in Guwahati, and three company-owned exclusive experience centers in Pune.

Let us inform that ‘Go Green’ scheme has been started in Gujarat in October this year. It aims to support the adoption of electric vehicles, reduce fuel bills and clean the environment by curbing vehicular emissions.

Under the scheme, battery operated two wheeler electric vehicles are being provided to the construction and industrial workers of the state at subsidized rates. Any worker in the organized sector can avail a subsidy of 30 per cent or Rs 30,000, whichever is less, on the cost of an electric vehicle. There is a separate criterion of subsidy for workers in the construction sector, they can avail 50 per cent subsidy on battery-operated two-wheelers or a rebate of Rs 30,000, whichever is less.

Workers buying electric vehicles will also be given one-time exemption on vehicle registration and road tax. In the initial phase of the ‘Go Green’ scheme, the state government is providing such battery-operated two-wheelers to 1,000 construction workers and 2,000 organized sector workers.

Only government approved and locally manufactured vehicles will be considered eligible under this scheme. A state government release said that the electric vehicles offered under the scheme would be high-speed models capable of covering a distance of 50 km on a single charge. 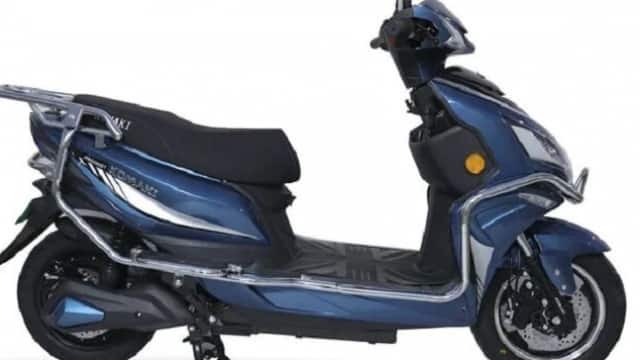 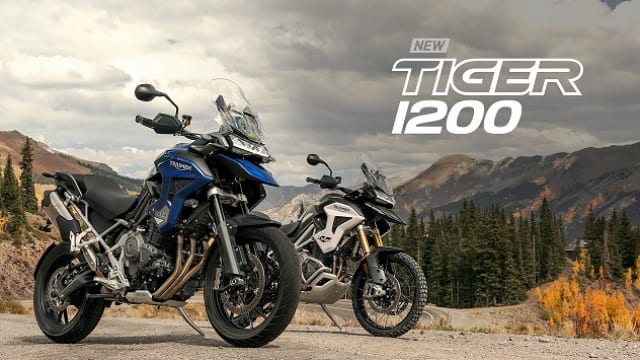 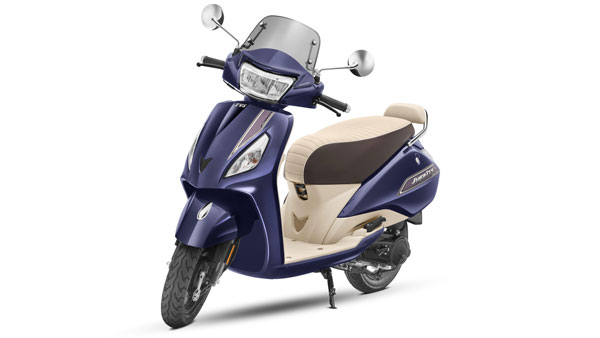 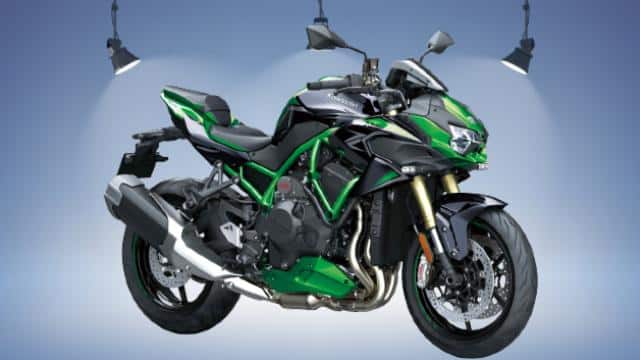 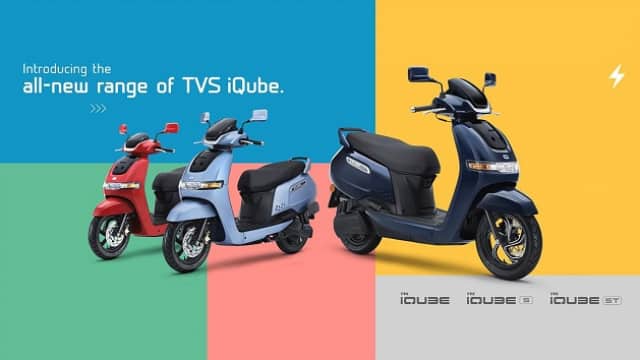 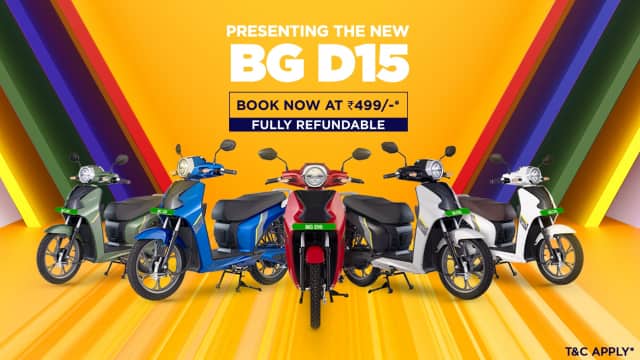 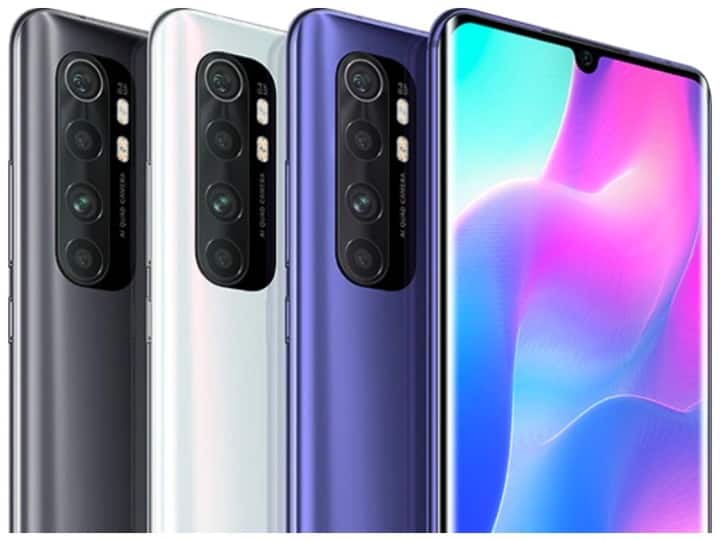 Redmi Note 10 Price Hike: The price of the phone increased for the fourth time... WhatsApp Call Recording Tips: You will be able to record calls on WhatsApp too, just... 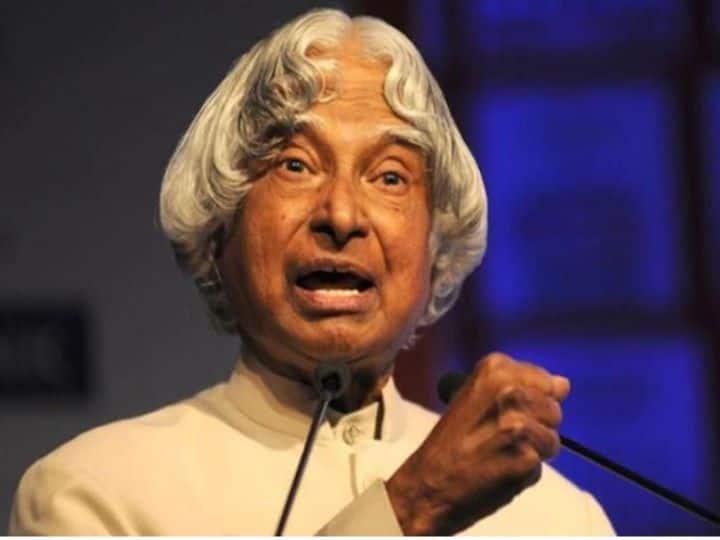 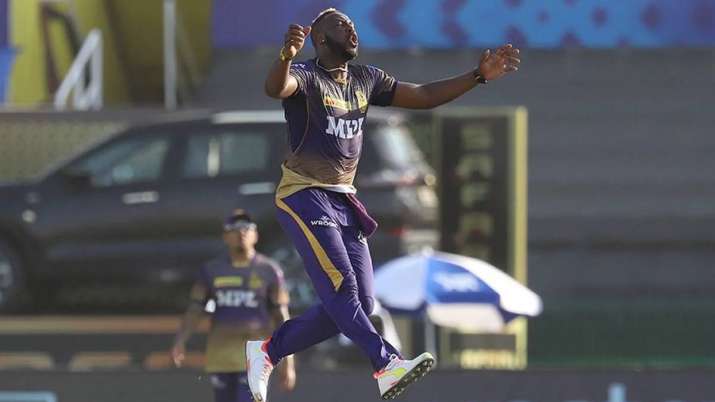 IPL 2022: KKR preparing for IPL, practiced in this stadium 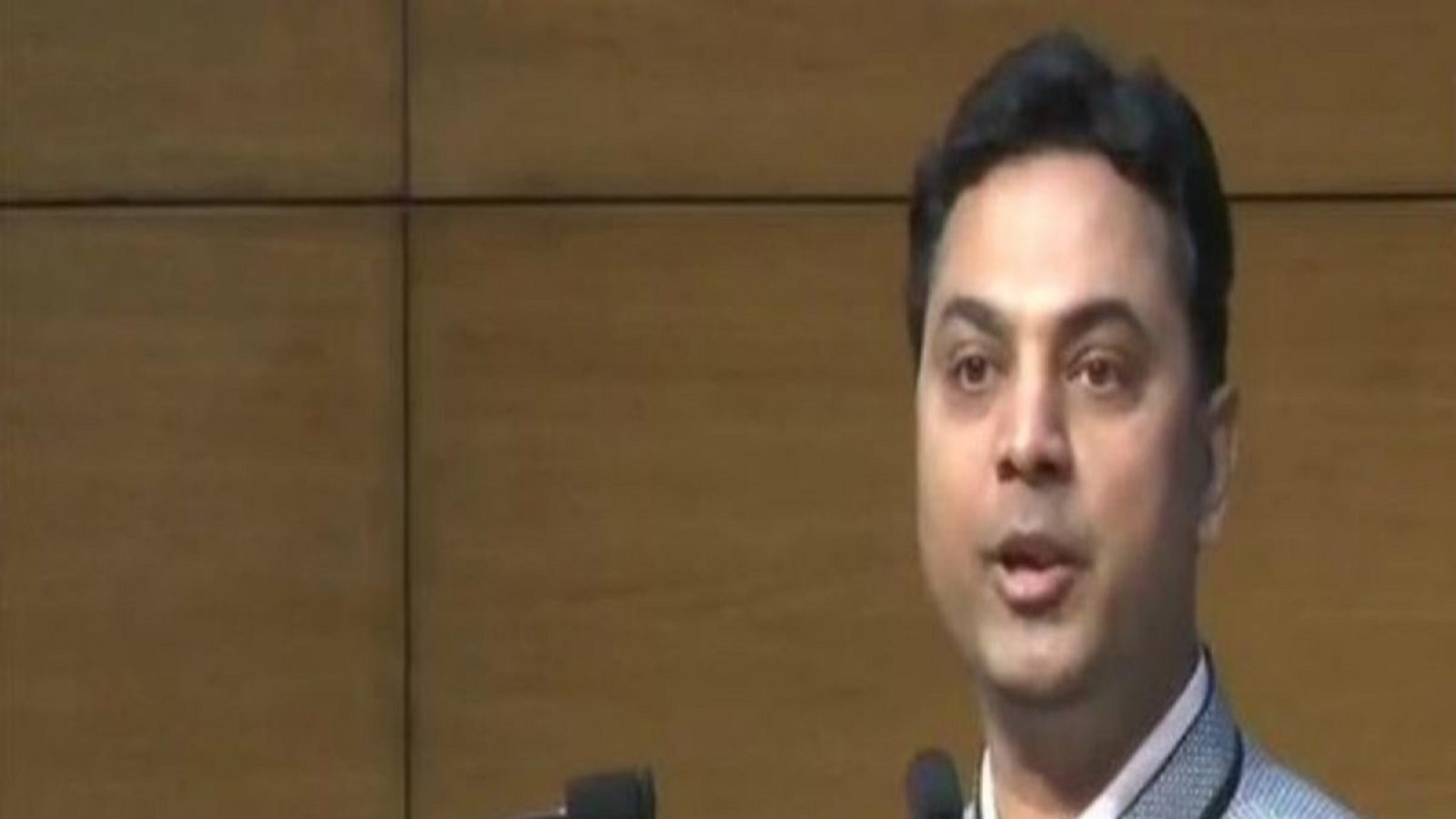 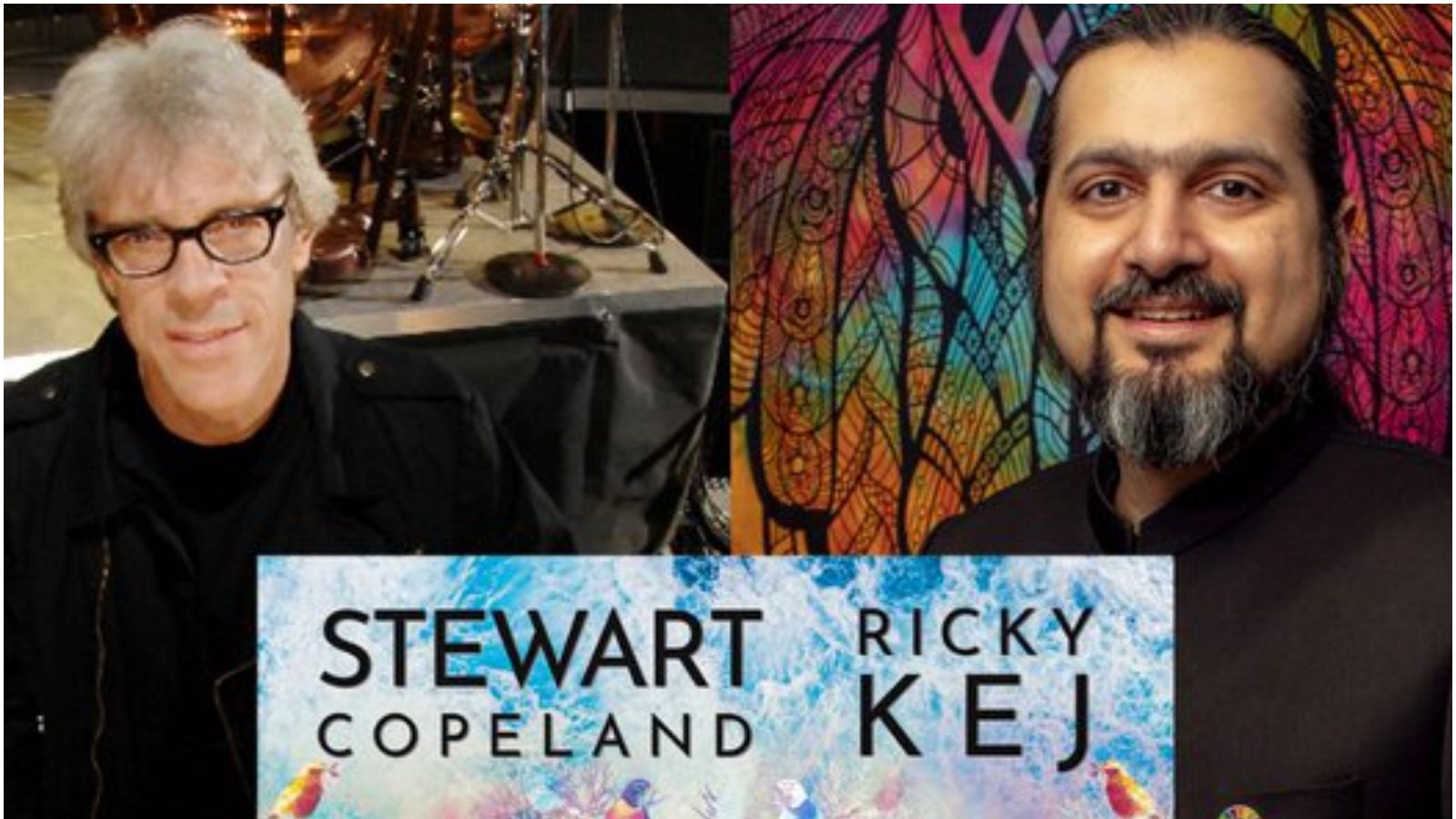 Afghanistan Bomb Blast: At least 50 people killed in a major...

Bigg Boss 15: There is a rift in the relationship between...