South Actress Kajal Aggarwal Was in Kolkata for a long time shooting for her film ‘Uma’. It is being told that the actress is playing the lead role in the film. It is being told as a fantasy film. Now she wants to take a break from her busy schedule and go to meet her husband. How much Kajal Aggarwal Husband is missing Gautam Kitchlu and what she is feeling, she shared it by posting on social media. She wrote on her Instagram page, “After working 16-16 hours for 6 weeks in a row, I can’t wait to take a break with @kitchlug. In this post written with this video (Kajal Aggarwal Romantic Video), he further wrote that let’s do all this again.

Actually in this video there are photos of his old trips, which are tempting everyone. Kajal is also luring her husband in such a way that they go on such holidays again. 2 million views have come on this post of the actress in a few hours. Together more than 3 lakh hearts have come. Fans are commenting a lot on their videos and sending lots of love to this lovely couple.

Shortly after marriage, her husband Gautam had posted a special on Instagram to make it special on the first birthday of Kajal Aggarwal. He shared a beautiful video (Instagram Reel Video) of 30 photos with Kajal and also wrote a very romantic message. Kajal married Gautam last year. Before this, both of them dated each other for 3 years. Kajal and Gautam Kitchlu first met in the year 2010.

Kajal Aggarwal is very active on social media to stay connected with her fans. She often shares photos related to her personal and professional life. Kajal’s fans are desperate to get a glimpse of her. 19.2 million people follow the actress on Instagram. Xiaomi 12 Series phones will be launched globally on this day, the company itself announced IND vs WI 1st 20: Pollard reacted to players getting big... This Samsung phone coming with 1TB storage, will charge 0-70% in... 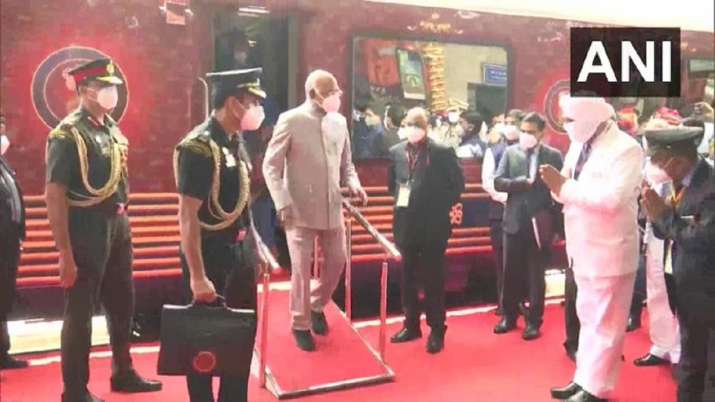 President Ramnath Kovind will go to Ayodhya by train, will travel... 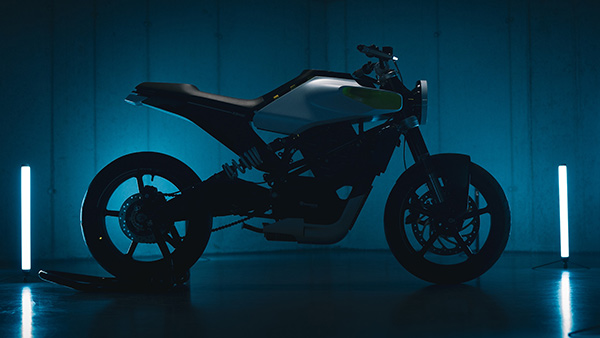 KTM is working on a powerful electric bike called the ‘E-Duke’,... Blue Moon: ‘Blue Moon’ will be seen in the sky tonight,...

Ranbir Kapoor told the reason for arriving late at the trailer...

Nikki Tamboli’s will be seen in ‘Jhalak Dikhhla Jaa’ and this...