‘Kantara’ will stream on OTT from today know the collection 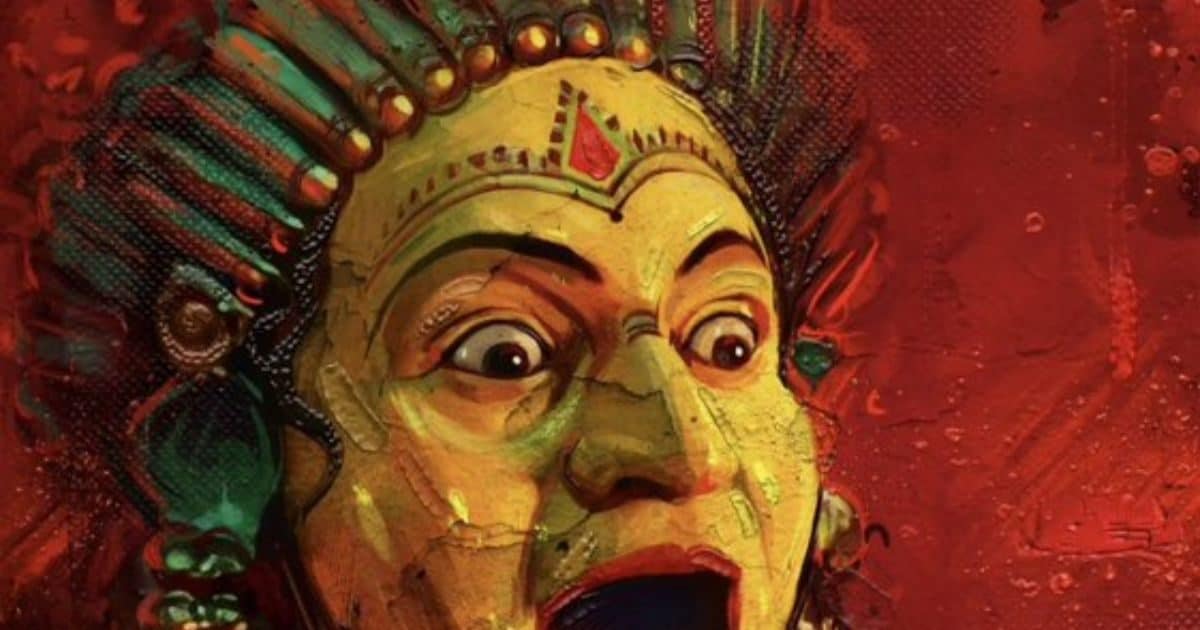 Have you heard the name of ‘Kantara’ a lot but you have not been able to see this film in the theatre. So now you can enjoy this movie sitting at home. This film has rocked the box office and now it is releasing on OTT from today. This film of South Star Rishab Shetty will be streamed on Prime Video. Will be released in all major languages ​​including Telugu, Malayalam, Kannada.

This film, directed and starring Rishabh Shetty, is popular these days due to its different story line. low budget This film made in 2005 is making new records of success. The film’s earnings are still going on. The film has so far done a business of more than 400 crores worldwide.

That’s why this film is special

‘Kantara’ is a story presenting the traditions of the coastal area. This is the first reason for the success of this film. An attempt was made to show the culture and faith at the grassroots level in the film, which people liked. Secondly, the picturization of this film was very special. Along with this, the brilliant acting of Rishabh and other actors also keeps the audience engaged throughout the film. That is, it is a complete entertainment package, which also gives a message.

It is about three months since the release of the film. The film was first released in Kannada language on 30 September. After this, seeing the popularity of the film, the Hindi dubbed version was released on 14 October. In South, this film is raising the flag of earning, it is also performing better in Hindi belt. Talking about the film’s collection, Andhra Pradesh-Telangana – 60 crores, North India – 96 crores, Tamil Nadu – 12.70 crores, Kerala – 19.20 crores and Karnataka – has been an estimated collection of Rs 168.50 crores.

‘Baba’ Trailer Out: Rajinikanth’s film will be shown...

Top 5 Films of Thalapathy Vijay has been a...