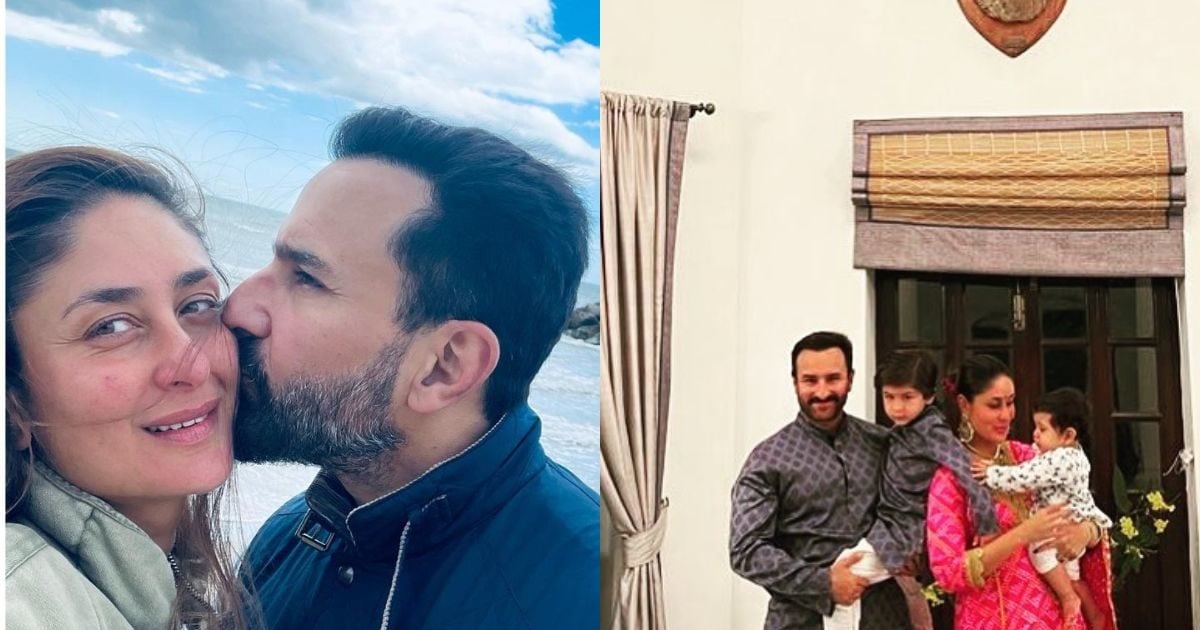 Happy Birthday Kareena Kapoor : Kareena Kapoor is celebrating her 42nd birthday  on 21st September. Today, on the occasion of the birthday of Bollywood’s ‘Bebo’, we know some special things about her.

Kareena Kapoor was born on September 21, 1980 in Mumbai. She is the younger daughter of Randhir Kapoor and Babita. Her family has always had a deep connection with films and because of this, Kareena Kapoor always wanted to become an actress.

She was about to make her Bollywood debut with Rakesh Roshan’s film ‘Kaho Naa Pyaar Hai’.

According to many media reports, Kareena Kapoor was about to make her Bollywood debut in the year 2000 with Rakesh Roshan’s film ‘Kaho Na Pyaar Hai’. But then she left the film due to some personal reasons and made her debut in the same year with the film ‘Refugee’. Abhishek Bachchan played the main character with him in the film ‘Refugee’.

The film was awarded the ‘Filmfare’ award for the very first film –
Kareena Kapoor’s performance in the film ‘Refugee’ was highly appreciated and she was awarded ‘Filmfare for Best Debut’ for acting in this film.

The blockbuster film was given only next year after ‘Debut’-
The second film of Kareena Kapoor’s career was a blockbuster. In 2001, his film ‘Mujhe Kuch Kehna Hai’ with Tusshar Kapoor did amazing business at the box office.

There were 6 consecutive films flopped one after the other-
There was a phase in Kareena’s career when her 6 consecutive films flopped badly at the box office. ‘Mujhse Dosti Karoge!’, ‘Jeena Only Mere Liye’, ‘Talaash: The Hunt Begins’, ‘Khushi’, ‘Main Prem Ki Deewani Hoon’ and ‘LOC Kargil’ were all big films of that era, but none of them Could not show its wonder at the box office.

The audience has not forgotten the characters of ‘Poo’ and ‘Geet’ till date.
Even though many of her films flopped in the initial phase, Kareena Kapoor never looked back. Today she is one of the most successful actresses of Bollywood. His audience has not been able to forget many ‘iconic’ characters played by him till date. Be it ‘Poo’ from ‘Kabhi Khushi Kabhie Gham’ or ‘Geet’ from ‘Jab We Met’.

Kareena Kapoor was last seen on the big screen in the recently released film ‘Lal Singh Chaddha’ by Aamir Khan. Even though it could not do wonders at the box office, but in the film, Kareena definitely won the hearts of the audience by performing brilliantly. Now in the coming days, Kareena will be seen in Sujoy Ghosh’s ‘The Devotion of Suspect X’ with Jaideep Ahlawat and Vijay Verma. It will stream on Netflix.