Kashmir Premier League: Pakistan’s domestic T20 tournament Kashmir Premier League (KPL) has suffered a major setback. Former England spinner Monty Panesar has withdrawn his name from this league. The PCB is going to organize the KPL tournament in Pakistan Occupied Kashmir (POK) from 6 August. The BCCI has expressed its displeasure over this tournament by writing a letter to the ICC. However, Panesar has clarified that no pressure has been put on him by the England Cricket Board and BCCI to withdraw his name from KPL and it is his personal decision.

I have decided not to participate in the KPL because of the political tensions between India and Pakistan over kashmir issues. I don't want to be in the middle of this , it would make me feel uncomfortable. #KPL2021 #Kashmir #india #Cricket #Pakistan #ENGvIND #TheHundred

Giving information about this decision in a tweet, Monty Panesar wrote, “Due to the political tension between India and Pakistan over the Kashmir issue, I have decided not to participate in KPL. want.”

Failure to get visa to India could affect the future

We gave the reason for this decision, Panesar said that, if he did not withdraw his name from KPL, it could have happened that he would not get the visa to India further. He told that this could have harmed his commentary and coaching career. Panesar said, “The reason I did not join this league is that I was advised by both the ECB and the BCCI that if I play in the KPL, I may face problems in getting India visa in future. Also India I was not likely to get any kind of opportunities in the future in the field of cricket.

He also said, “I have just started my career in commentary and India is one of the places where I want to work. Had I played in KPL, I would have missed out on a wonderful future opportunity in India.” Although he said that it is my personal decision as a player that I have not been pressurized to do so by not playing in KPL. 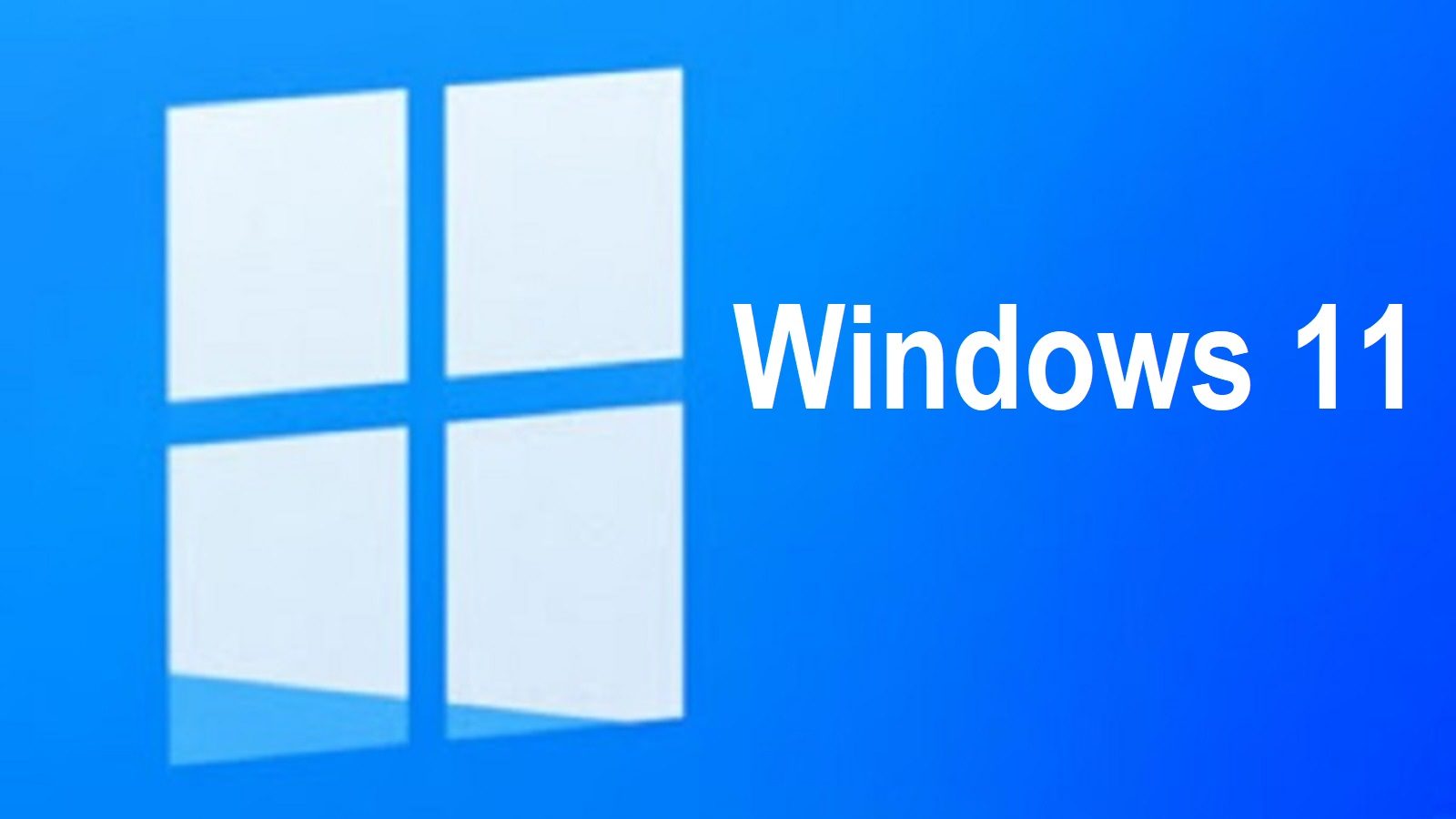 These 7 features of Windows 11 will change your experience, you will get a new... 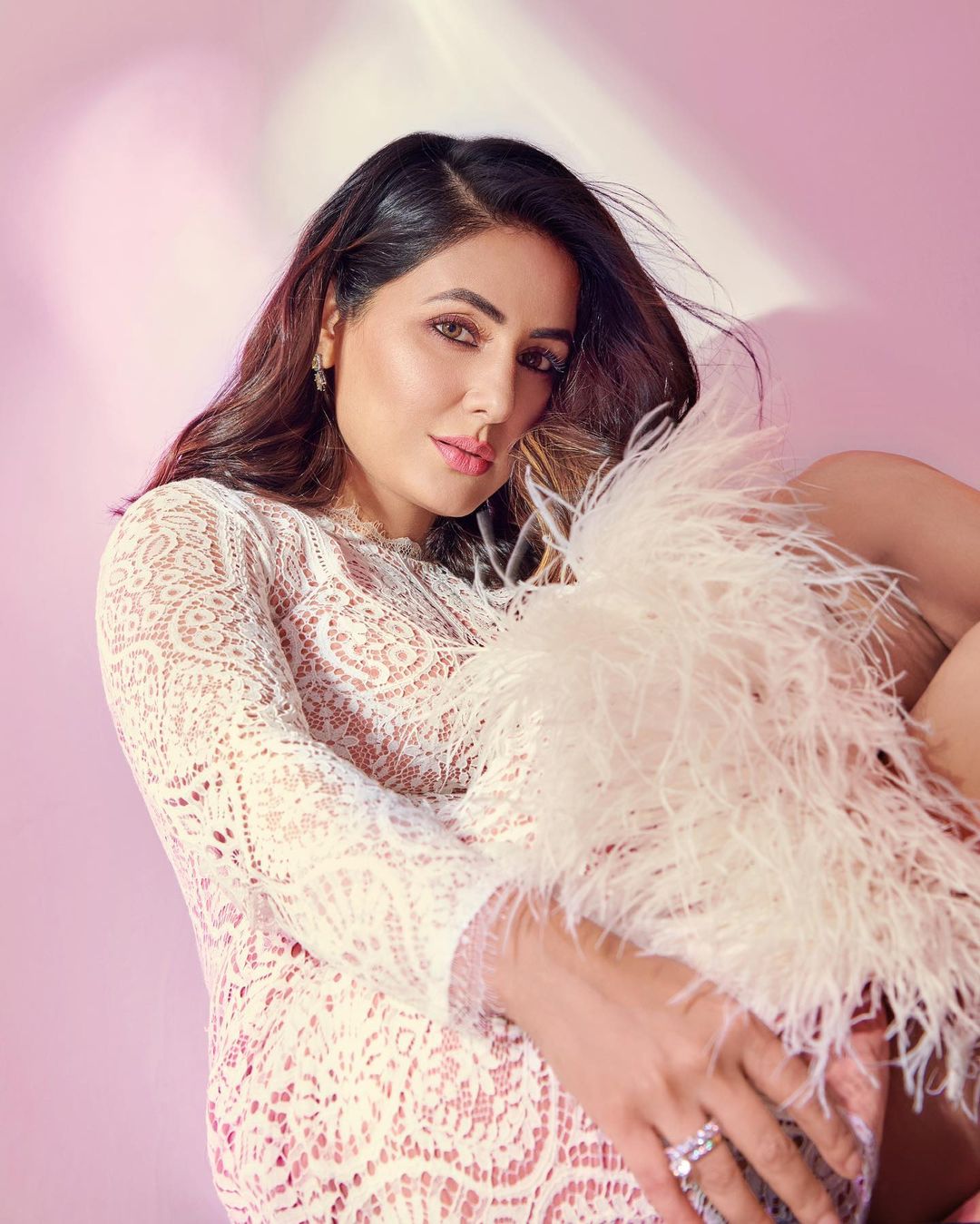 Hina Khan was seen in a beautiful avatar in a bodycon... 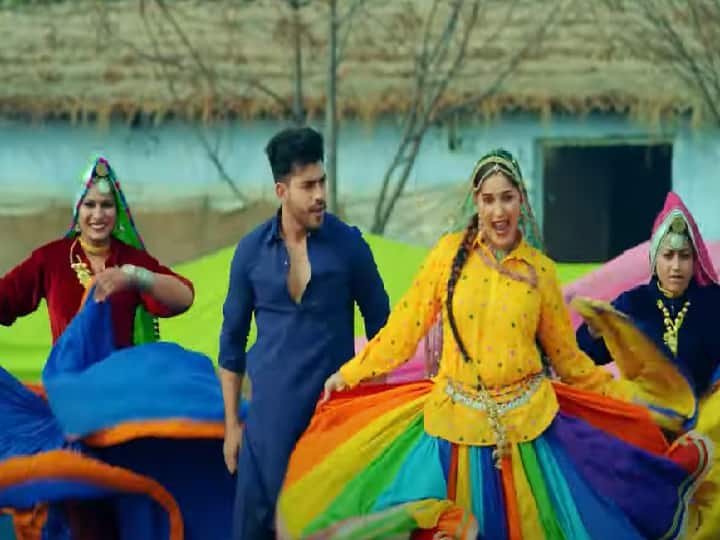 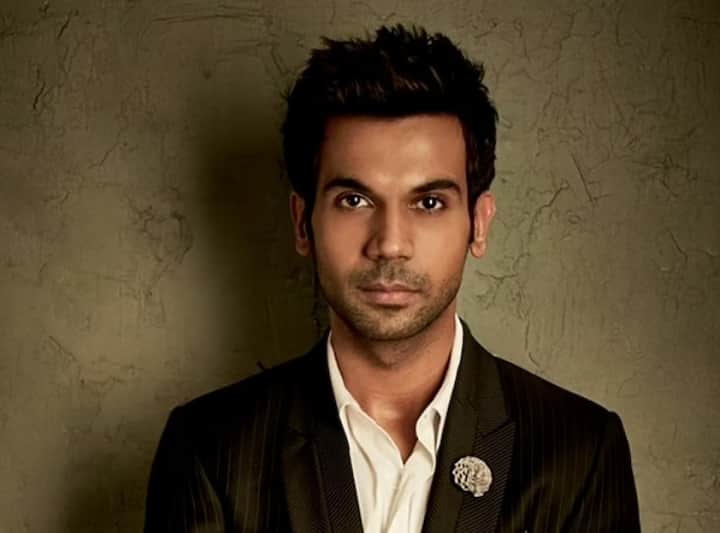 Corona Cases Today: 12,516 new cases of corona registered in the... 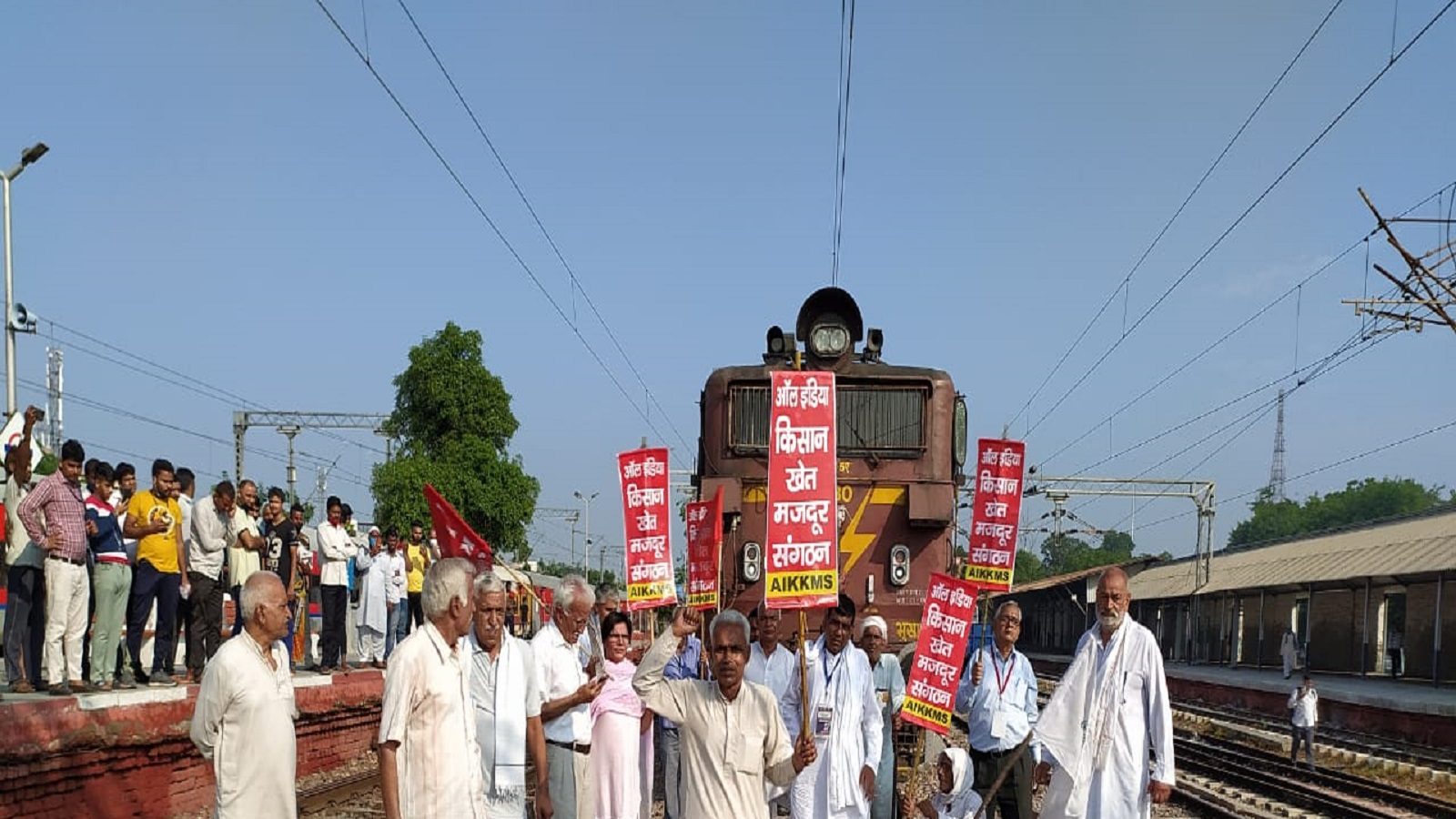 Bharat Bandh: All these trains of Rajasthan, Punjab, Himachal and Uttarakhand... 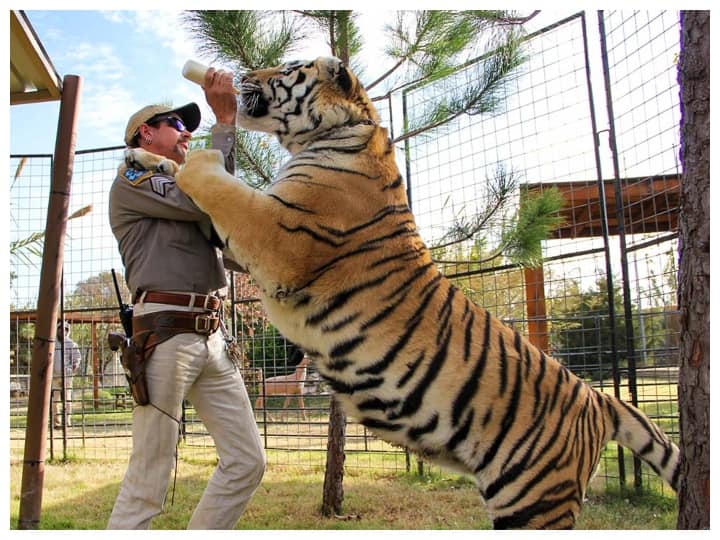 Rajinikanth is not only an action hero but also a great...