‘KGF 2’: Yash left these top actors behind with the biggest opening film ‘KGF 2’ 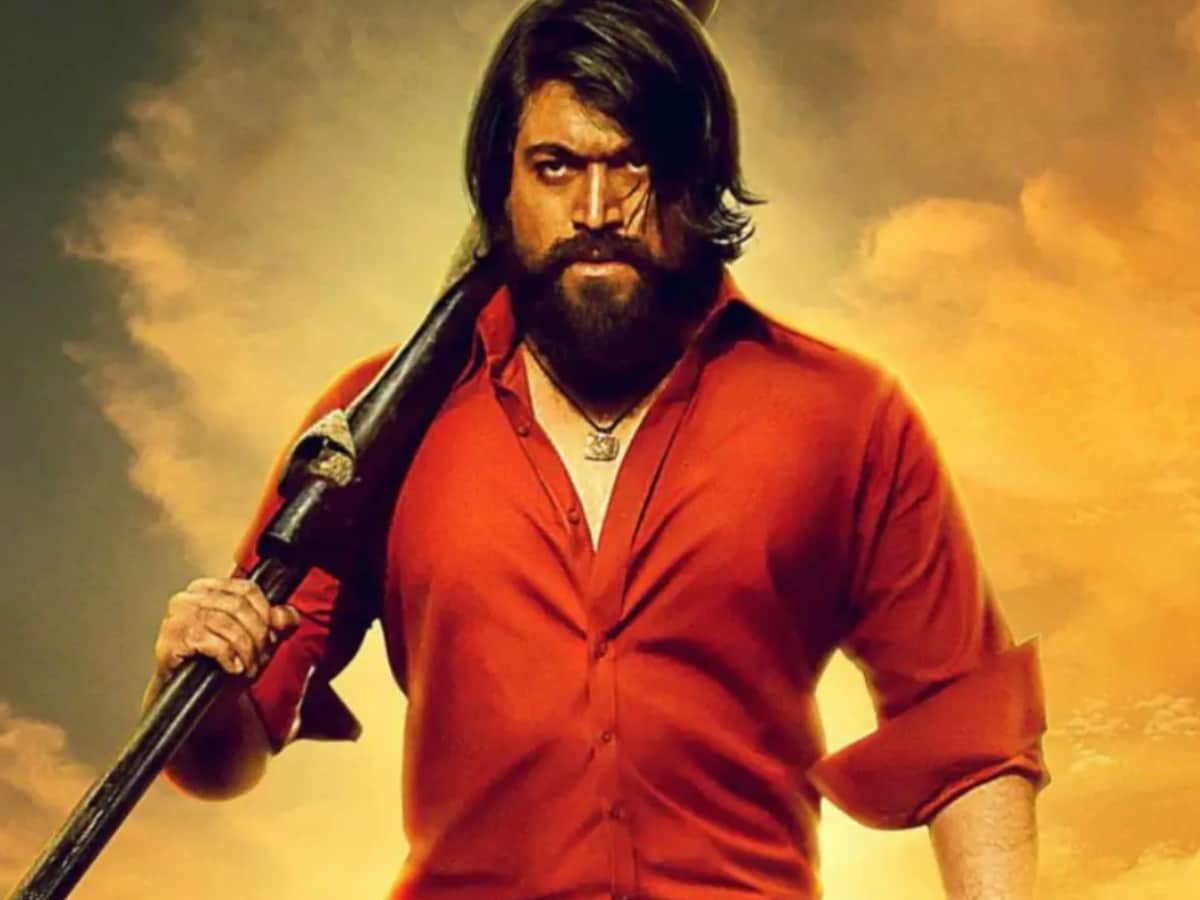 These box office collections have not only thrilled all the big players of the industry but have also given them a big challenge to create such content. The film industry saw a big decline after the closure of the theaters in the Corona epidemic, but soon after getting some relaxation, there was some excitement in the cinemas.

However, the numbers were not coming at the box office, which were before the pandemic. Finally, after the release of ‘KGF: Chapter 2’, the theaters looked full. Many big films could not get into the hearts of the audience, while it did not happen with ‘KGF: Chapter 2’. The film managed to garner huge crowds in theatres, as well as made a huge opening of 54 crores.

It was a magic that every filmmaker eagerly waits for. In fact, according to several rating sites, ‘KGF Chapter 2’ beat SS Rajamouli’s ‘RRR’, which collected 20.07 crores on the first day at the box office.

Still a dream for many big personalities

Such a big opening is still a dream for many big personalities of the film industry. Yet, they are still struggling to get close to that figure. This year, the business of ‘KGF: Chapter 2’ did not falter even after the release of films of A-lister stars like Akshay Kumar’s ‘Raksha Bandhan’ and Aamir Khan starrer ‘Lal Singh Chaddha’. In fact, these films have failed to perform as well at the box office.

Not only this, the film ‘KGF 2’ has also touched a huge figure of 900 crores in the domestic market and did a business of about $270 million in the international market. Apart from this, as soon as the film was released on the OTT platform, its viewership increased significantly, which does not seem to be decreasing.

‘Adipurush’ Teaser Poster Out: A treat for Prabhas fans,...