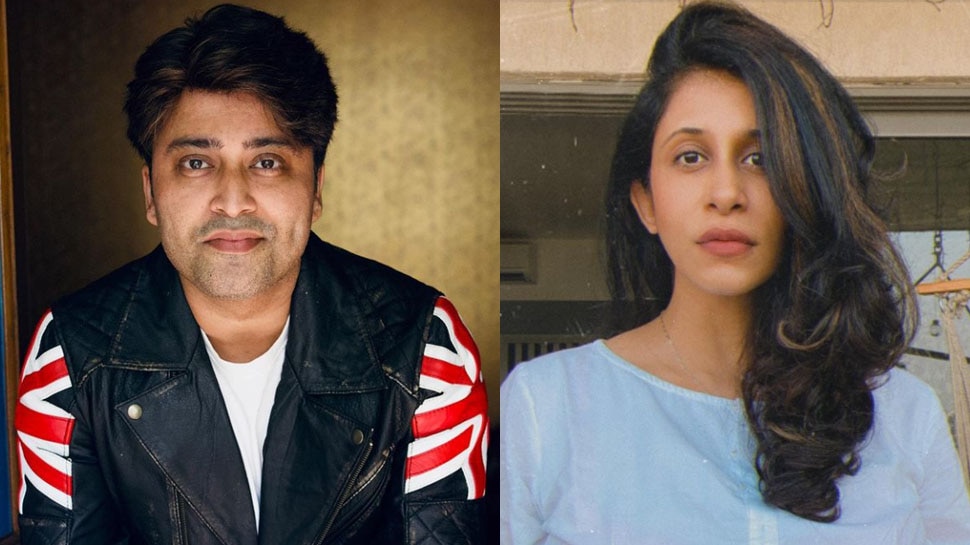 New Delhi: Actor Rahul Vohra passed away recently due to Covid-19. He kept pleading for good treatment through social media before he died, but he could not be saved. Rahul, 35, breathed his last in a Delhi hospital. Theater artist Arvind Gaur had confirmed the news of Rahul’s demise and now people have started expressing their feelings after Rahul’s death due to lack of treatment after leaving this world.

Facebook post written before dying
Bigg Boss fame Kishwer has also tagged Bollywood actor Sonu Sood. He is very sorry that Rahul’s voice could not reach Sonu Sood. It is known that before the demise Rahul Vohra had posted a Facebook in which he wrote that if he too had got good treatment then he could have been saved. This post of Rahul is now getting viral and people are expressing their feelings.

Why was Sonu Sood’s name taken?
Let us know that Bollywood actor Sonu Sood has been very much ahead in helping people since the first lockdown. In the first lockdown, he committed his life in bringing the migrant laborers to their homes. After this Sonu emerged as a messiah and after this he has continued this process of help till now. Sonu comes to appeal for help in the number of millions daily.

‘Taarak Mehta …’ fame this actor sold newspapers in Tanghali, son has this disease PUBG: New State! Learn which features will be equipped with PUBG’s new game, will...

Coronavirus India: The speed of Corona did not decrease in the...

Outbreak of Corona: Remedies face to face with Center and Maharashtra,...

Government may take a big decision regarding UP Board examinations, 17...

Corona vaccine will be available soon for people of 12 to...