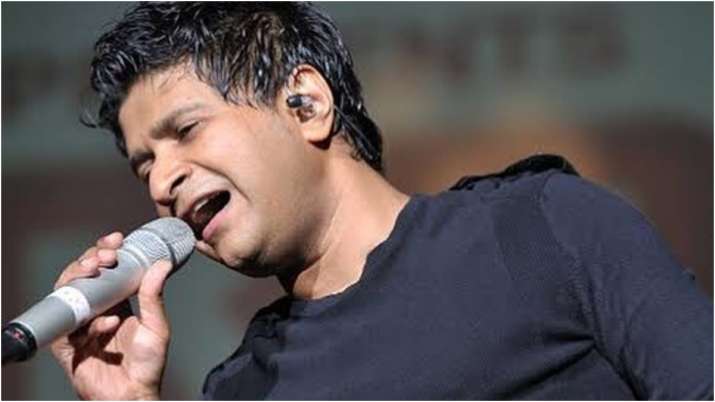 Let us tell you that on May 31, singer KK said goodbye to the world. The event held in Kolkata proved to be the last event of his life.

The story of the film is about the people of a village situated on the edge of the forest, who have to face many problems every day. In this film, an attempt has been made to show human-animal conflict and poverty along with the decreasing forest due to urbanization and the problems caused by it.

Apart from Pankaj Tripathi, the film also stars Neeraj Kabi and Sayani Gupta in pivotal roles. The film is scheduled to release on June 24.