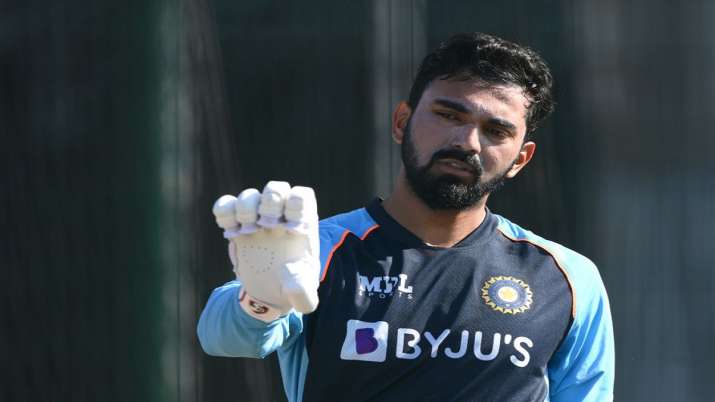 KL Rahul Covid Positive: The three-match ODI series between India and West Indies is starting from Friday (22 July 2022). But before that Team India has got a big setback. Indian team’s star batsman KL Rahul has been found infected with Corona. He was selected for the upcoming five-match T20I series against West Indies and was expected to make a comeback.

But now after being Covid positive, the wait for his return to Team India may increase further. BCCI President Sourav Ganguly himself gave information about KL Rahul being Kovid positive. Ganguly told this while talking to the media after the Apex Council meeting.

There was groin injury after IPL

It is worth noting that after the IPL, Rahul had a problem of muscle strain. Due to this, he could not even play in the home series against South Africa and then later was ruled out of the entire tour of England.

During this time he had gone to Germany for his injury treatment and from there he was working on his fitness at the National Cricket Academy in Bangalore. A few days back, a video of Rahul practicing in the nets with veteran female cricketer Jhulan Goswami also went viral and he was also seen in good rhythm.

Let us tell you that the Indian team will play the first three-match ODI series on the West Indies tour from July 22 to August 7 and then go on to play a five-match T20 series. The three matches of the ODI series will be played on 22, 24 and 27 July at the Queen’s Park Oval in Port of Spain.