Famous TV Serial Sequel: The period of sequels of films went on such that now this formula is being redeemed a lot even on the small screen. More emphasis is being laid on making the second season of those serials which were once a huge hit and lasted for years. Instead of bringing a new story, new spices are being added to the old characters. And a lot is being roasted and again it is being presented in front of the audience by making strong and spicy. These include many shows.

Shakti Astitva Ke Ehsaas Ki
After entering the Bigg Boss house, Rubina Dilaik dominated and eventually won the trophy. As soon as she became the winner, the makers of Shakti serial launched its second season. In which Rubina Dilaik was in the lead role. Although a lot of effort was made to make it spicy, but the show could not leave much of its mark on the hearts of the audience.

Balika Vadhu 2
Now the second season of Balika Vadhu is also going to air on TV soon. We all know a lot about its first season. The show was a huge hit and the story was well liked by the people. Now the same story is being presented with new faces.

Jamai Raja
The first season of Ravi Dubey and Nia Sharma Starring Jamai Raja aired on Zee TV in 2014. It became so popular that its second season was brought in 2017. And it also became very popular. This was the only TV series which was also released on the web series in a new way. 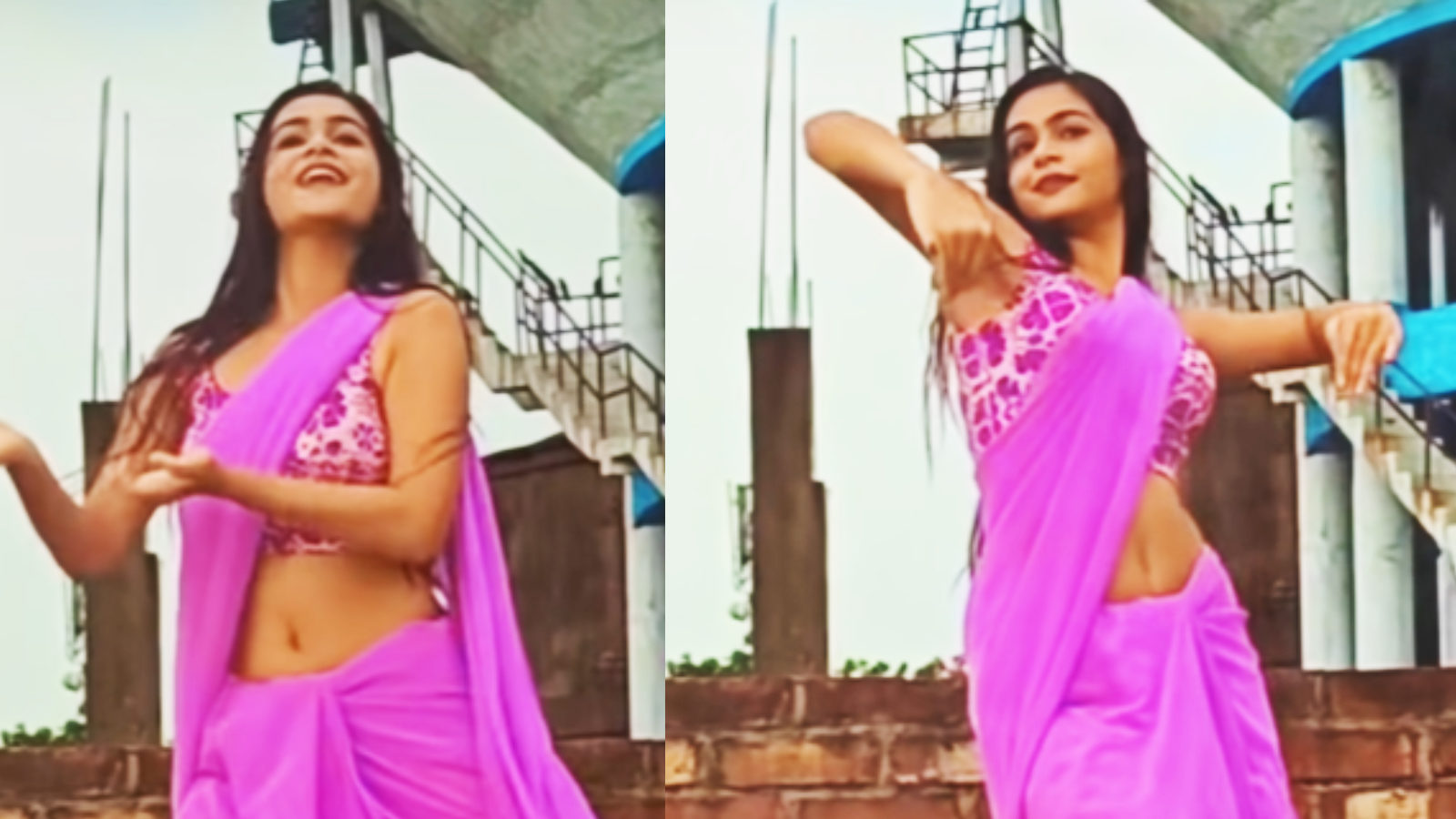 On the song ‘Paani Paani’, the girl danced while getting wet... 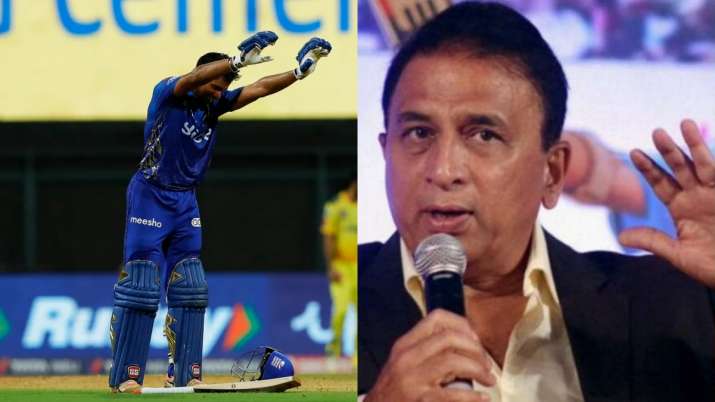 This young cricketer from Mumbai will play for India after a... 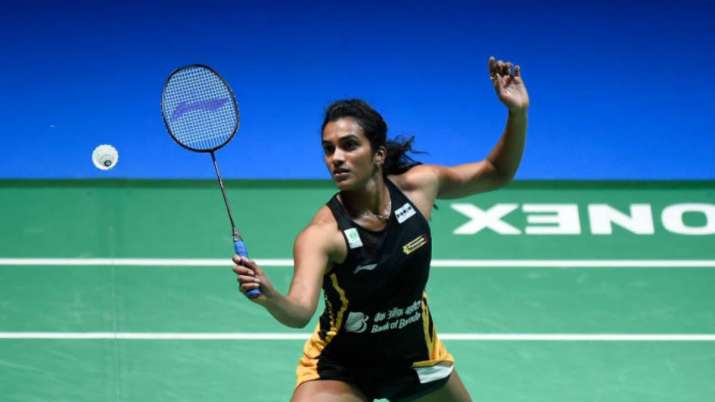 Mrunal Thakur Photos: ‘Jersey’ actress did a sizzling photoshoot in a...