Adivi Shesh played the title role in the movie ‘Major’. The film is based on the life of Major Sandeep Unnikrishnan, who laid down his life to save the lives of the people during the 26/11 Mumbai terror attacks. Released on June 3 in Telugu, Malayalam and Hindi. Based on the life of a real hero who faced gunshot wounds for the country, the first day of Major examines the details of how the collections were ..

The two Telugu states together received Rs. 4.07 crore per share. If you look at it in the grassroots, Rs. 6.85 crore, trade sources said.

Karnataka and Respoff India together Rs. 35 lakhs .. On the first day in Hindi, Rs. 35 lakhs were received. On the first day of the overseas, Rs. 2.35 crores. In total, Rs. 7.12 crores. Of the gross revenue, it was Rs 13.10 crore. According to trade information, another Rs 11.88 crore is required for a break even for the film. It remains to be seen to what extent the film will garner collections during the weekends and Sundays. 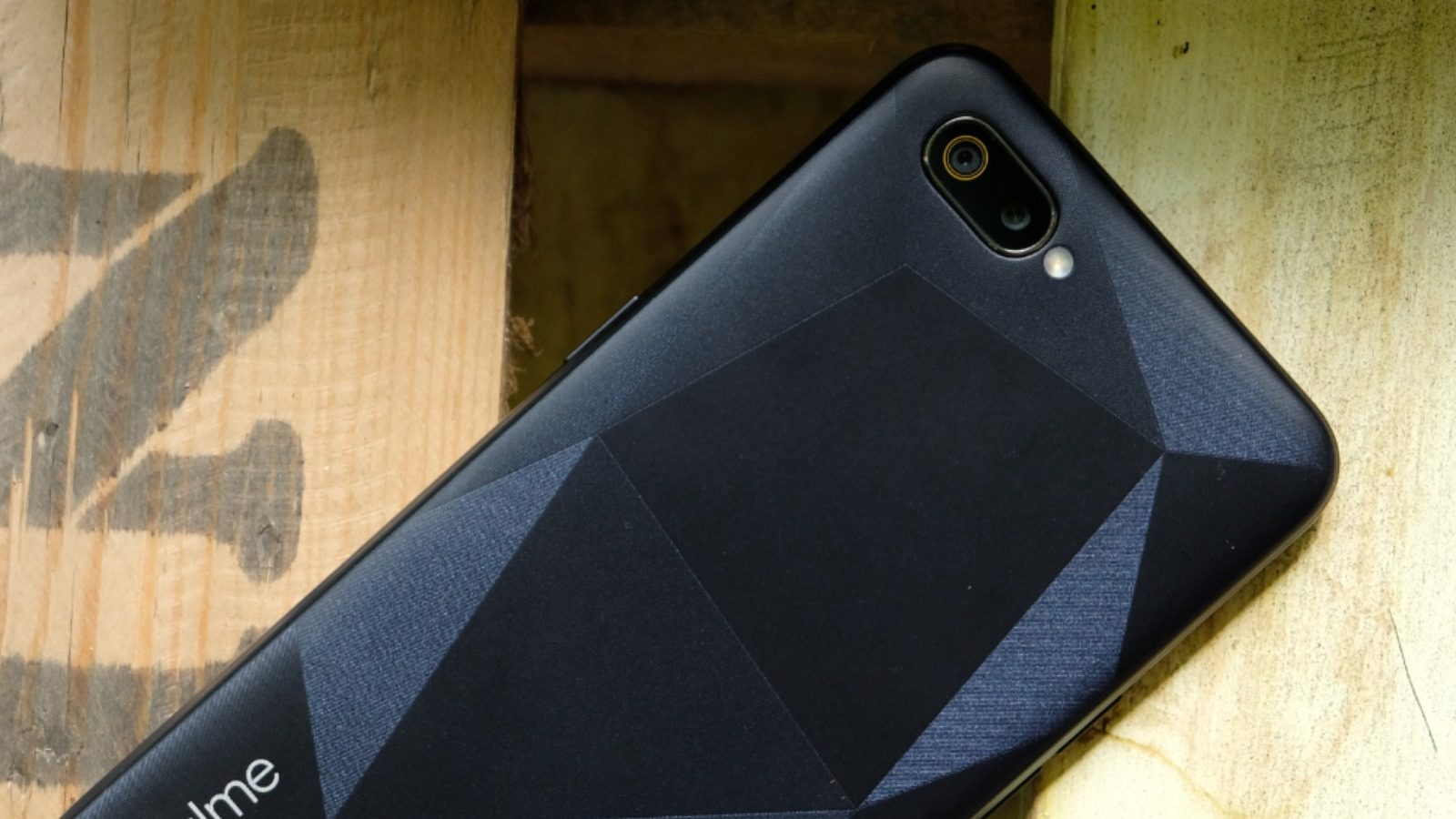 Realme GT 2 Pro will be the first smartphone to come with 1TB storage! ... 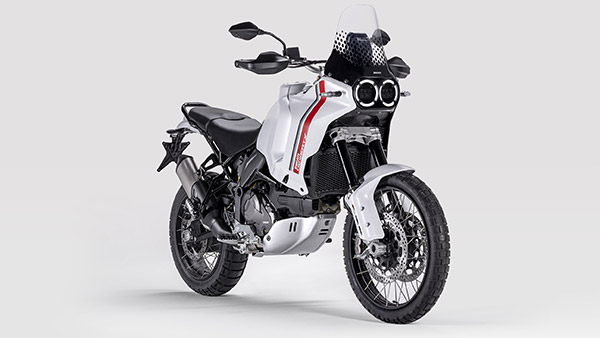 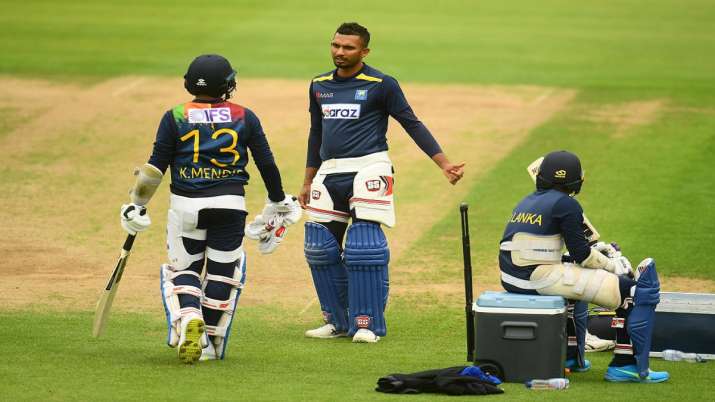 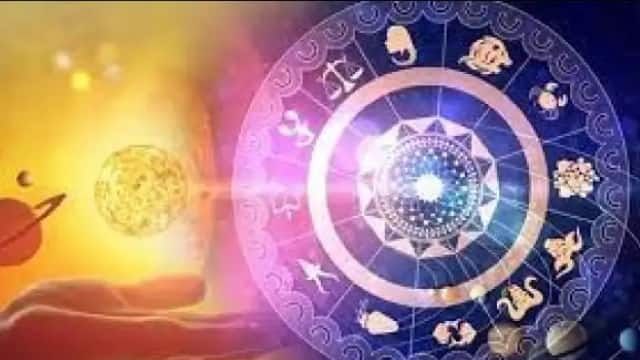 As soon as the movement of Venus changes, the fate of...

Neha Kakkar did such a thing to fulfill the wishes of...