New Delhi. In view of the rapidly increasing cases of corona infection around the world, the vaccine is being seen as the best protection measure. This is the reason that testing is still going on regarding the corona vaccine. In this episode, now in India like other countries of the world Corona Vaccination Research is being done on Mixed Dose. The Indian Council of Medical Research (ICMR) has found in research that mixed doses of Covishield and Covaxin have shown much better results.

ICMR research It has been found that when two vaccines based on the adenovirus vector platform were mixed, much better results were seen. Not only could this reduce the infection of corona, but it was also seen to build good immunity in the body.

Let us inform that the Expert Working Committee (SEC) had approved a study on Bharat Biotech’s vaccine given in the nose along with a mixed dose of Covishield and Covaxin a few days ago. Members of the SEC said that in many countries, two corona vaccines have been given to the same person and the results have been much better.

A patient accidentally got two different vaccines in UP
The members of the committee informed that no adverse effect has been observed so far with the combination of Covishield and Covaxin. In Uttar Pradesh, a person was mistakenly given doses of two different vaccines. After this the doctors kept an eye on that person. Let us tell you that the person is completely healthy and he has no problem of any kind. There is every possibility that in scientific studies, two different vaccines made of corona virus and adeno virus will show the same effect in the same body. 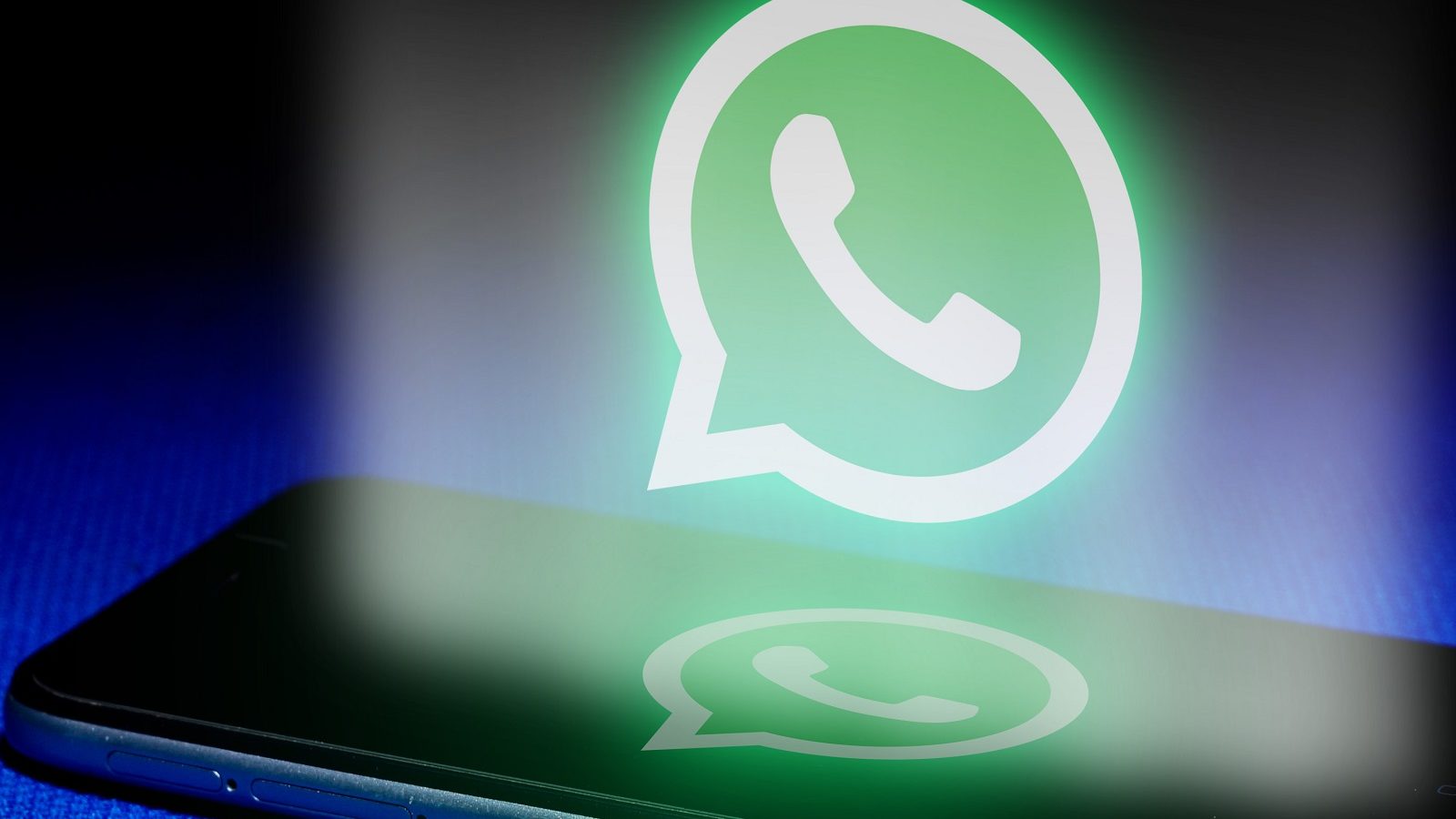 Tips: Deleted Chats can be recovered on WhatsApp, it is very easy way Vivo X80 Specifications Leaked: 12GB RAM and 6.78 inch display will get such a strong... 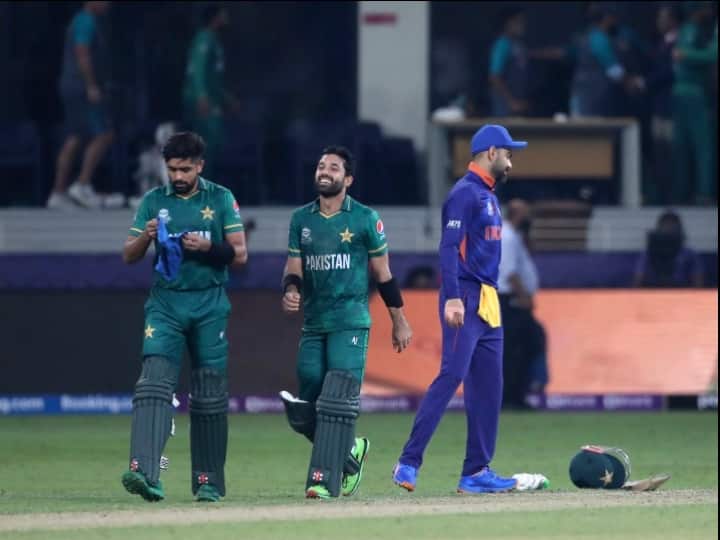 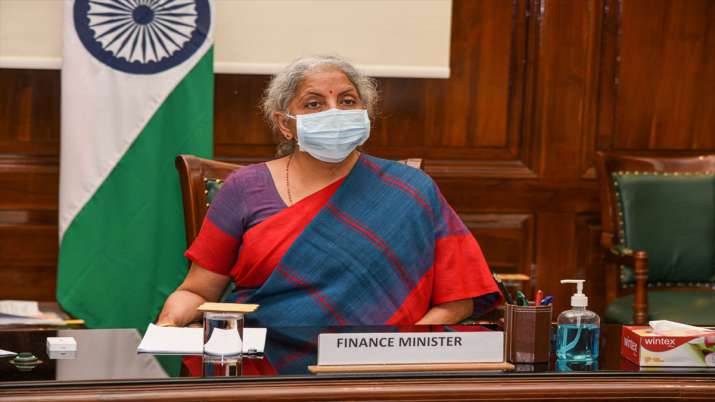 Tips: You can transfer all the data of the smartphone from... IPL 2021: Mumbai Indians intensify their preparations, this update has come...

R.D. Burman Birthday Spl: Such was the love story of R.D....