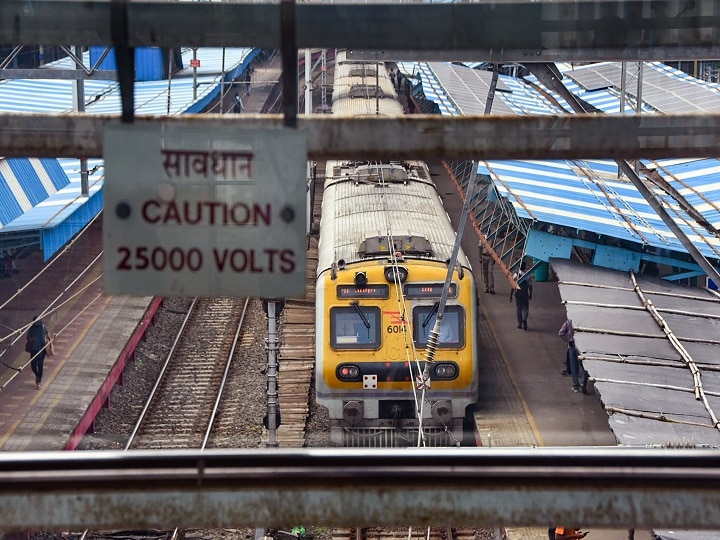 Mumbai Local Train Pass: Local trains are starting again in Mumbai from August 15, but the state government has allowed only those people who have received both the doses of the vaccine. The state government will issue an app in which citizens will have to enter the dosage certificates of both their vaccines and then they will be given a QR code, after which the railways will give them a one month pass.

Know how Mumbaikars will get Railway Pass

How to get Railway Pass?

– Train travel is allowed by implementing the double vaccine-double masking mantra from August 15. It is necessary to take two doses of the vaccine for traveling in the train.
– Railway pass can be issued both offline and online –

The QR code for the pass has to be obtained before issuing the pass.
There are 3 methods that can be used to extract the QR code.

How to get QR Code?

Offline – Citizens will have to go to the ward office of their area and get the QR code by showing the certificate of both the doses of the vaccine and the photo identity card.
Citizens can get a pass or ticket by showing this QR code on the ticket window.

Online – BMC administration and railway administration are jointly making an app. The Mumbai Municipal Corporation Commissioner said that the app will be ready in the next 2 days. QR code will be available on uploading of vaccine certificate and photo ID card on this app. After which citizens can get a pass or ticket by showing the QR code on the ticket window of the railway.