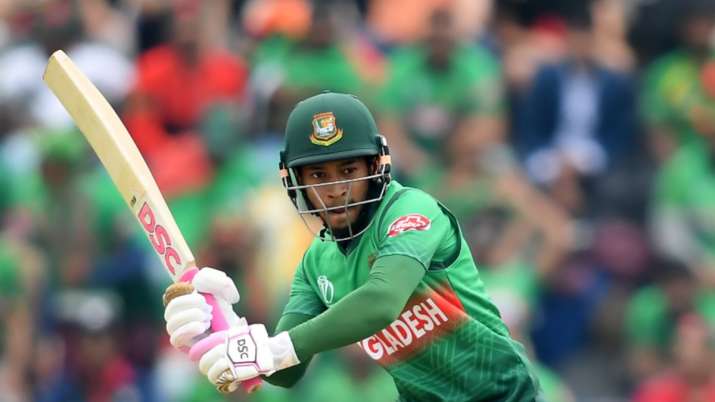 Dhaka. The Bangladesh Cricket Board (BCB) has announced a 19-man squad for the five-match T20I series against New Zealand, in which Mushfiqur Rahim and Liton Das have also been included.

Bangladesh chief selector Minhajul Abedin told Cricbuzz, “It’s a relief when you see two of your best batsmen back in the team. I’m sure this is their last competitive cricket before the World Cup and looking at it Will make the most of it.”