New Delhi. Kerala’s faltering economy is showing signs of slowdown amid the rising number of coronavirus cases, frequent lockdowns and stringent regulations. Be it mortality, vaccination, tracking and testing and surveillance, the state is ahead in all, but the daily covid-19 cases are high and the corona testing positive rate has remained in double digits for more than a month. Which is surprising for experts.

Kerala is grappling with an unusual situation – it is constantly struggling to strike a balance between saving lives and protecting livelihoods. The situation is more complicated in some densely populated districts like Malappuram where the average TPR is above 15 per cent. The number of suicides has also increased rapidly in the state, mostly small traders and farmers. Due to the continuous increase in the number of Covid-19 cases in the state, the frustration among the people is clearly visible. Along with this, many people say that the government is increasing the relief package in view of the situation of Corona, but there is no change in it on the ground of reality.

A financially-strapped street vendor recently put up a board in Thiruvananthapuram, which read, ‘My kidney and liver are fine. I am ready to sell it. Similarly, a bus owner pasted a notice on his bus parked for a long time that it was ready for sale for scrap in Kozhikode. You will get to see such scenes anywhere in Kerala these days. The state witnessed more than 30 suicide cases in the last two months, the main reason behind which was Covid-19. Not only this, it is also quite common these days to see ‘For Sale’ boards in Kerala shops.

Two days ago the government was forced to rethink its epidemic control measures as cases increased manifold and the Center also started seeking answers, but the ground situation shows that these measures have solved the crisis. Instead of increasing. The most commonly heard question these days in the markets, tourist places and elsewhere in Kerala undergoing restrictions is, ‘How long will we have to suffer.

According to the new rules, shopkeepers and employees working in shops and malls will have to show their Covid-19 certificate. Angry over the new rules, many traders have threatened to close down their establishments. At the same time, State Health Minister Veena George, justifying the recent rules, said, ‘We can no longer take Corona lightly. We have taken strict steps in view of a possible third wave.

Merchant Association leader T Nasruddin blamed the government, saying, “We expected relief plasters from the government, but we got bricks and stones.” Many traders have committed suicide. If the situation continues like this, then the number of suicides may increase further. Opposition leader VD Satisan also accused the government of kneeling before Corona and said, ‘The government’s approach is not practical. It follows the advice given by the bureaucrats. Its ears are not listening to the plight of the people.

Meanwhile, with the arrival of 20,367 new cases of corona virus infection in Kerala on Saturday, the number of infected people in the state increased to 35,33,918. At the same time, after the death of 139 patients of Covid-19 in the same period, the death toll increased to 17,654. This information was given in an official release. According to this, 20,265 patients have become infection free in the last 24 hours in Kerala, with which 33,37,579 patients have been cured in the state so far.

At present, 1,78,166 patients are under treatment in Kerala. According to the release, 1,52,521 samples were tested in Kerala during the last 24 hours. A total of 2,83,79,940 samples have been tested so far in the state. According to this, 83 health workers and 86 people from outside the state are also included in the new cases. At the same time, at present 4,91,491 people have been kept under surveillance in various districts. 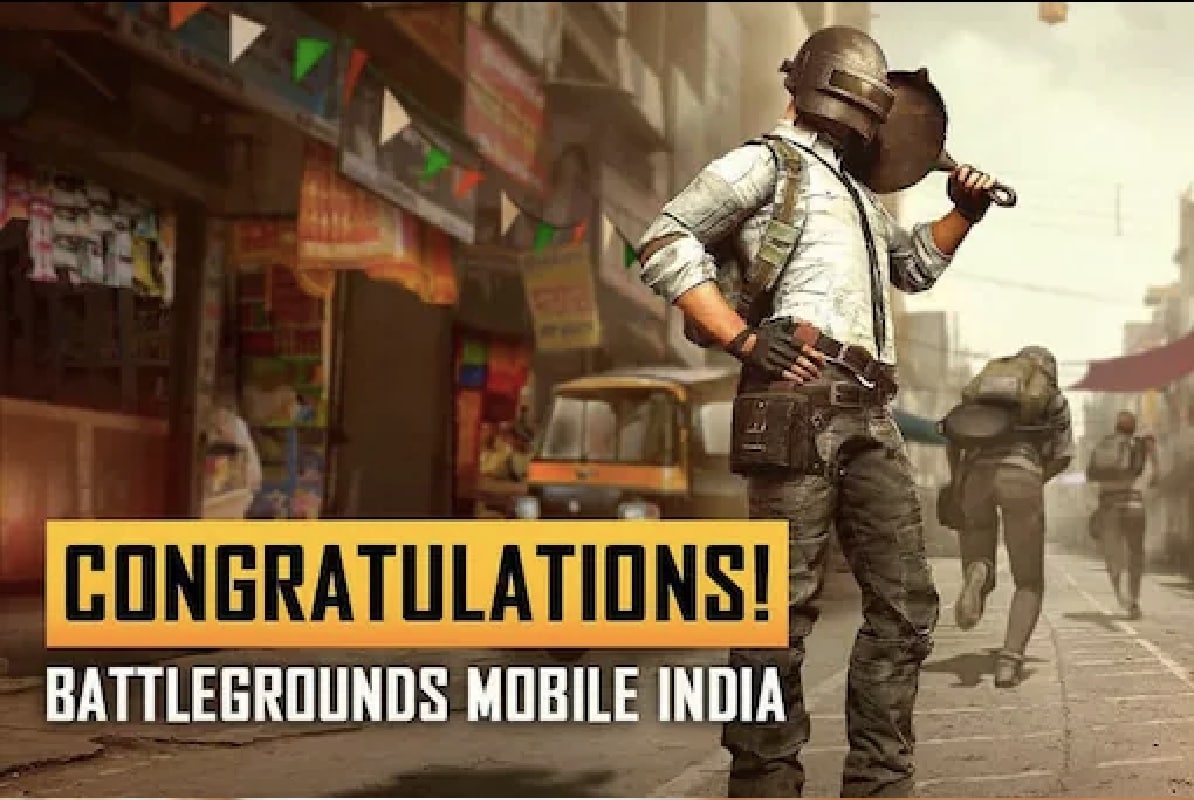 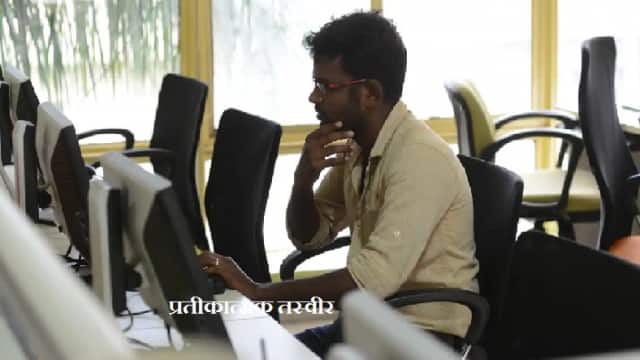 Recruitment for the posts of Engineers in Maharashtra State Power Generation... 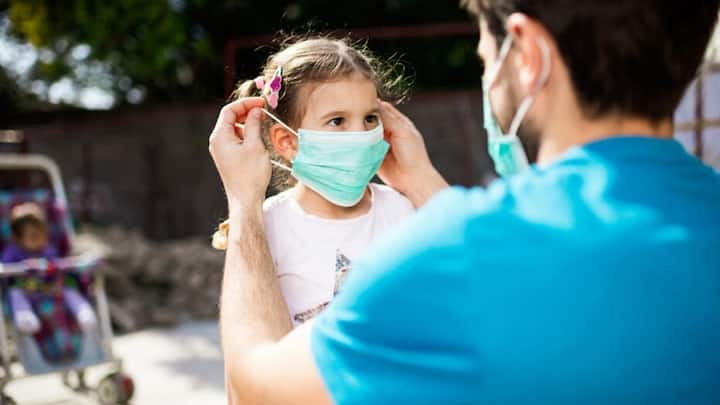 Mask for Kids: Learn how to choose the right mask for... 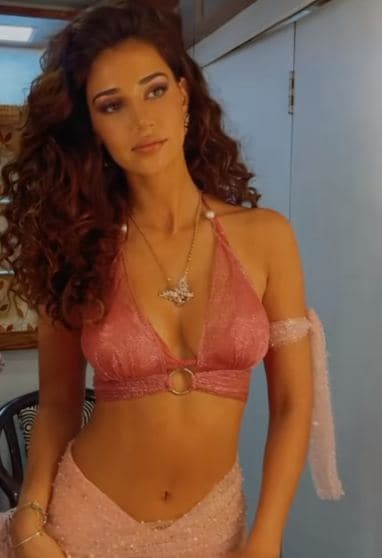 Bigg Boss 15: These contestants were out before the finale, created...