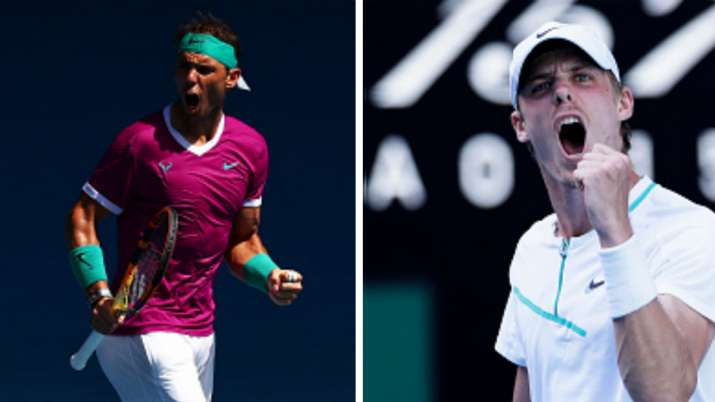 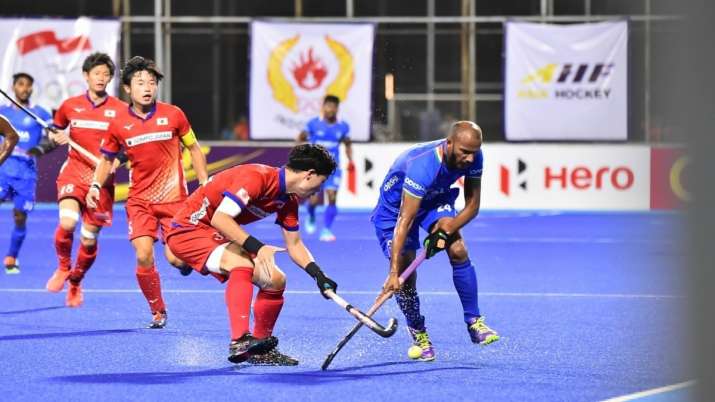 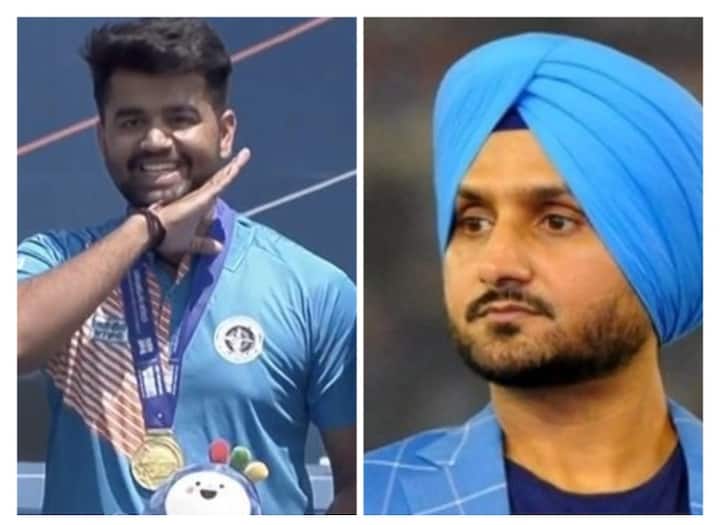 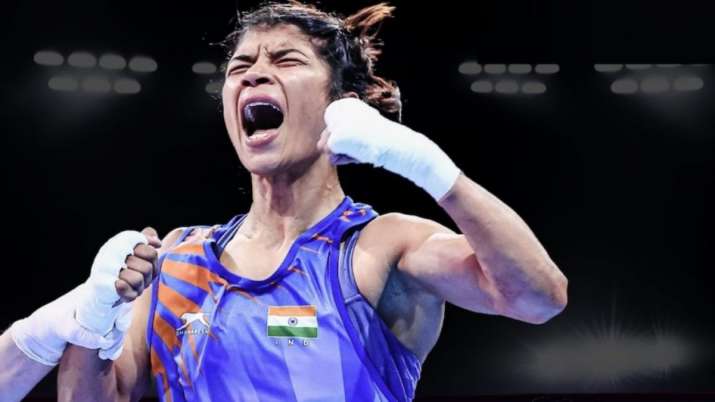 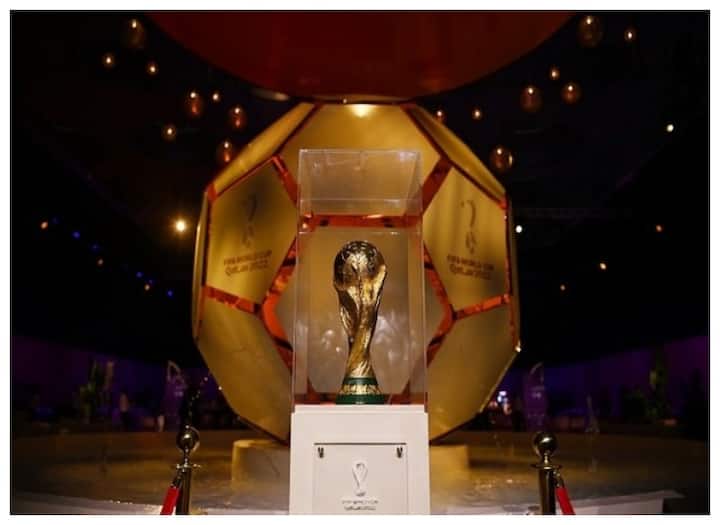 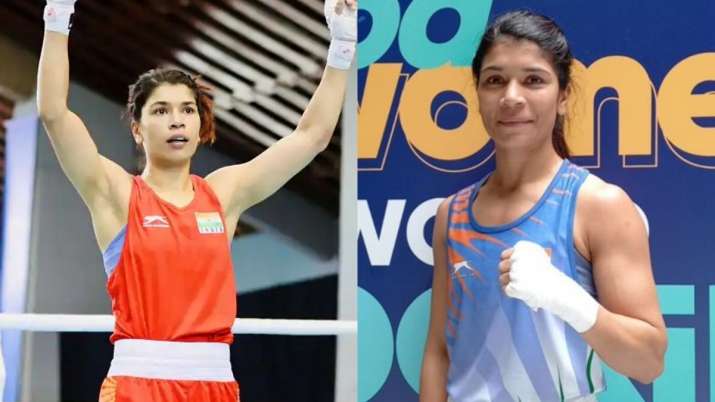 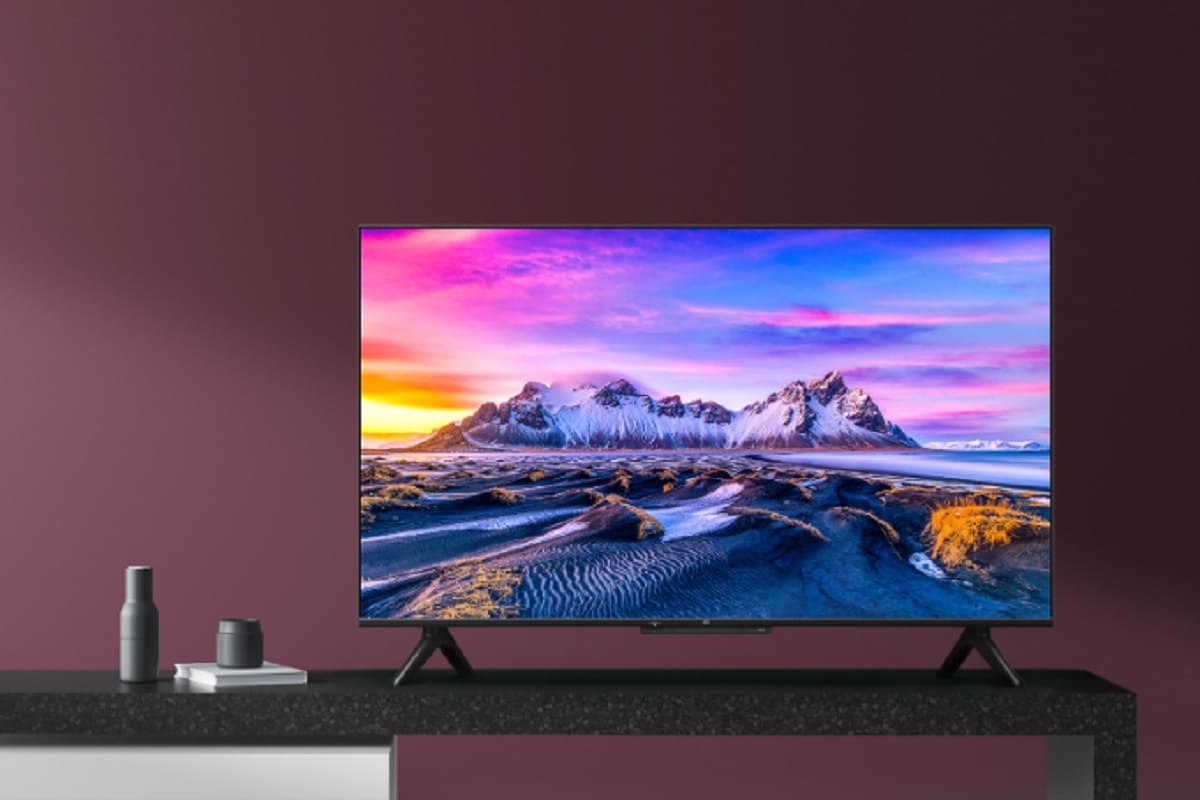 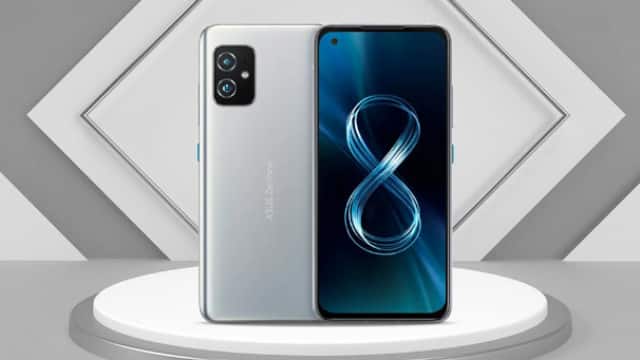 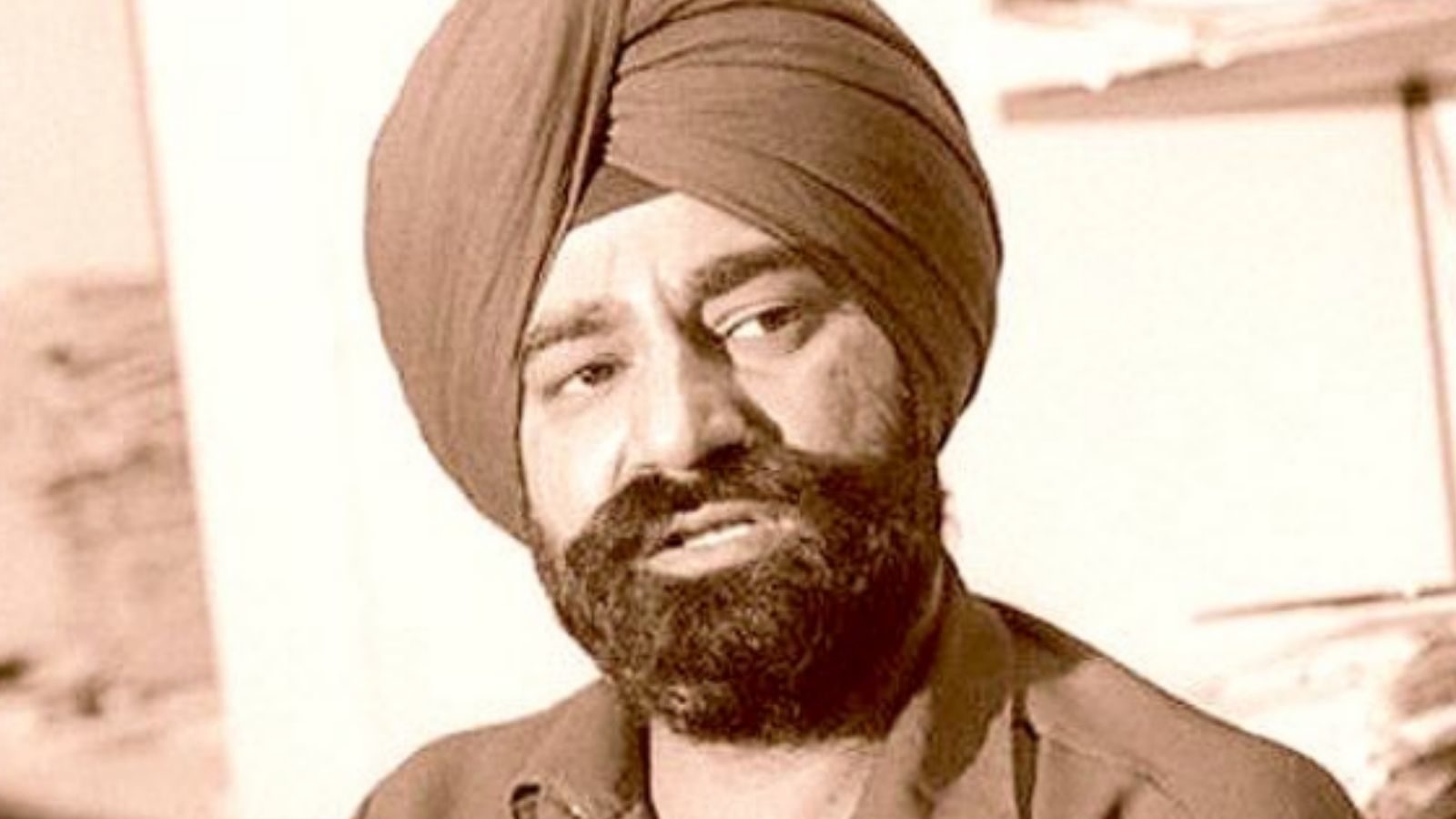 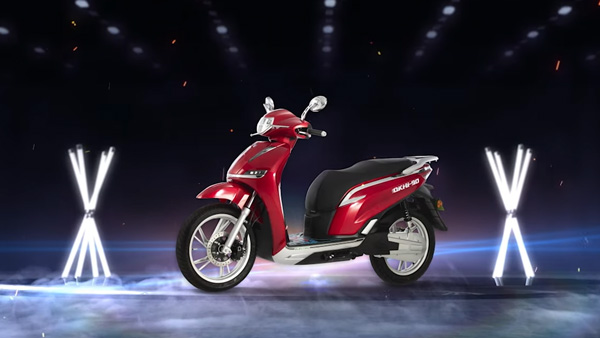 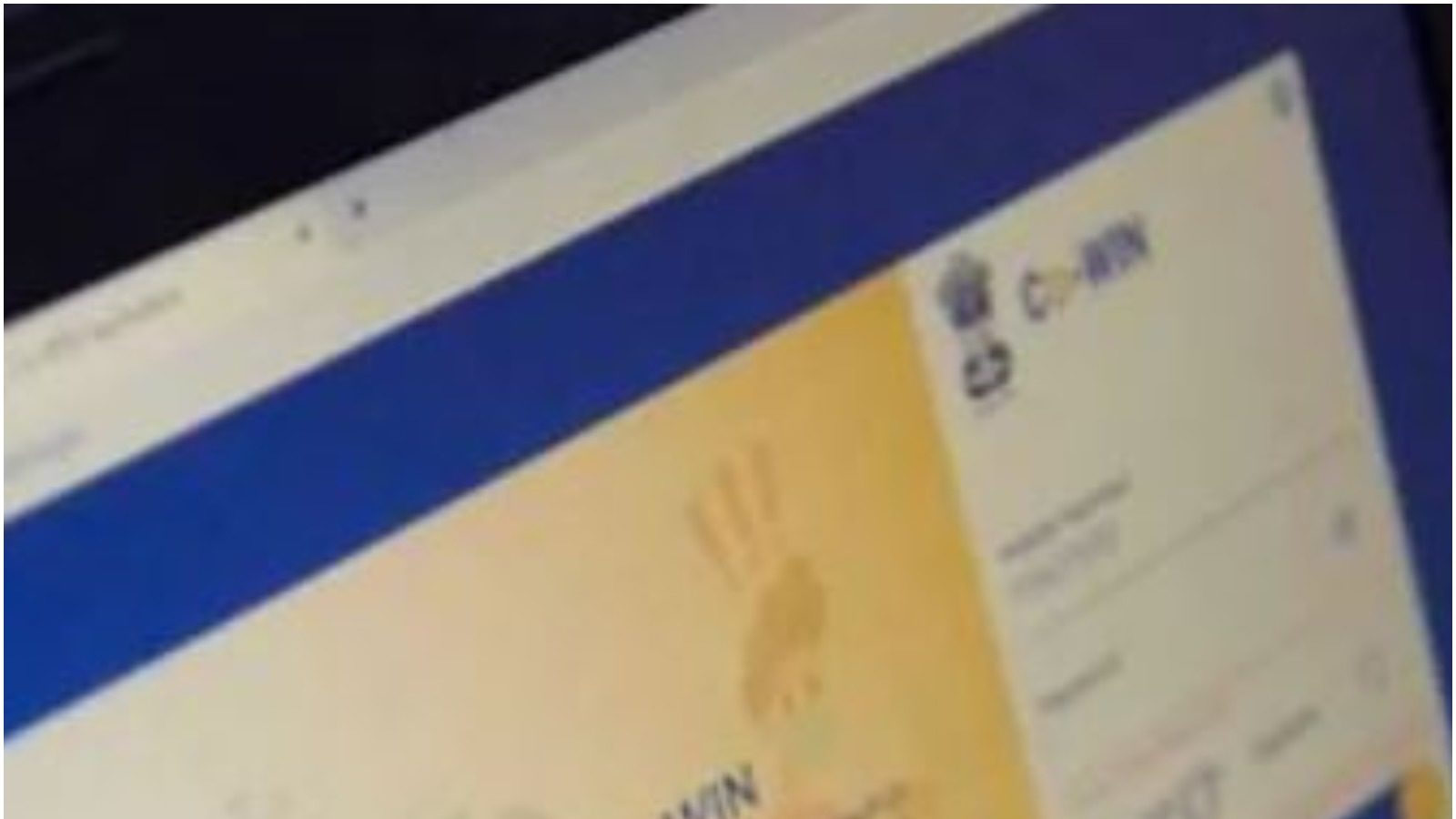 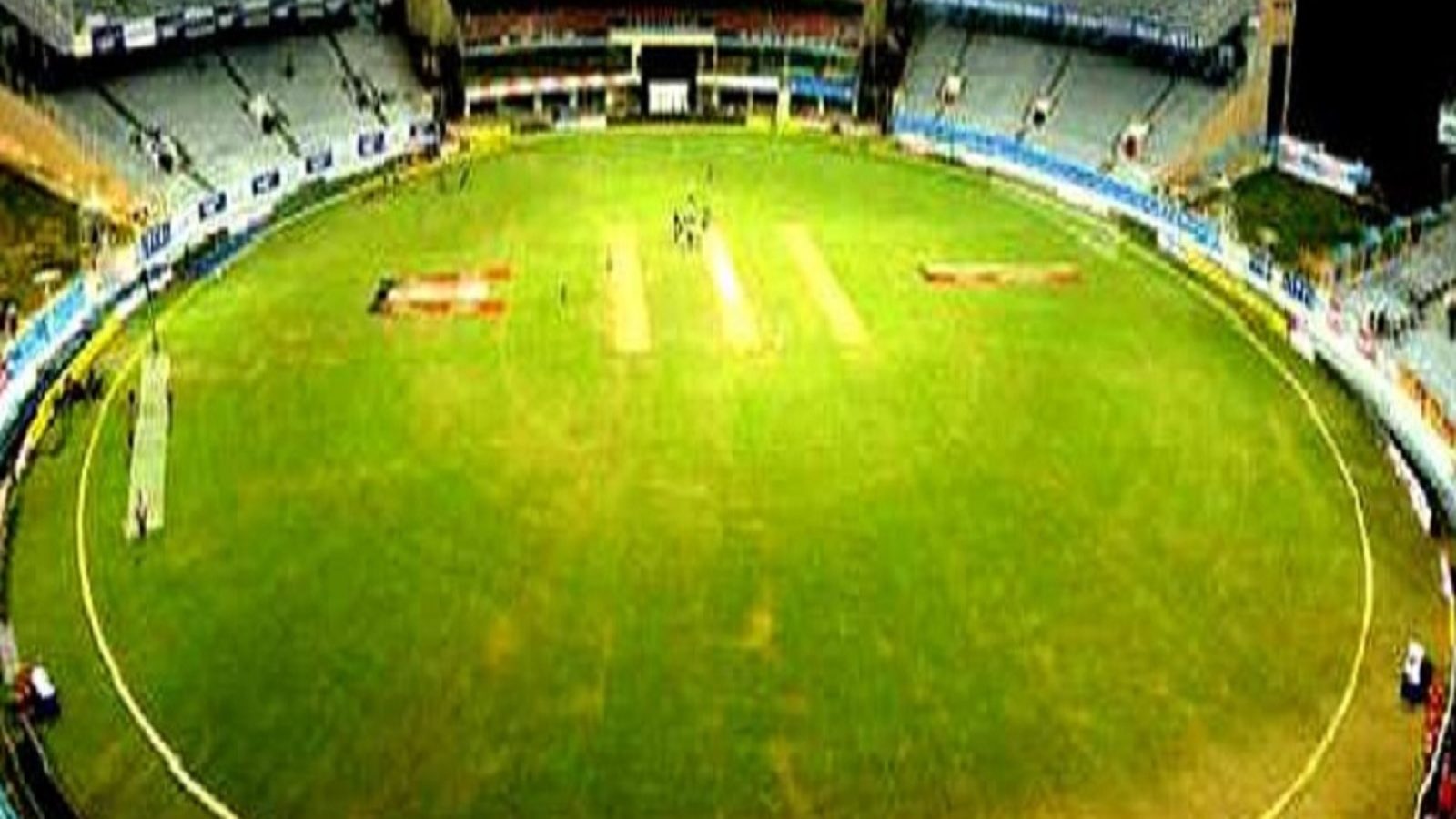 Big News: T20 match between India Vs New Zealand may be...

Indian Army MNS Nursing 2022: Registration will start on joinindianarmy.nic.in from... 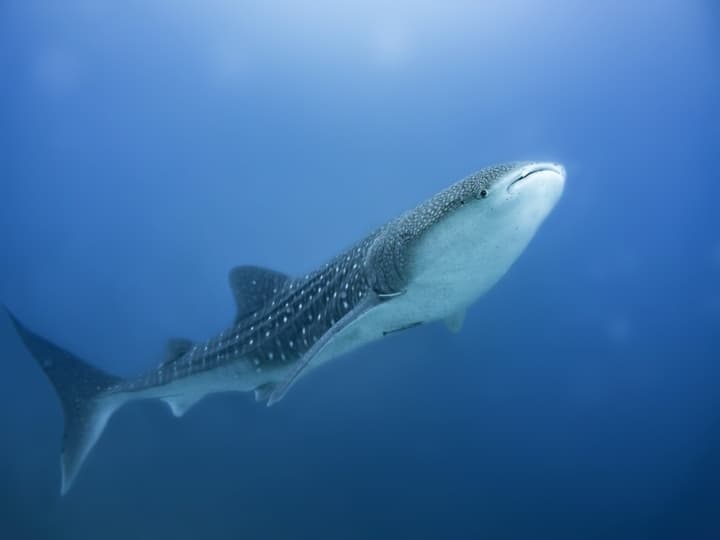 Rare species of whale was trapped in the rope, gave birth...