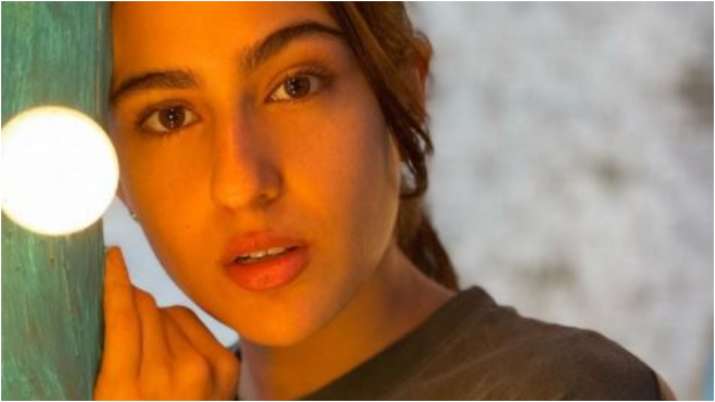 If you follow Sara Ali Khan on social media, you are probably familiar with her ‘knock knock’ posts. The actress often shares her funny videos among fans, recently the actress played a knock-knock game with her new video. On Tuesday, the actress shared another video.

Sara posted a video of herself with a bruised nose on her official Instagram account. The video begins with the actress wearing a bandage on her nose and later, she removes the bandage to reveal the scar. In the short video, Sara can be heard saying, “Knock knock. Who’s there? Knock. Knock who? More like knocked out.”

On the work front, Sara was last seen in Coolie No 1 opposite Varun Dhawan. The actress is currently awaiting the release of her upcoming film ‘Atrangi Re’. She will be seen alongside Akshay Kumar and Dhanush in the film. Directed by Aanand L Rai, ‘Atrangi Re’ is written by Himanshu Sharma and will be presented as a cross-cultural love story.

Sara has completed shooting for the film. Announcing the wrap-up, Sara shared a post on Instagram along with some stills from the sets.

‘Atrangi Re’ was shot in Varanasi in March 2020. The team resumed shooting in Madurai after the lockdown, followed by the shooting schedule of the film in Delhi and Agra. 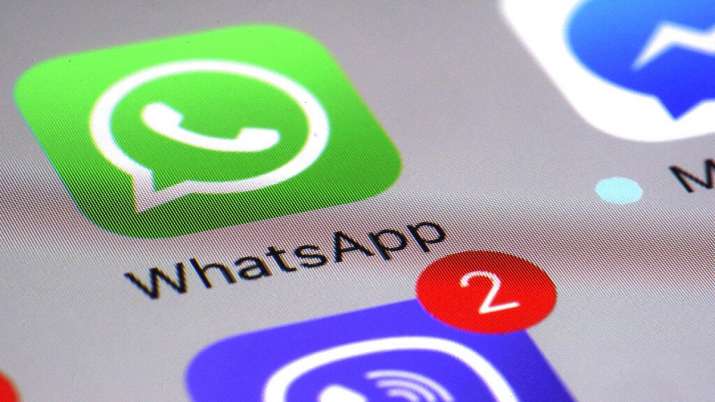 WhatsApp chat will now disappear automatically after 24 hours, know how this amazing feature will... 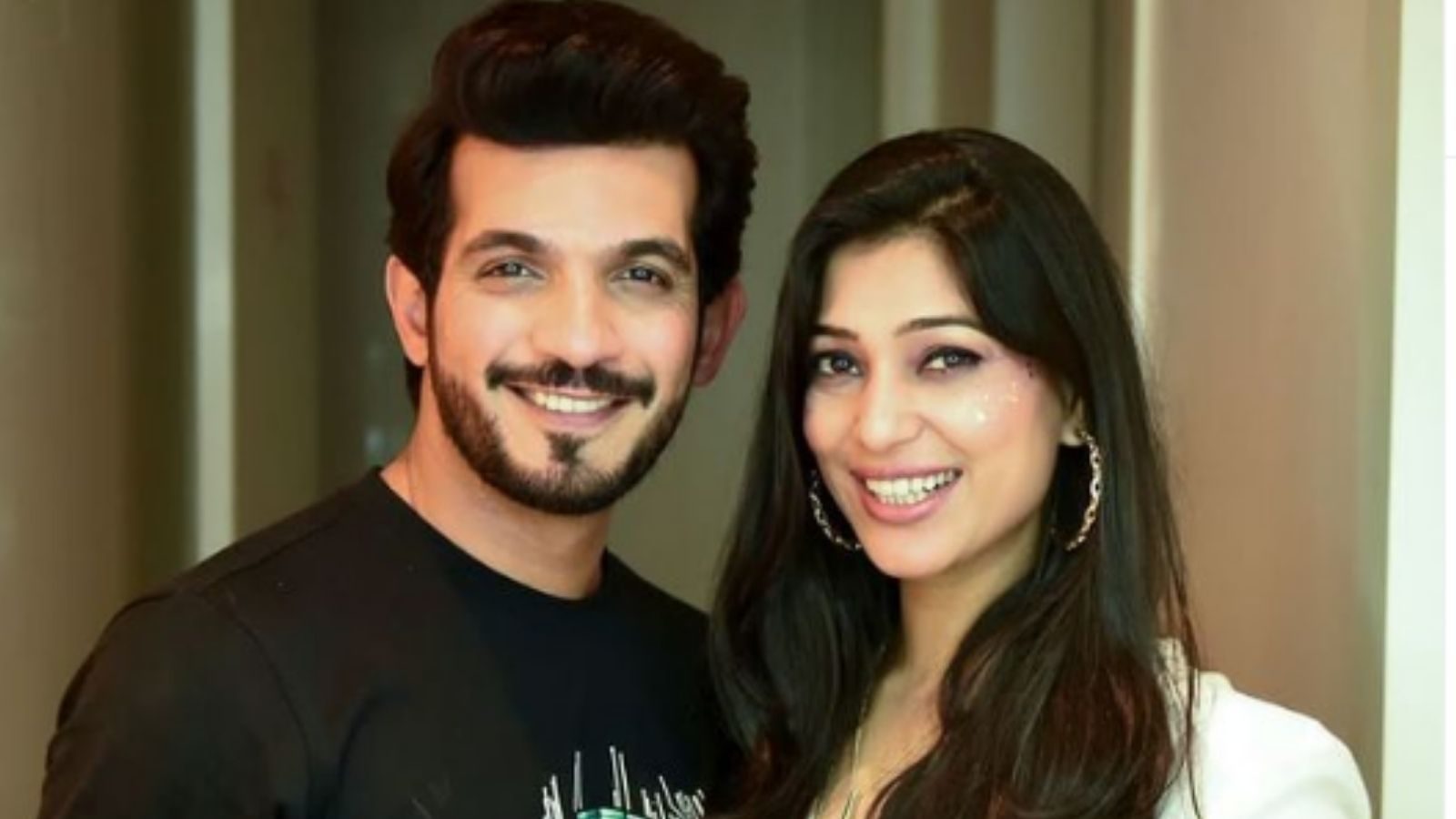 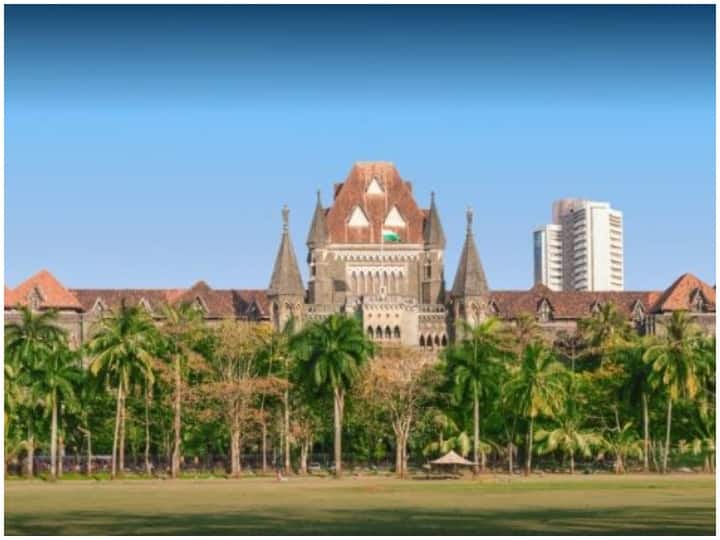 Bombay High Court Recruitment 2022: Vacancy for the post of clerk... 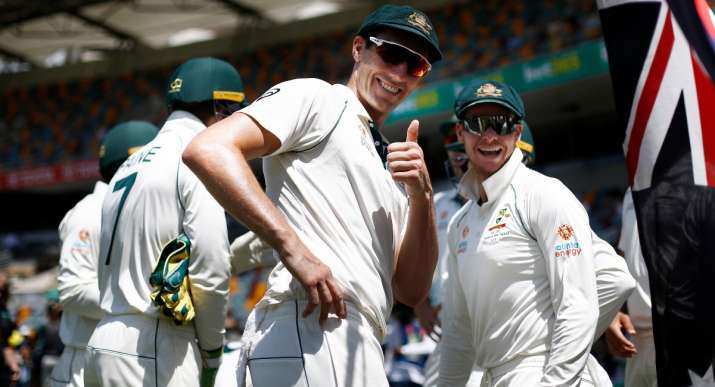 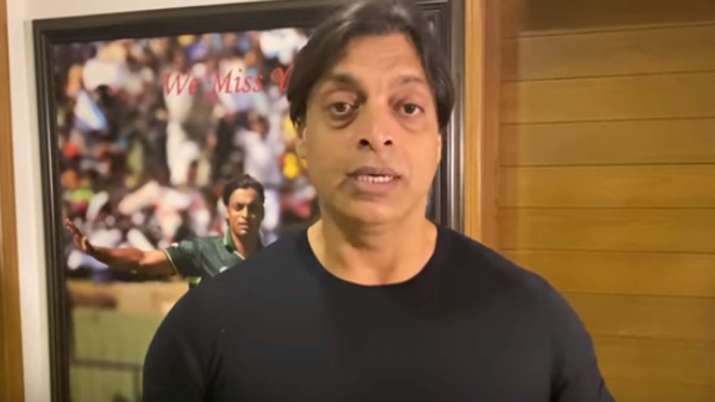 IND vs PAK: ‘You don’t have to panic’, Shoaib Akhtar’s message...

Bigg Boss 15: Shamita Shetty is a strong contender to win...