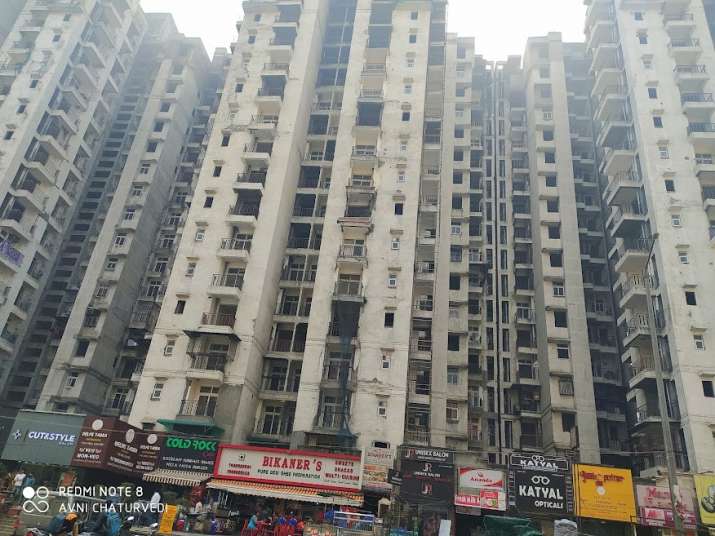 Mumbai. The National Housing Bank (NHB) has said that it has so far disbursed Rs 30,000 crore as interest subvention to creditors of affordable housing loans under the Pradhan Mantri Awas Yojana (PMAY). This scheme was started in June 2016. Under PMAY, interest subsidy of up to three percentage points is given for affordable housing loans. However, the one-time subsidy has been kept at a maximum of Rs 2.35 lakh for each eligible debt creditor. The scheme came into effect from June 2016 and was launched as a part of the National Housing Mission.

Along with the National Housing Bank, HUDCO and State Bank of India have been appointed as the apex central agency for the release of subsidy under the scheme to the lending institution and to monitor its progress. NHB Executive Director Rahul Bhave said in a program that as part of the government’s scheme, we have provided subsidy of Rs 30,000 crore to eligible debt creditors during the last five years.

The builder only understands the money or the jail sentence.

The Supreme Court on Thursday said, “The builder either sees the money or understands the jail sentence.” The court held a real estate company guilty of contempt for willful non-compliance of its order and imposed a fine of Rs 15 lakh on it. The Supreme Court directed real estate firm Irio Grace Realtech Pvt Ltd to deposit Rs 15 lakh with the National Legal Services Authority (NALSA) and pay Rs 2 lakh to home buyers as legal expenses. The company did not return the money to the buyers on the orders of the Supreme Court. A bench of Justices DY Chandrachud and M R Shah noted that on January 5 this year, it had upheld the National Consumer Disputes Redressal Commission’s August 28 last year’s decision in which the company had to refund the home buyers along with nine per cent interest. was instructed. 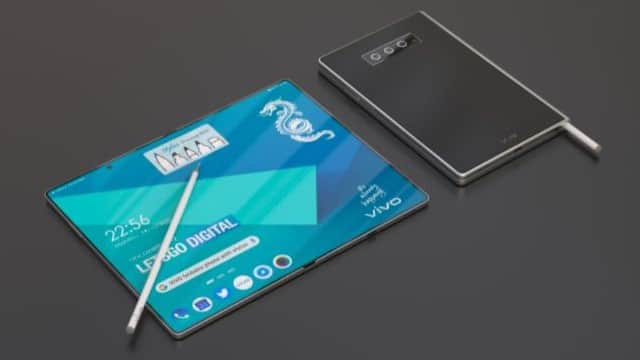 Vivo is bringing its first foldable smartphone, with 50MP + 48MP camera will get a... 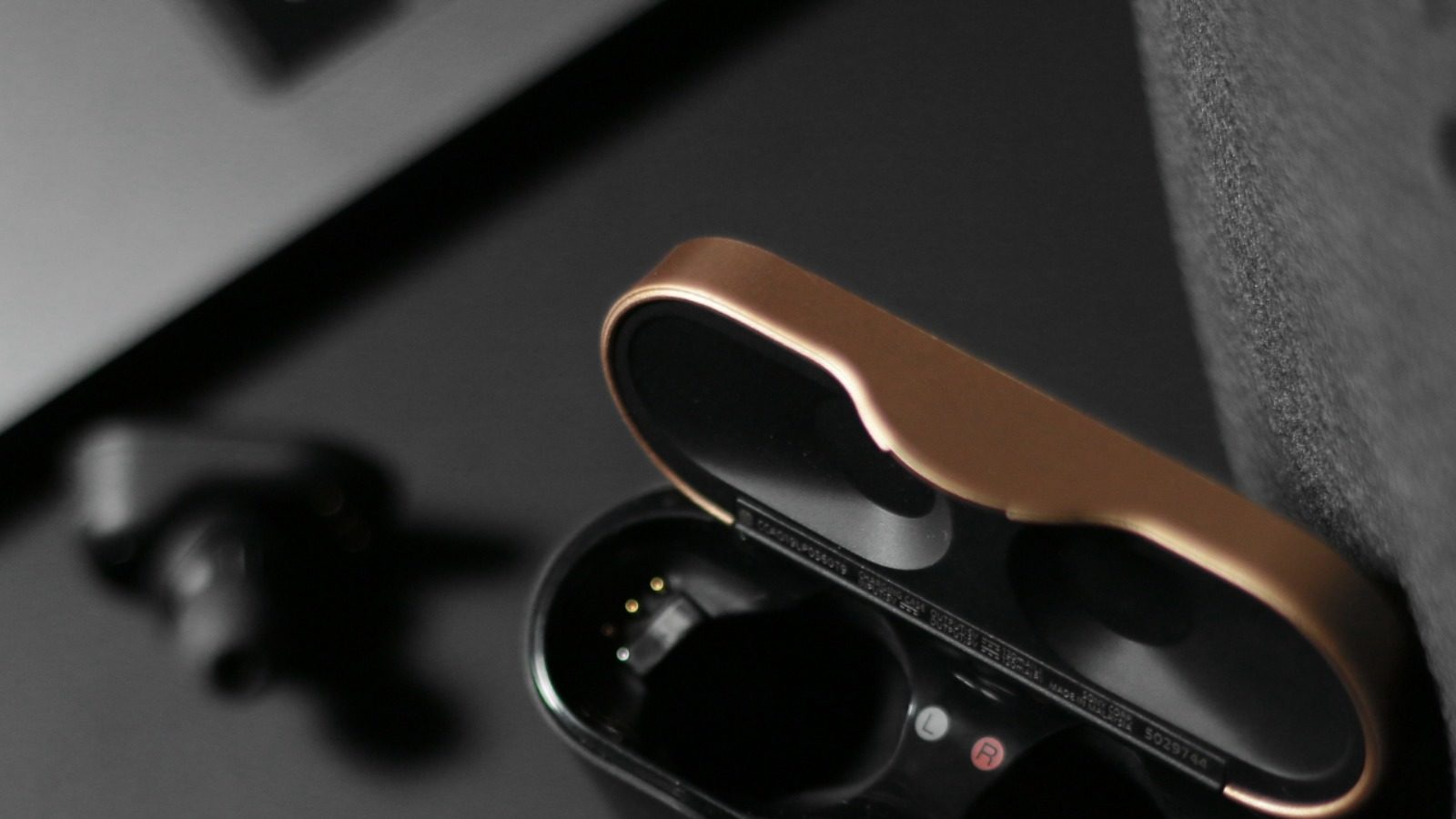 From Realme Earbuds to Powerful Power Banks, bring home great gadgets at up to 50%... 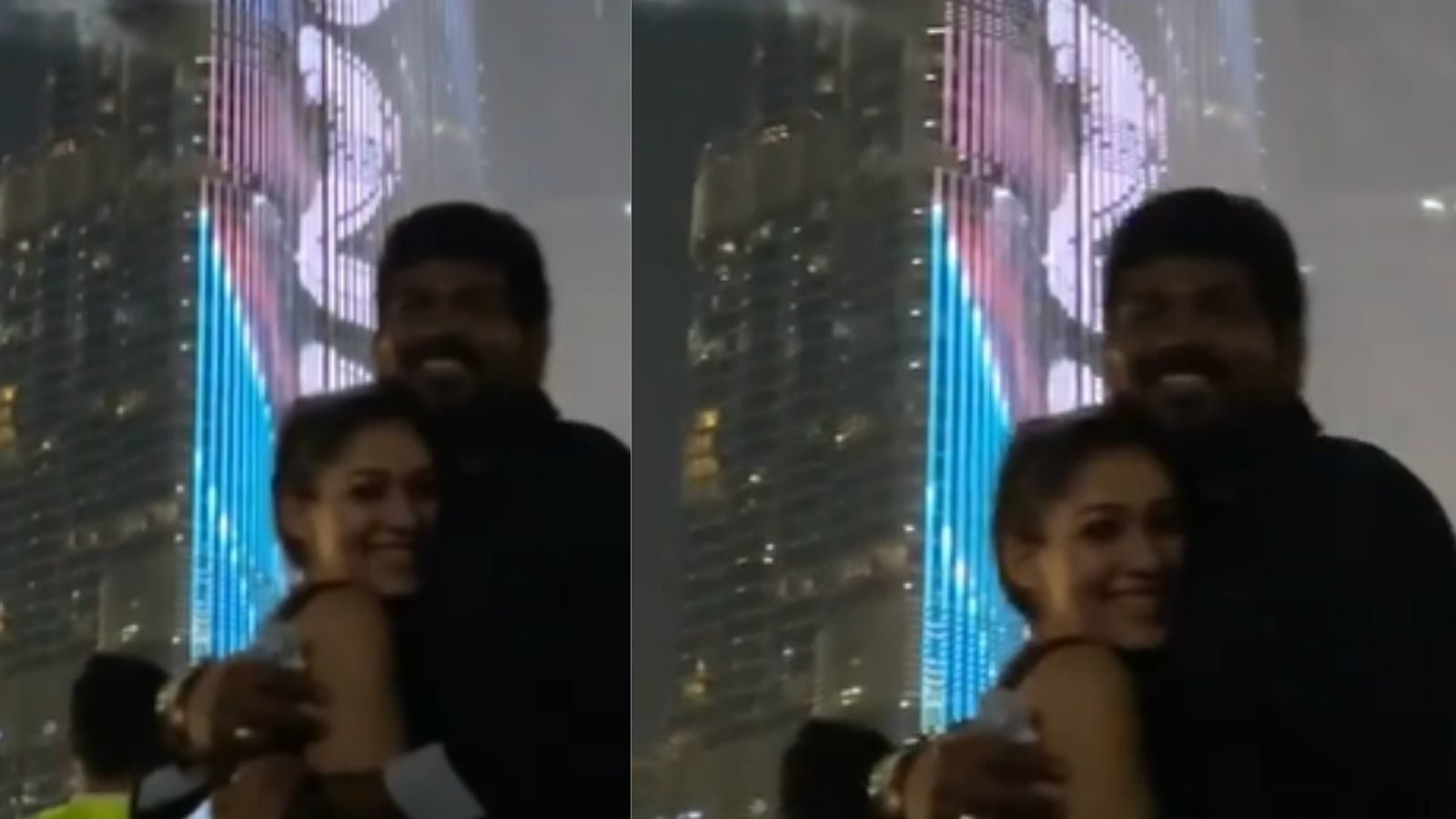 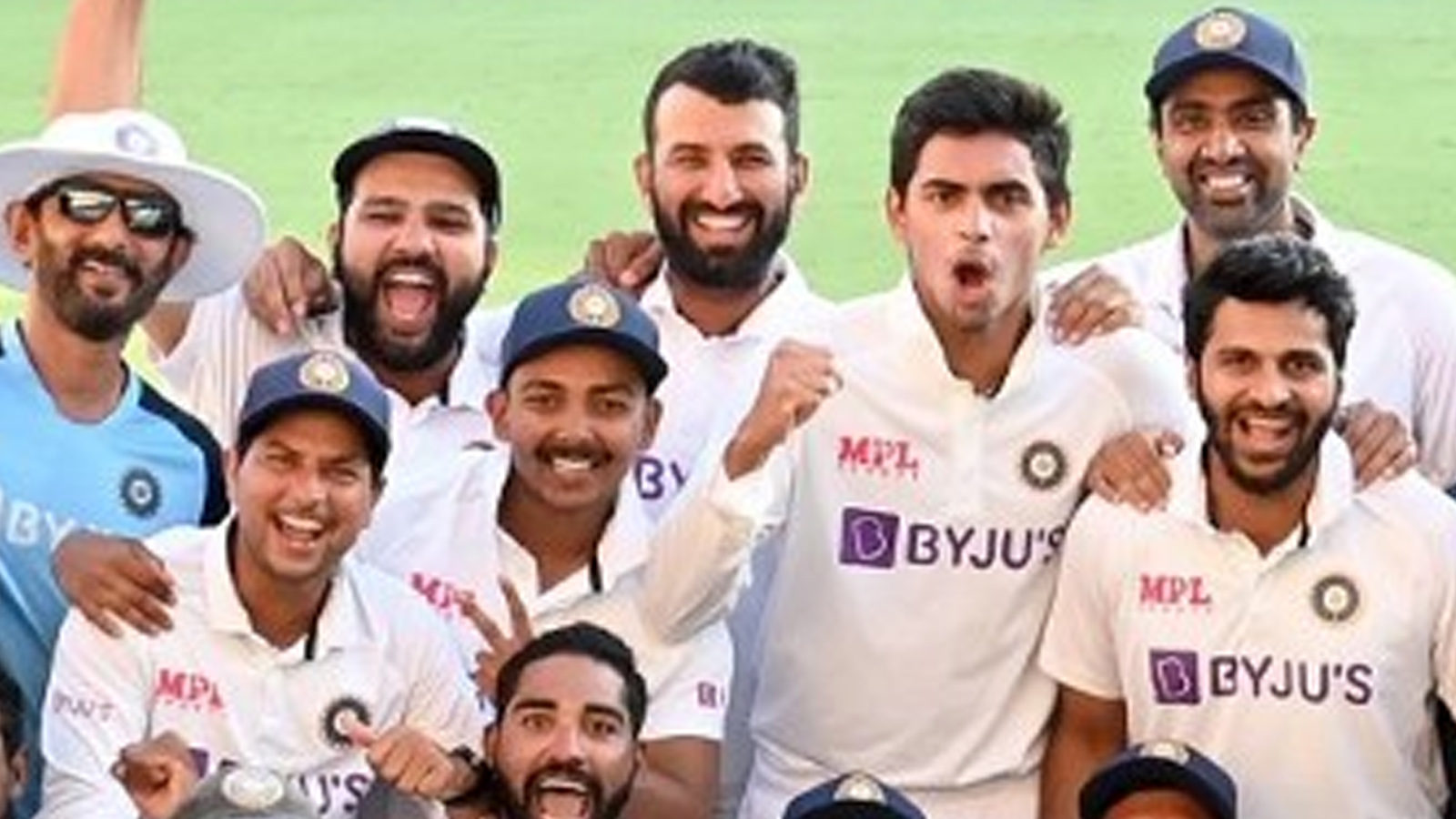 The second song of ‘Hum Do Hamare Do’, ‘Kamli’ released, Kriti-Rajkumar’s...

KGF’s ‘Rocky’ mother is 9 years younger than Yash in real...