New release on Netflix, Many films-series to be released simultaneously 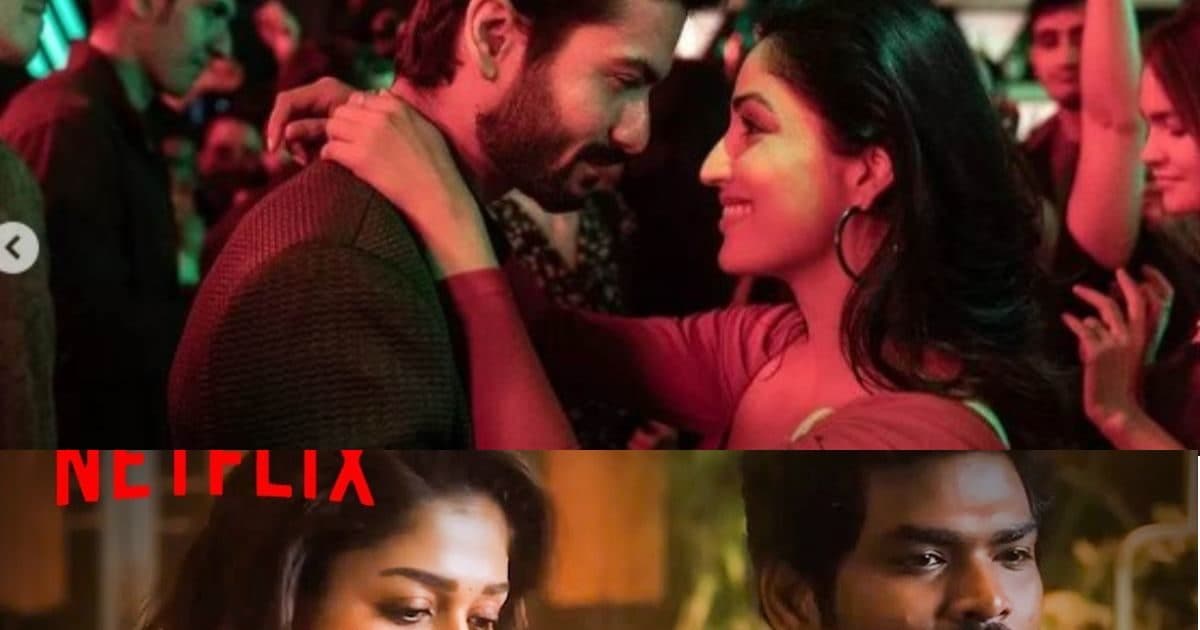 About a dozen films and web series are going to be released on Netflix this month. Netflix has increased the curiosity of the audience manifold by releasing teasers of upcoming shows and films recently. Know about a few movies releasing soon on Netflix.

Rajkummar Rao, Huma Qureshi and Radhika Apte starrer ‘Monica, O My Darling’ is a suspense thriller. Directed by Vasan Bala, the film will also feature Zain Marie Khan and Shiva Rindani. The story of this film is based on a murder.

Beyond the Fairy Tale

South’s superstar actress Nayanthara, who made her mark in Tamil, Telugu and Malayalam films, married her long time boyfriend Vignesh Shivan this year. Their real marriage was no less than a film and now a documentary is going to be released on the wedding of this celebrity couple. Let us tell you, the look of Nayantara’s wedding was very popular and the photos of this couple were also very much on social media.

‘Vicky Donor’ fame Yami Gautam and Sunny Kaushal, who made her Bollywood debut with the film ‘Shiddat’, are going to be seen together soon. The film ‘Chor Nikal Ke Bhaga’ to be released on Netflix is ​​a thriller. The film is produced by Amar Kaushik and Dinesh Vijan.

Raj Kumar Rao And Dulquer Salmaan starrer this film is a thriller. Recently from this movie Rajkummar Rao’s first look was released. His first look surprised the audience a lot. In this film, this actor is keeping the look of the 90s.

Directed by Yashvardhan Mishra, the film stars Sanya Malhotra, Anant Joshi, Pawan Prem and Vikram Pratap in the lead roles. The story revolves around the disappearance of a prized jackfruit of a local politician and a young police officer determined to solve this bizarre case in order to prove himself.