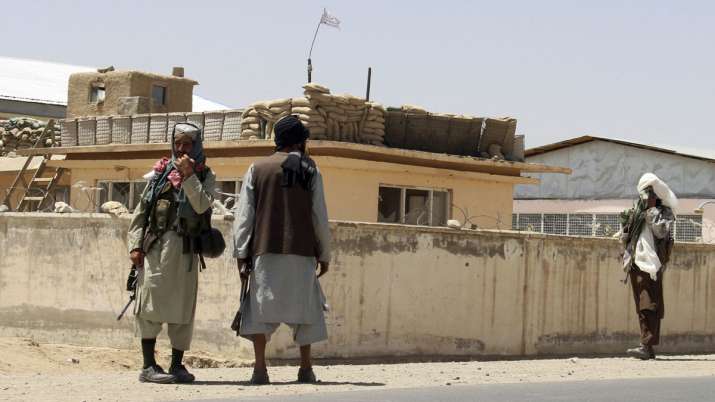 Kabul: on Kabul Taliban No women were seen on the streets of the Afghan capital four days after the swift and unexpected attack. The Guardian gave this information. Earlier some women on the streets could be seen wearing the blue burqa, the traditional Islamic dress, which, despite being customary in Afghanistan, was not yet widely used in Kabul.

Many women wear long black dresses commonly worn in the Middle East and Arab countries. All women have a male guardian – a requirement that the Taliban have imposed on women across the country. Many of these women were seen shopping for groceries, but this simple task has now become very dangerous for them. It is hard to believe that just a few days ago women were seen walking the streets of Kabul to run their business. Now they are unwilling to encroach on the security risk, as the Taliban have taken over the whole of Afghanistan.

Now women are full of fear. Their eyes constantly point to any possible aggression from Taliban fighters patrolling the vibrant streets. All educational centers, schools, universities, government buildings and private offices have been closed since the Taliban took over Afghanistan. There is no law or security officer on the streets of the city. There is no police or traffic officer to be seen.

A resident of Kabul says he saw the Taliban driving a police car against speeding traffic in the middle of the road. Pol e Sorakh, the region famous as the cultural center of Afghanistan’s young and educated generation, is no longer vibrant. The report said that the roads and sidewalks are empty except for a few sad looking men.

Laila Hydari, owner of Taj Begum restaurant, wrote on her social media page, “The world has changed forever for us. Taj Begum is no more.” After the fall of Kabul she closed her restaurant along with many business women.

A few hundred meters away another popular restaurant, also run by women, is closed. The restaurants and cafes that remain open in Kabul have no female employees or customers. All beauty salons are closed across the city, although men’s barber shops are open. 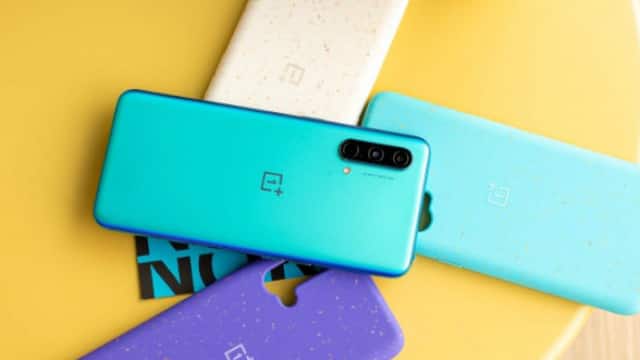 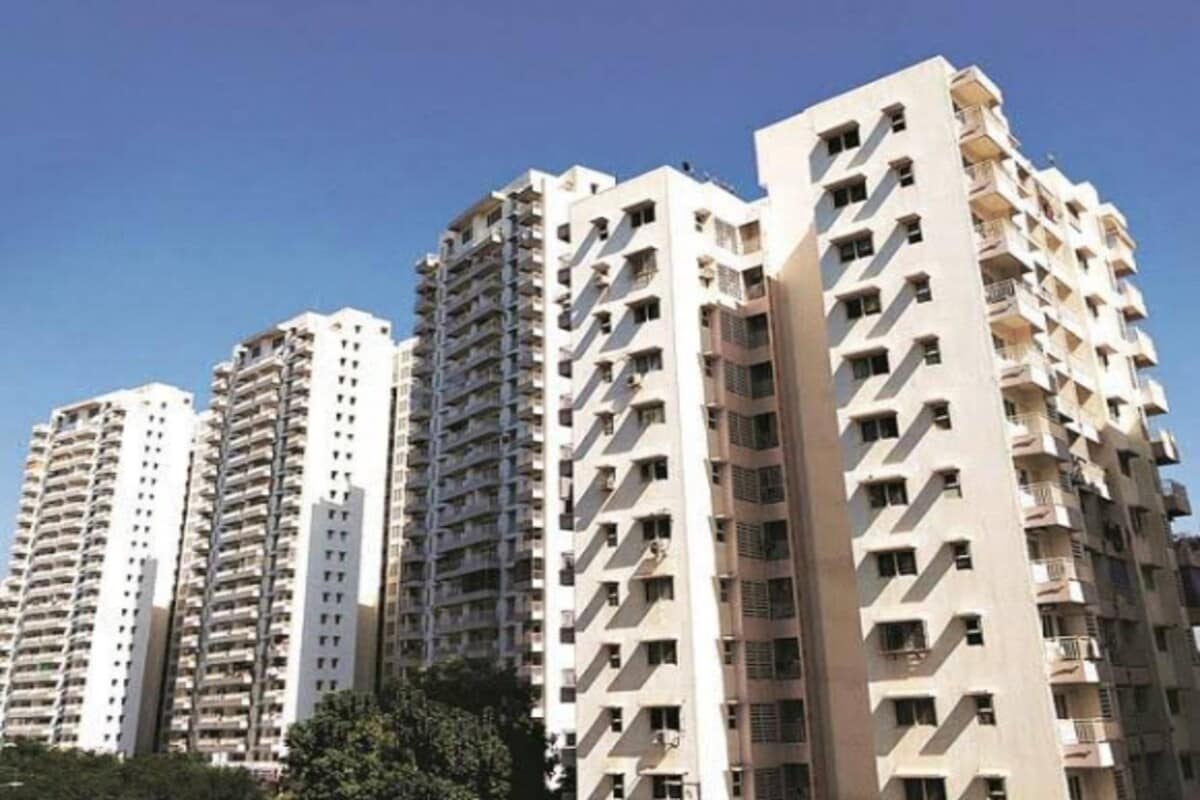 Opportunity to buy a cheap house in Delhi-NCR, this type of... Maharashtra: Order issued in Aurangabad, ration, gas and petrol-diesel will not... 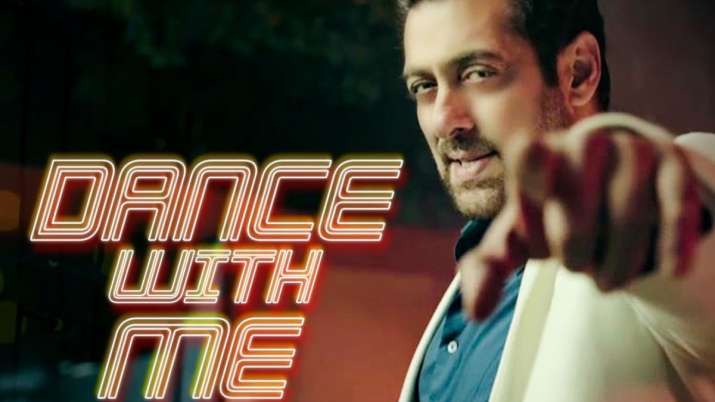 ‘Dance with me song’ Released : Salman Khan dances with family... 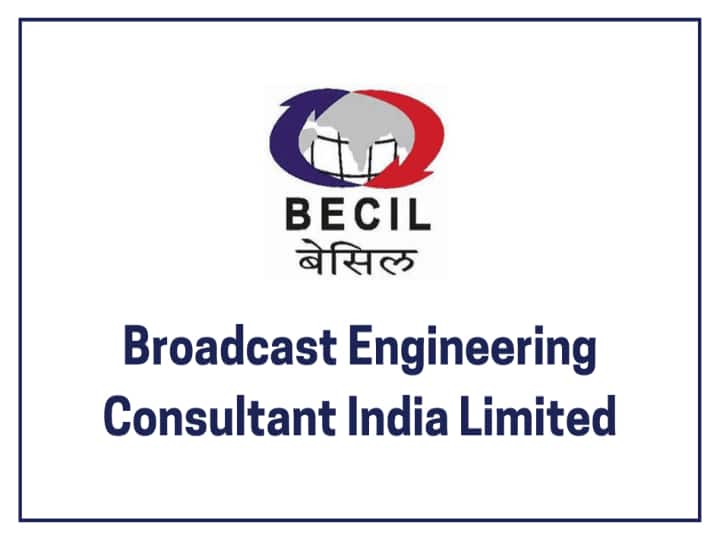 BECIL Recruitment: Bumper jobs out in BECIL, you can get the...