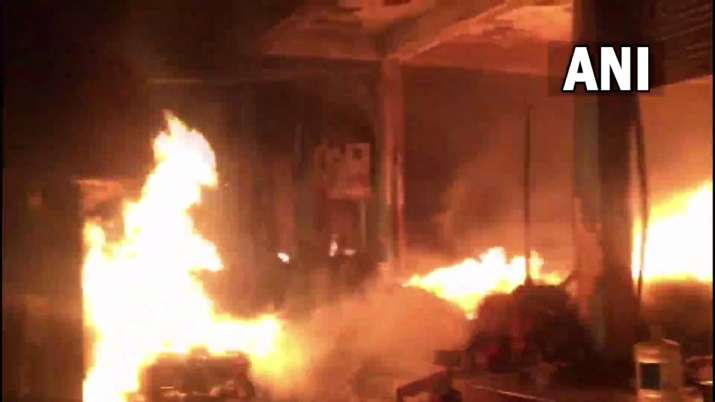 Noida (Uttar Pradesh): A massive fire broke out in a thread manufacturing company located in Sector-63 of Police Station Phase-3 area of ​​Gautam Budh Nagar on Sunday night. After receiving information about the fire, 14 fire tenders reached the spot to douse the fire. Chief Fire Officer Arun Kumar Singh said that a massive fire broke out on Sunday night in a thread manufacturing company in H block of Sector-63.

He said that 14 fire tenders are engaged in dousing the fire. The CFO said that no casualty has been reported so far in the incident. He told that the company was closed on Sunday, so no laborers were working there. There was no immediate information about the cause of the fire. 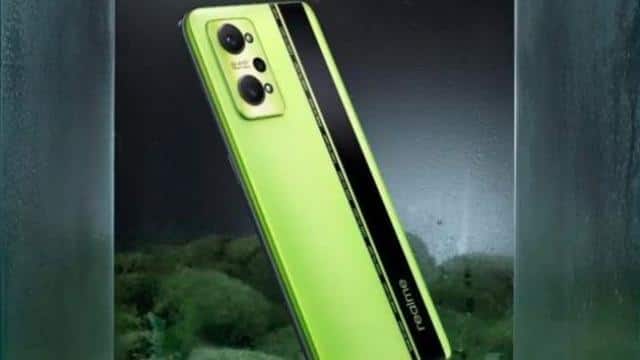 Snapdragon 870 and 5000mAh battery in Realme GT Neo2, the company’s smart smartphone will be... 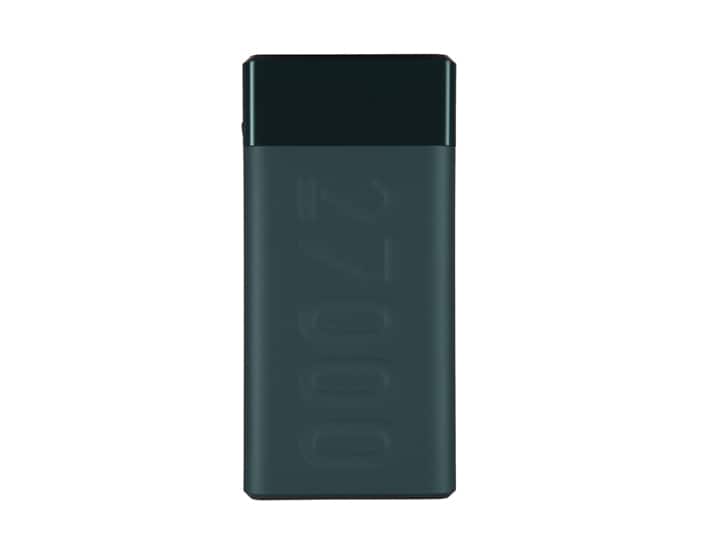 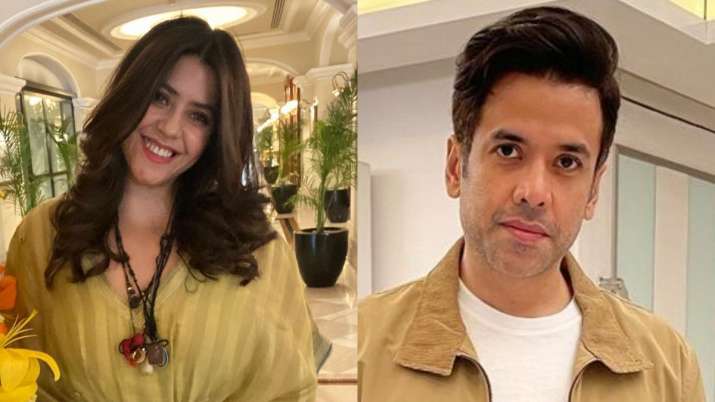 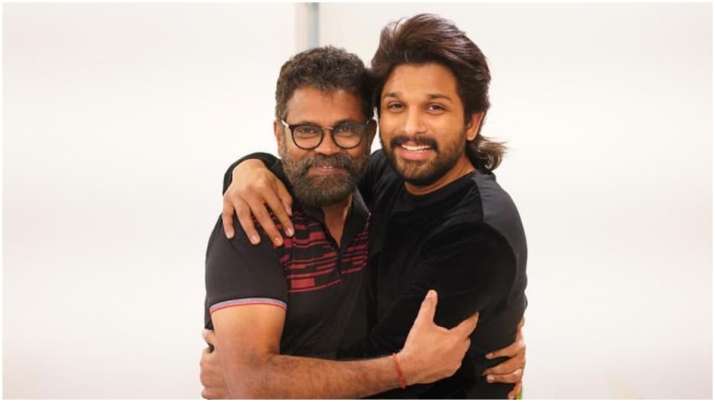 Director gets emotional over Pushpa’s success, announces reward of Rs 1... 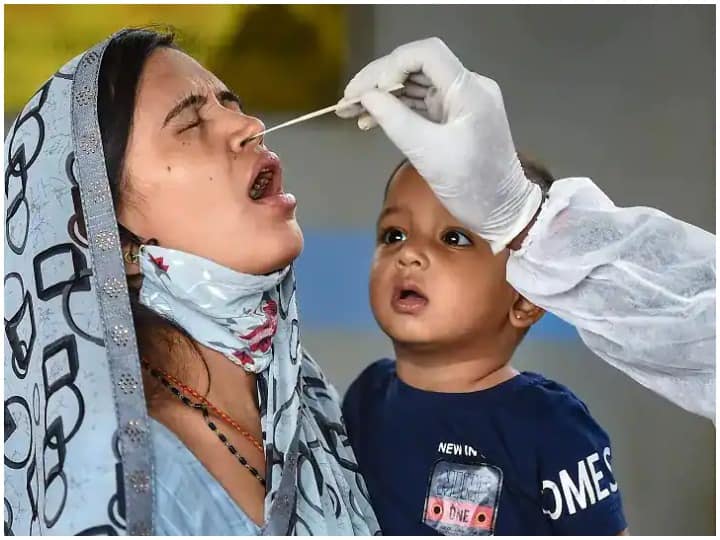 Delhi Corona Update: 37 new cases of corona in the capital... 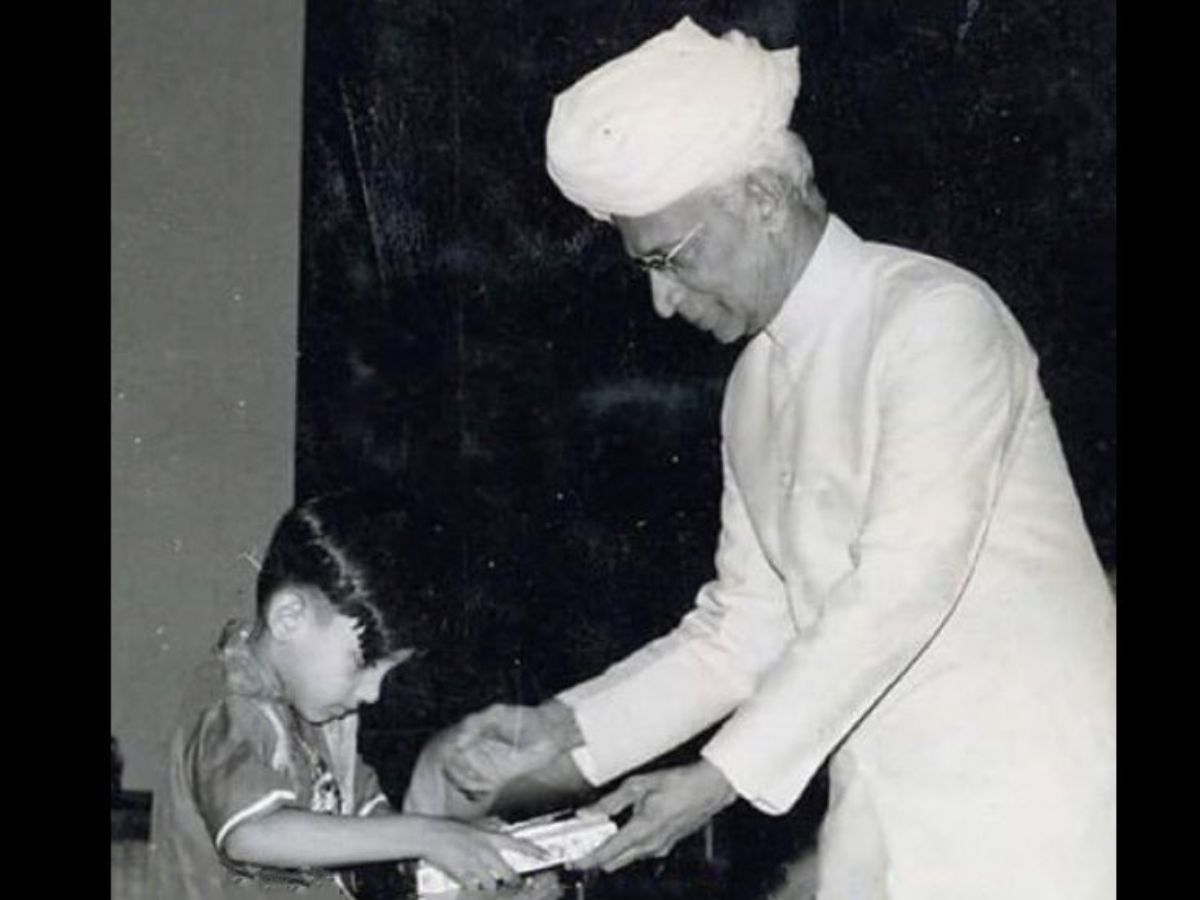 Recognize this child who received the award from President Dr. Radhakrishnan,... Multibagger Stock Tips: The price of this share increased from Rs... 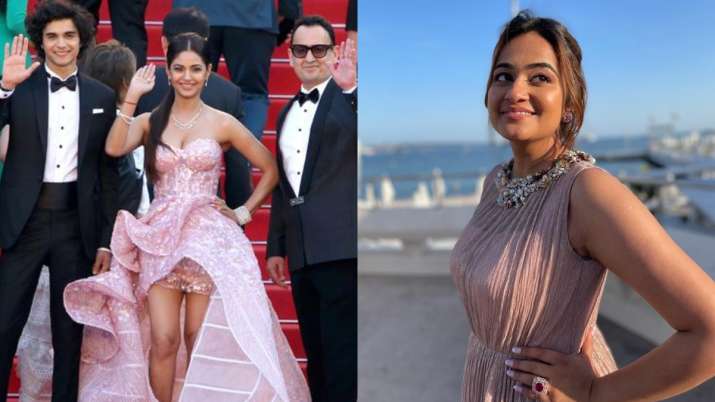 Kapil Sharma is going to debut on OTT with Netflix, before...

KAKUDA: Sonakshi Sinha will be seen in horror comedy film for...