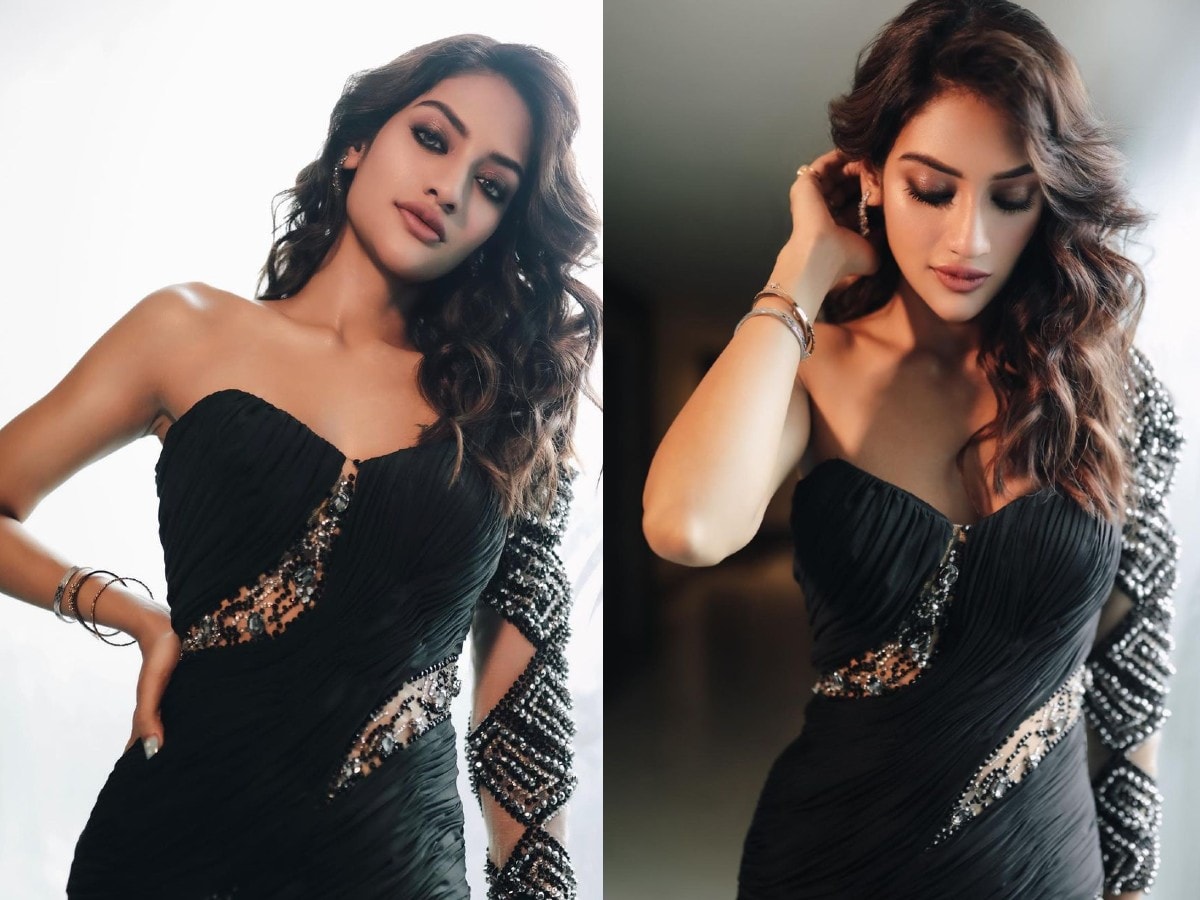 Nusrat Jahan is a big name from acting to politics. More than films and works, the actress remains in the discussion about her social media posts. Every day she keeps sharing some or the other picture with her fans. In her recent post, the glamorous looks have increased the beats of the fans.

In Nusrat Jahan’s photos surfaced on social media (Nusrat Jahan Latest Photos), it is being seen that she is posing in a black color outfit. Along with glamorous looks, she has also shown her shy and simple look.

The actress left her hair open with a black outfit and applied kajal in her eyes, which does not answer her beauty. These pictures of her have got more than six and a half thousand likes in just one hour and the fans are not tired of praising them.

A user has seen Nusrat Jahan’s killer look and told her a rifle of 3 not 3. Another wrote, ‘You look gorgeous… but lip-shit’. Apart from this, others are proposing her and calling the look super hot. Even some have fallen short of words to praise her.

Nusrat Jahan is known for her beauty as well as style. Recently, the actress came in the discussion about another post of hers, about which people also trolled her.

Recently, Nusrat was seen in a pink color short dress, about which social media users called her good and bad. Many even told that dress of hers to the towel that she has come on the road after wrapping the towel.

During this Nusrat was seen quite bold. While the trolls did not like her look, as usual, the look of the actress was increasing the heartbeat of the fans.

Surabhi and Samriddhi add glamor to the internet with...