Home Career Job Alert Offline entrance exam will be back after 17 months, university will open,... Let us tell you that a group of 4 central universities will conduct the offline entrance exam in September, while some central schools will soon conduct the entrance exam in physical mode. Significantly, after getting the green signal from the Union Ministry of Education to the schools and universities, the physical examinations will be conducted. Several other entrance exams such as Jawaharlal Nehru University (JNU), Indian Council of Agricultural Research and Agricultural University are also scheduled for September. However, this entrance can be the beginning of reopening of colleges and universities which have been closed for more than 17 months.

According to RP Tiwari, vice-chancellor of the Central University of Punjab, “We have approached the National Testing Agency (NTA), which works under the Ministry of Education, and it has agreed to conduct the face-to-face examination, which will be held in September. In outstation centers will be computer based. At present, more details are being worked out.”

He further added that “this will benefit a consortium of 14 central universities which are relatively new. While taking this decision, the welfare of the students is in our mind. The situation of Kovid-19 is improving and we expect to see a better environment in September.”

Kovid-19 safety protocol to be followed during exam conduct

A ministry official said that the ministry, as a principal, allows schools and institutions under its jurisdiction to conduct examinations. The official said, “However, while doing so, they will have to follow the COVID-19 safety protocol keeping in mind the health of the students and staff conducting the exam.

The official said that universities and institutes are free to approach NTA for any help in exam delivery. Delhi University is conducting postgraduate entrance exam through NTA, while Jawaharlal Nehru University (JNU) is conducting it through NTA in September. These will be computer based tests. 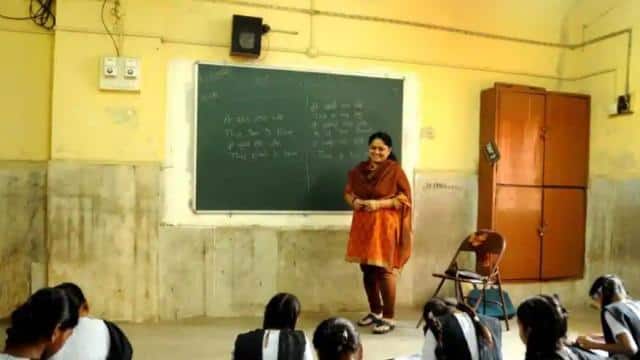 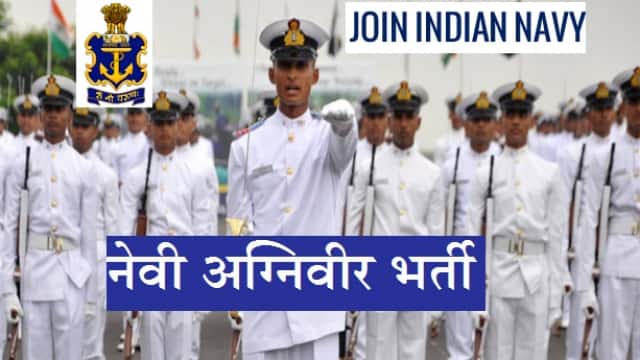 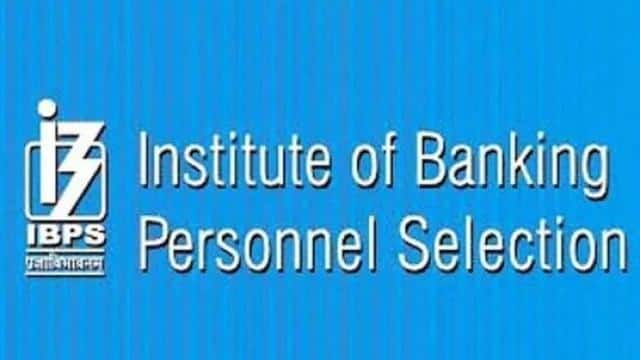 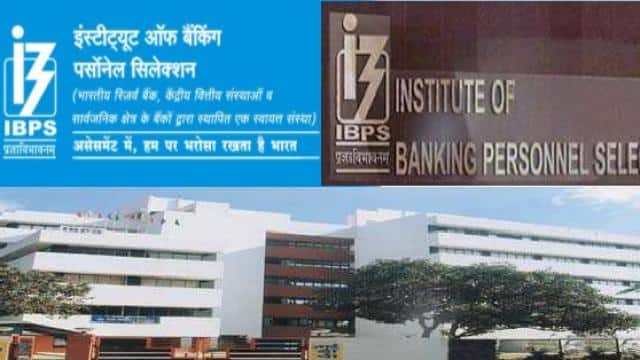 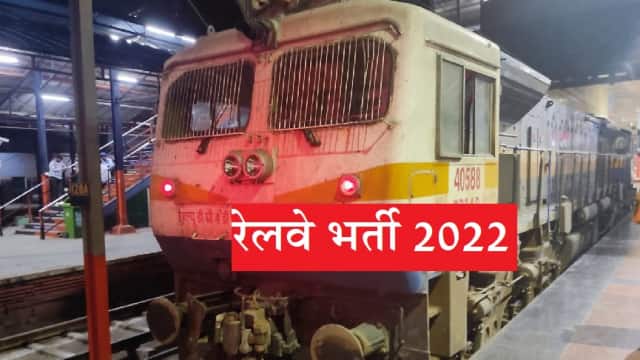 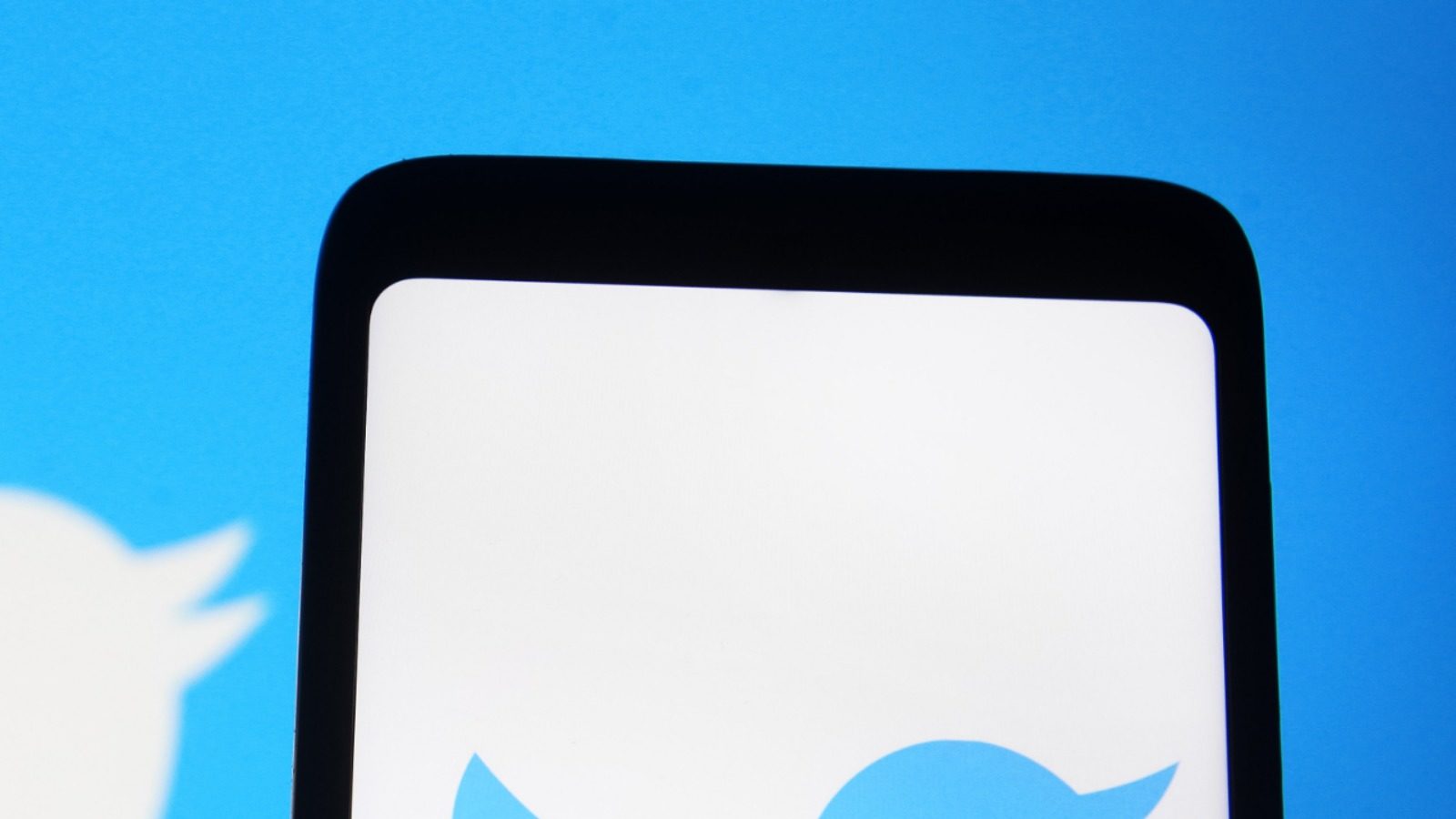 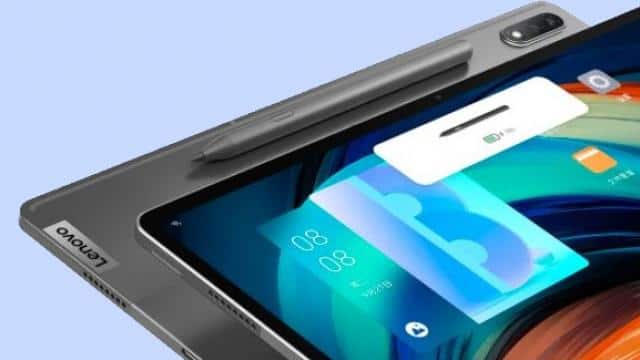 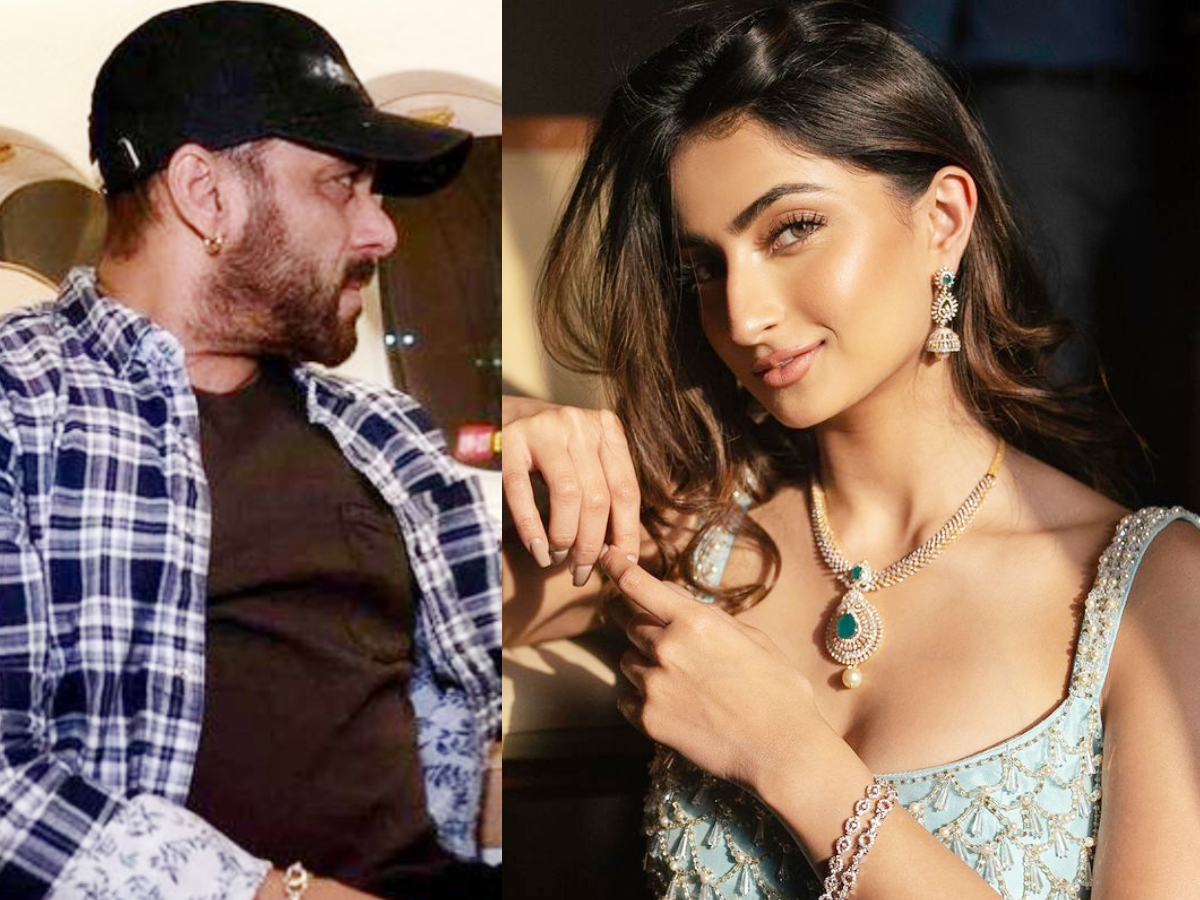 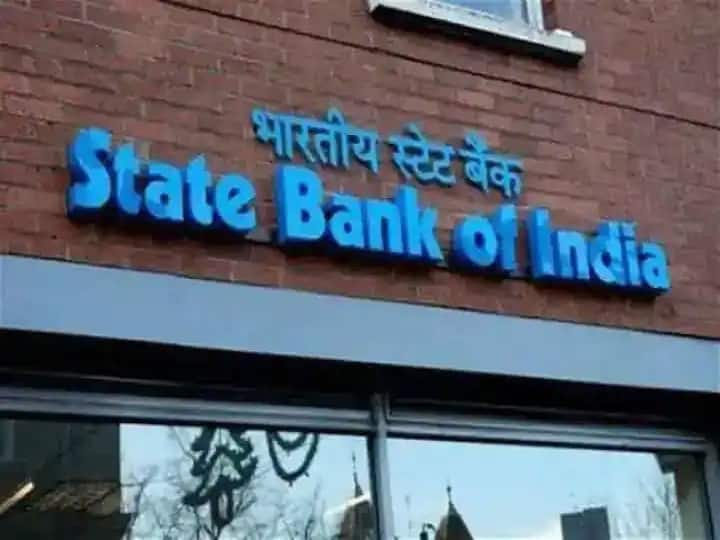 SBI Update: 67 percent jump in SBI’s profit in the second... 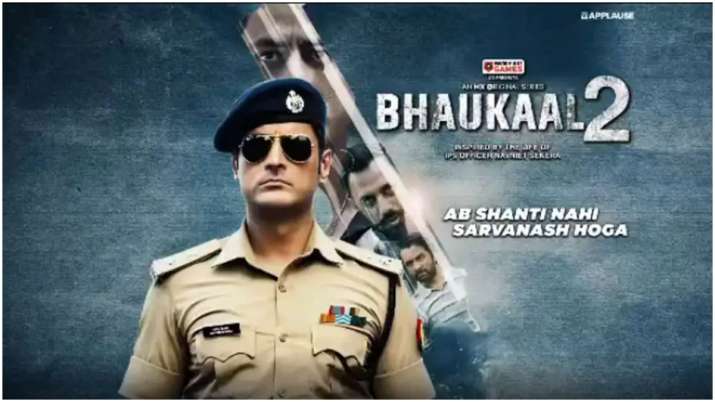 ‘Bhaukaal 2’ is getting the love of fans, Mohit Raina pays... 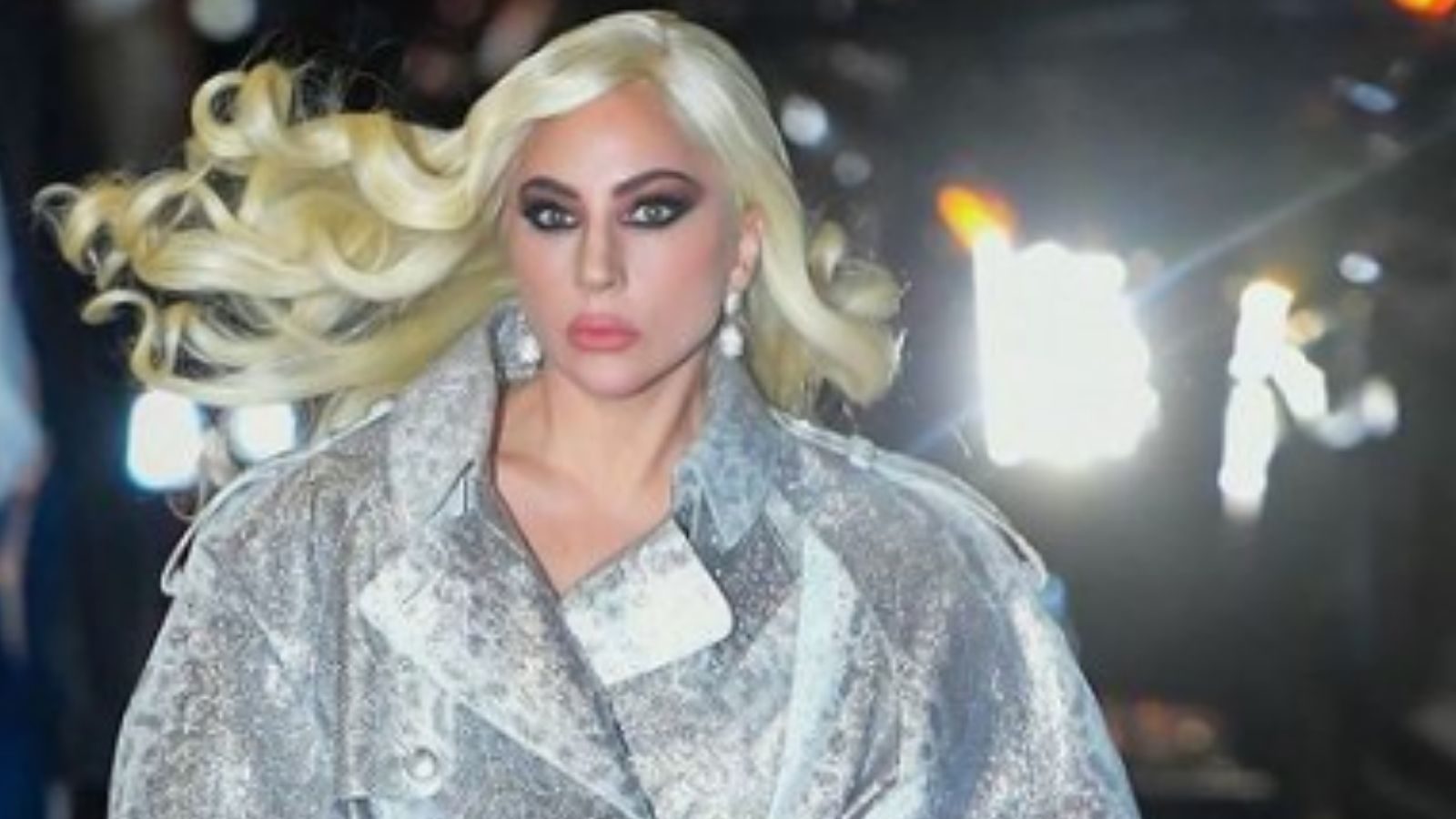 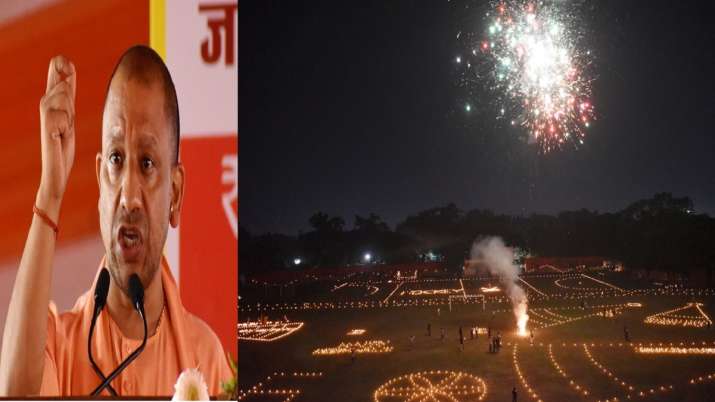 From Rajinikanth to Dhanush: South cinema is full of talent, 5...