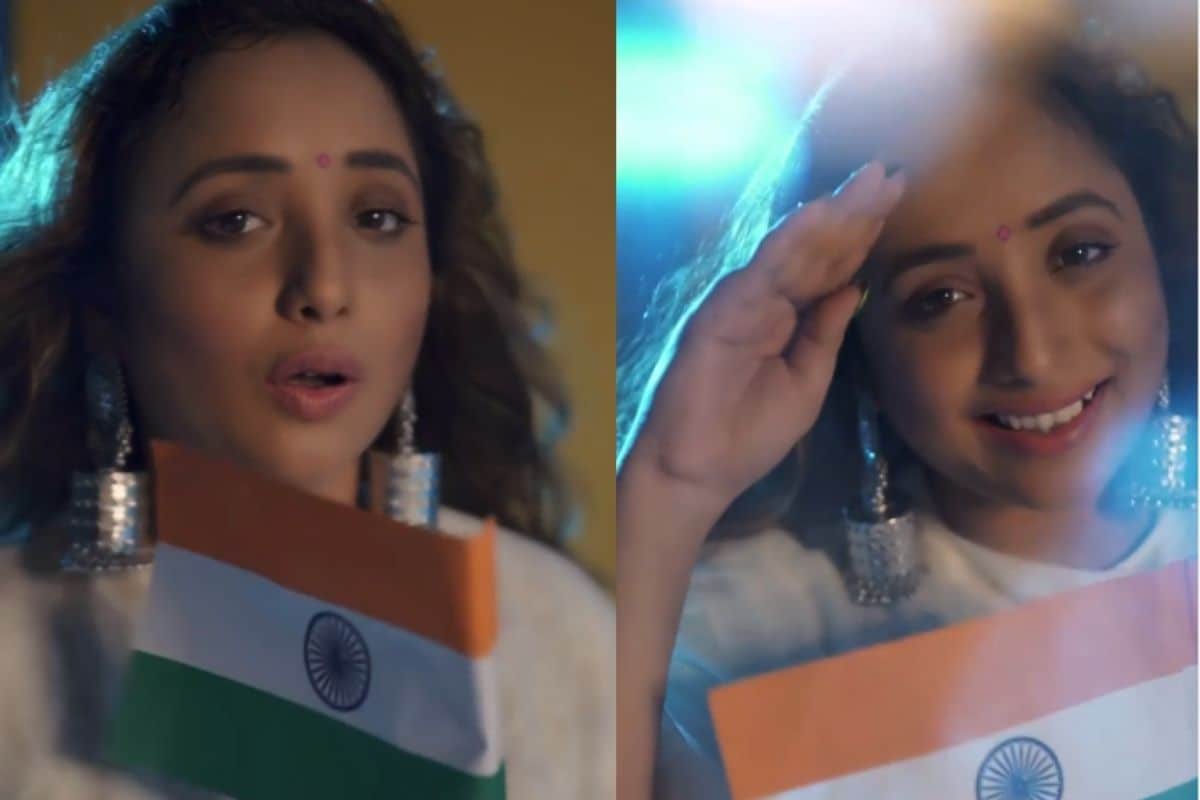 Independence Day: As the Independence Day approaches, the actors of the film industry also start sending congratulatory messages in their own way. Bhojpuri in this episode Actress Rani Chatterjee Posted a video a day earlier i.e. on 14th August itself, the countrymen have sent greetings of Independence Day. The actress recently shared a cute video on her Instagram, in which she is lip syncing to the remake song of ‘Sandese Aate Hain’. It is sung by singer Mrinal Gulati. Let us tell you that its original song is the most heard patriotic song of Bollywood, which is from the film ‘Border’. The characters played by Sunny Deol, Suniel Shetty, Akshaye Khanna and Jackie Shroff in the film are still remembered.

Now talk about Rani Chatterjee’s Instagram video, in this she is seen wearing a white dress in a very simple look and lip syncing to the song. Along with this, she also gave best wishes to the countrymen in the caption. She wrote “Happy Indian Independence Day to Indian Army…Jai Hind”. So far 13 thousand people have watched the video.

By the way, these days Rani is seen in a very intense and emotional mood. Recently, Rani Chatterjee shared a video on Instagram. In this, she was looking very sad to the audience. Fans also got upset seeing this video of him. In this, she was lip syncing to the lyrics of the Punjabi song ‘Uchiyaan Dewaraan’ between ‘Tu Bhool Gaya Saari Ve Gallan Main Na Bholi’. For some time, Rani is missing her old days a lot. The actress also shared some of her Throwback photos two days ago, which are becoming increasingly viral. In this, she was standing on the stage of the Woman Achievement Award. Together it was written that life was very simple at this time, there was no show-off ‘. Apart from this, he also shared photos with actor and comedian Krishna Abhishek. Along with it was written the memory of a 2006 film, which Krishna himself sent. 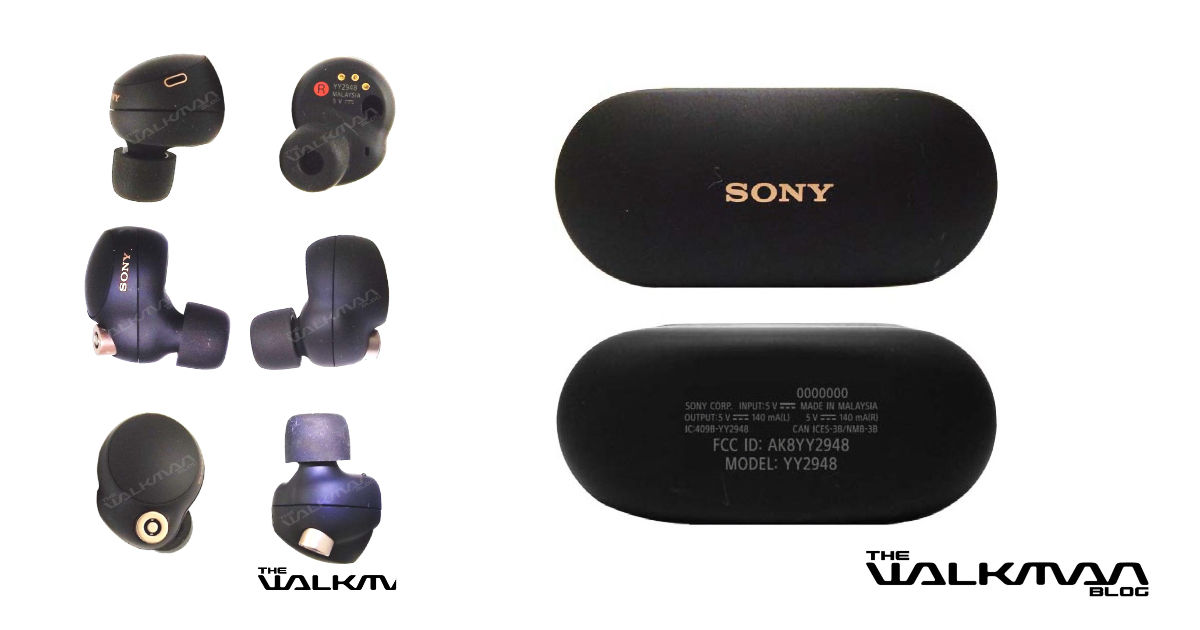 Flipkart Quiz: You can win many prizes and discount vouchers sitting at home through Flipkart,... 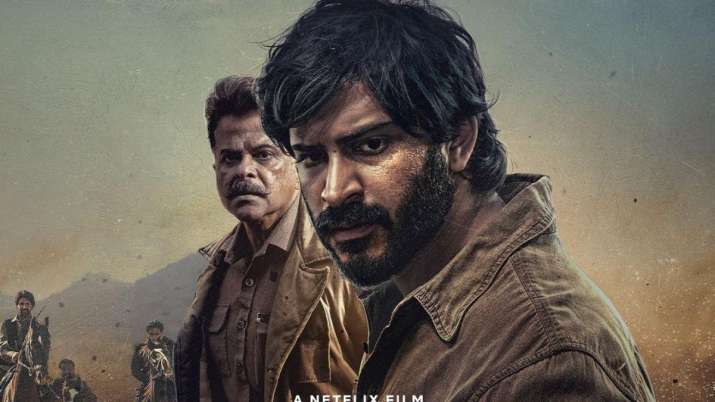 ‘Thar’ Movie will released on OTT on this day, will get... IND vs LEI: When and where to watch Team India’s practice... Tokyo Olympics 2020: After hockey, now there is disappointment in wrestling... For the coming 6 days, people born on these dates will... 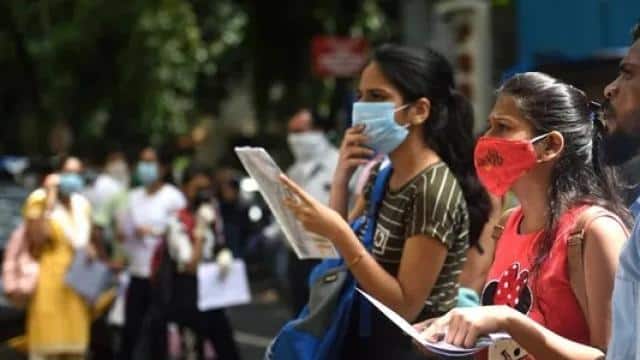 Rubina Dilaik has shown a glimpse of her latest photo shoot...

VIDEO: Jackie Shroff was seen in a dazzling look, sharing the...