Home Cricket On This Day: Test match ended in 2 days; Headingley is... New Delhi. Test cricket is a match of 5 days. In such a situation, if a match ends in 2 days, then anyone will be surprised to know this. By the way, such opportunities have come rarely in the history of the game. 21 years ago today, a similar match ended on 18th August i.e. on this day. 30 wickets had fallen in just 2 days and the result was also out. This match is counted as one of the shortest matches in Test history.

This match took place at the same Headingley ground, where Team India has to play the third match of the 5-Test series against England (IND vs ENG Headingley 3rd Test) from August 25. Then England had dismissed West Indies twice in just 75 overs.

The Headingley Test (ENG vs WI 3rd Headingley Test) started on 17th August in the year 2000 between England and West Indies. But the match was over on the very next day i.e. on 18 August. But this happened not because of rain or any other reason, but because of the result of the match. England created history by winning this match by an innings and 39 runs. It was the shortest match in Test history in the last 50 years. Earlier in 1946, the result of the match between New Zealand and Australia came out in 2 days. Then Australia defeated the Kiwi team.

Craig White took 5 wickets on the first day of Headingley Test
Now let’s talk about this match between England and West Indies 21 years ago. In this match, visiting West Indies won the toss and decided to bat first. But this decision of Caribbean captain Jimmy Adams did not prove to be right. The entire West Indies team was bundled out for just 172 runs. Ramnaresh Sarwan (59) scored the highest run. While fast bowler Craig White took 5 wickets while bowling sharply for England. Apart from him, Darren Gough took 3 and Dominic Cork took 2 wickets. The entire West Indies team could play only 48.4 overs.

Michael Vaughan scored 76 for England
In response, the English team had scored 105 runs for 5 wickets till the end of the first day’s play. The game started on the second day (August 18) and the entire England team was all out for 272 runs. Michael Vaughan scored 76 and Graeme Hick scored 59. Curtly Ambrose and Courtney Walsh took 4-4 wickets for West Indies.

15 wickets fell on the second day of Headingly Test
After this the second innings of West Indies started. But like the first innings, this time also the Caribbean batsmen looked helpless in front of swing bowling. Andrew Caddick and Darren Gough bundled out West Indies’ innings for just 61 runs within 26.2 overs and the visiting team lost the match by an innings and 39 runs. Caddick took 5 for 14 in 11.2 overs, while Gough took 4 for 30. A total of 15 wickets fell on the second day. Caddick took 4 wickets in an over.

Then England defeated West Indies by an innings margin for the first time since 1966. Michael Vaughan, who scored 76 in England’s first innings, was adjudged man of the match.

Creating reels on Instagram will now be more fun than ever, here are 3 great... 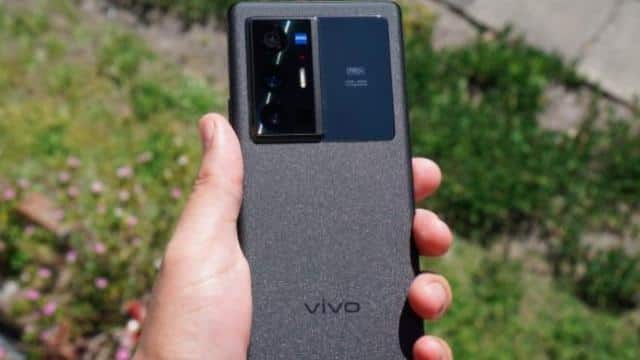 Vivo X80 series will be launched soon, will get 50MP main camera PM Modi expressed concern over the floods in Assam, talked to... 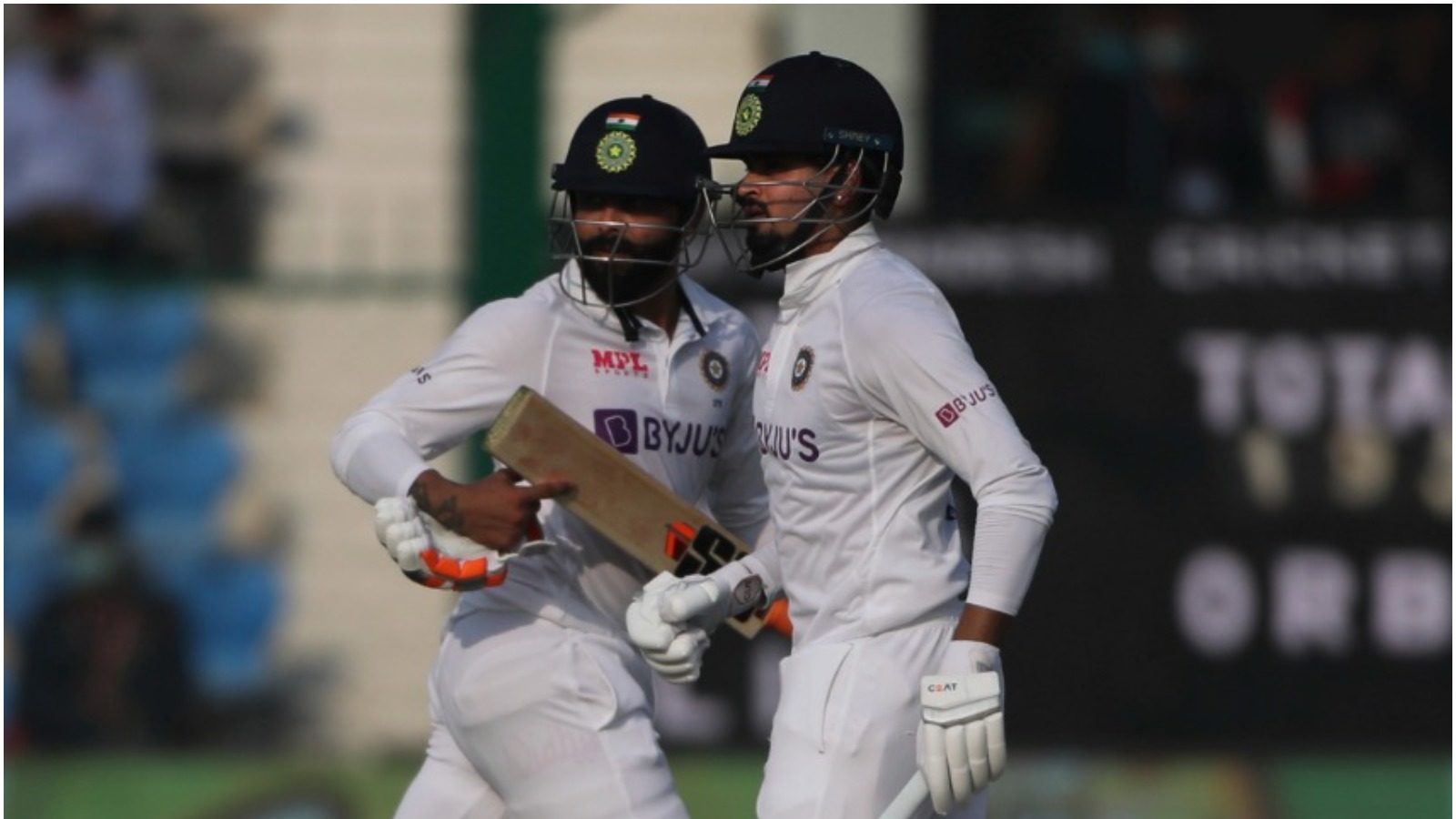 IND vs NZ: Shreyas Iyer and Ravindra Jadeja took over the... 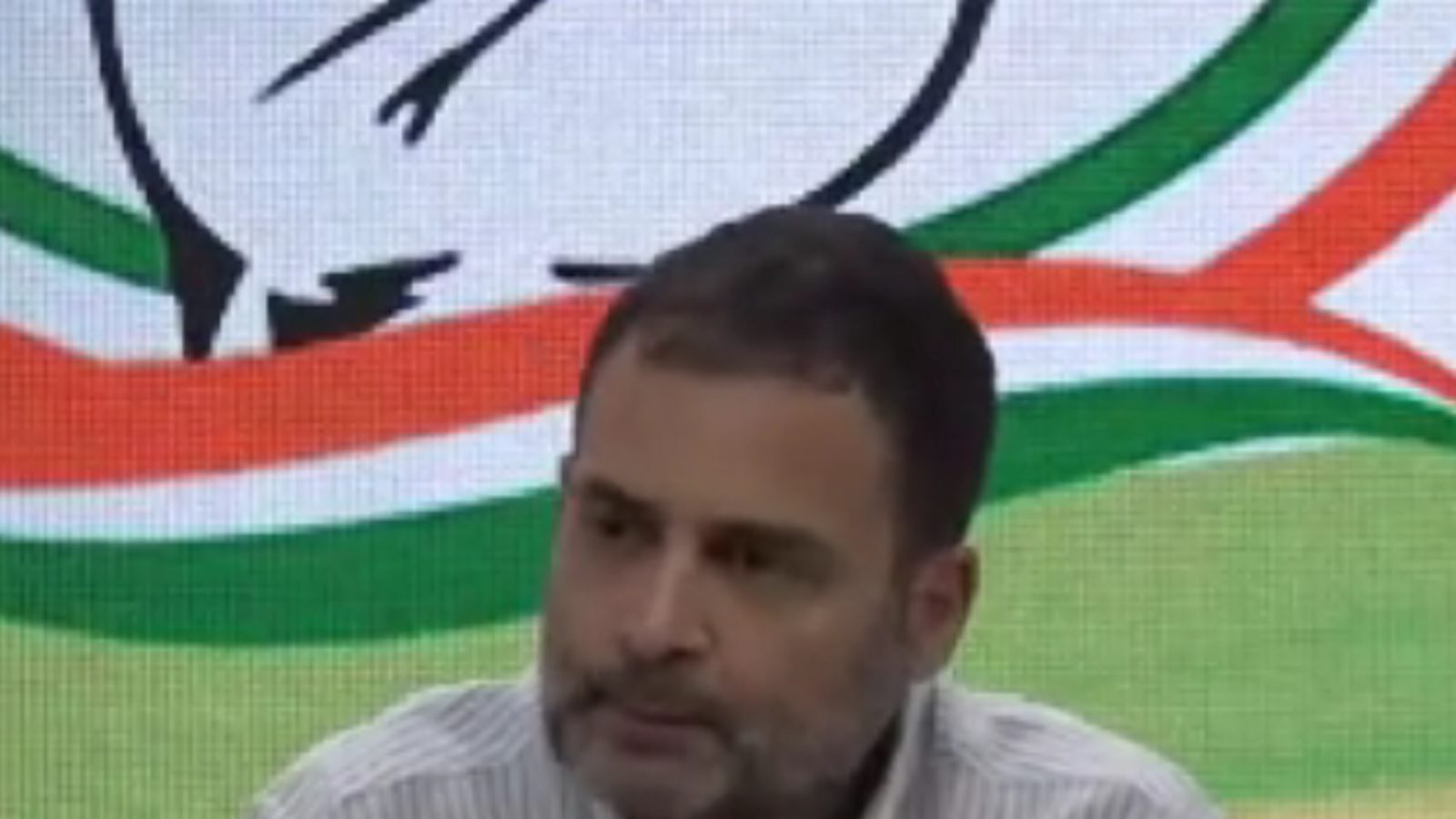 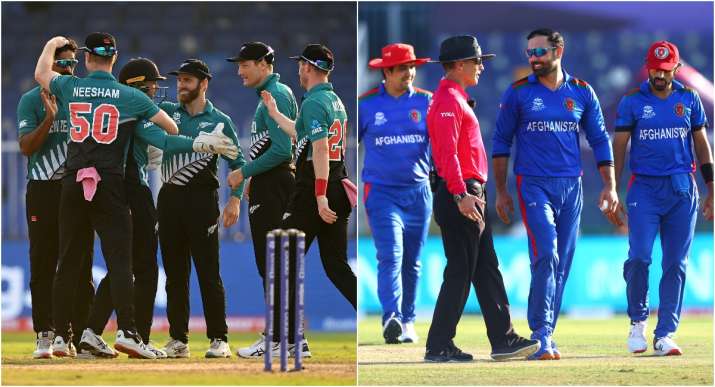