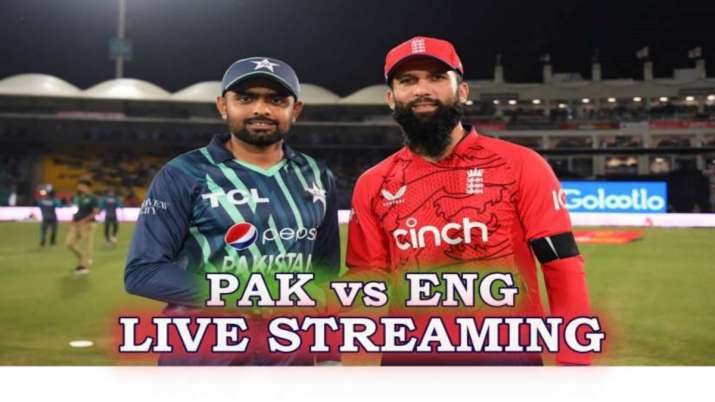 PAK vs ENG, 3rd T20I LIVE STREAMING : A 7 match T20 series is currently being played between England and Pakistan. In the first match of this series, where England team won, in the second match, Pakistan took a strong revenge by winning by 10 wickets. Now the third match of this series is to be played on Friday.

Now the eyes of both the teams will be on getting the lead in this series. Here once again an exciting match is expected between the two teams, so let’s know about the information related to the telecast of the match.

When will the third T20 match between Pakistan and England be played?

The third T20 match between the two teams will be played today (23 September).

Where will this match be played?

The match will be played at the National Stadium in Karachi.

What time will the match start?

According to Indian time, the toss of this match will be thrown at 7:30 pm and the first ball of the match will be bowled at 8 pm.

On which channel can the match be watched?

Sony Sports Network has the broadcast rights of this series between Pakistan and England. In such a situation, all the matches can be seen on Sony’s sports channel.

Where can I watch the live streaming of the match?

The online live streaming of the match can be seen on the Sony LIV app.

Squad of both teams