PAK vs WI: International cricket will be played again in Pakistan from Monday, 3 players from West Indies became Covid positive 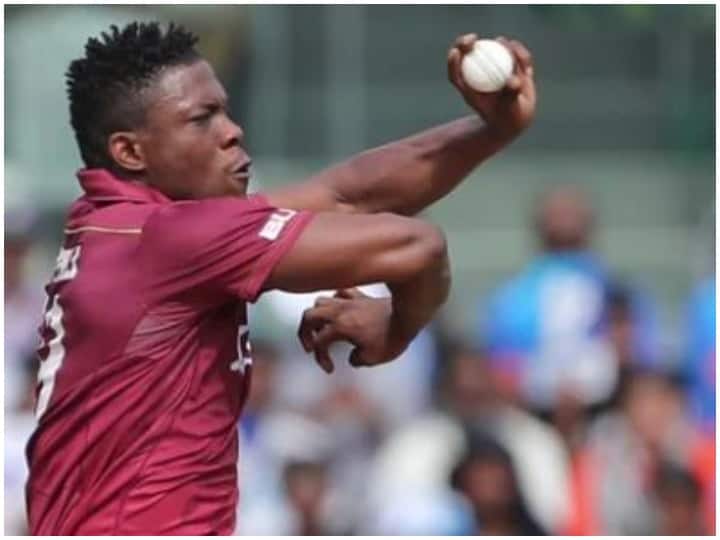 PAK vs WI: After the team of New Zealand and England refused to play the series on Pakistan soil, now once again the Pakistan Cricket Board is going to organize an international series. In fact, the T20 series of Pakistan vs West Indies is starting in Karachi from tomorrow i.e. Monday.

Before the start of the series, 3 West Indies players Sheldon Cottrell, Roston Chase and Kyle Myers have been ruled out of the series due to being found Kovid positive. Let us tell you that before this, the West Indies team was a flop in the T20 World Cup in Arab Emirates. The same Pakistan had lost in the semi-final against Australia in a thorny match.

Cricket was closed in Pakistan for many years

Cricket in Pakistan had come to a standstill for many years after the terrorist attack outside the Gaddafi Stadium in Lahore in 2009. Later teams like Zimbabwe, Bangladesh, West Indies, South Africa may have played here but cricket has not been played continuously. At the same time, before the recent T20 World Cup, the teams of New Zealand and England had refused to play in Pakistan citing security reasons, and due to this the Pakistan Cricket Board had to suffer a loss of crores.

The danger of corona in the sports world

On the other hand, there is a danger of corona infection in the world of sports as well. In fact, the West Indies Cricket Board told that three players and one member of their team have been infected with the corona virus. At present, all these players have been isolated and dropped from the series.