Pegasus case: Supreme Court’s notice to the central government, asked – will there be an investigation or not? 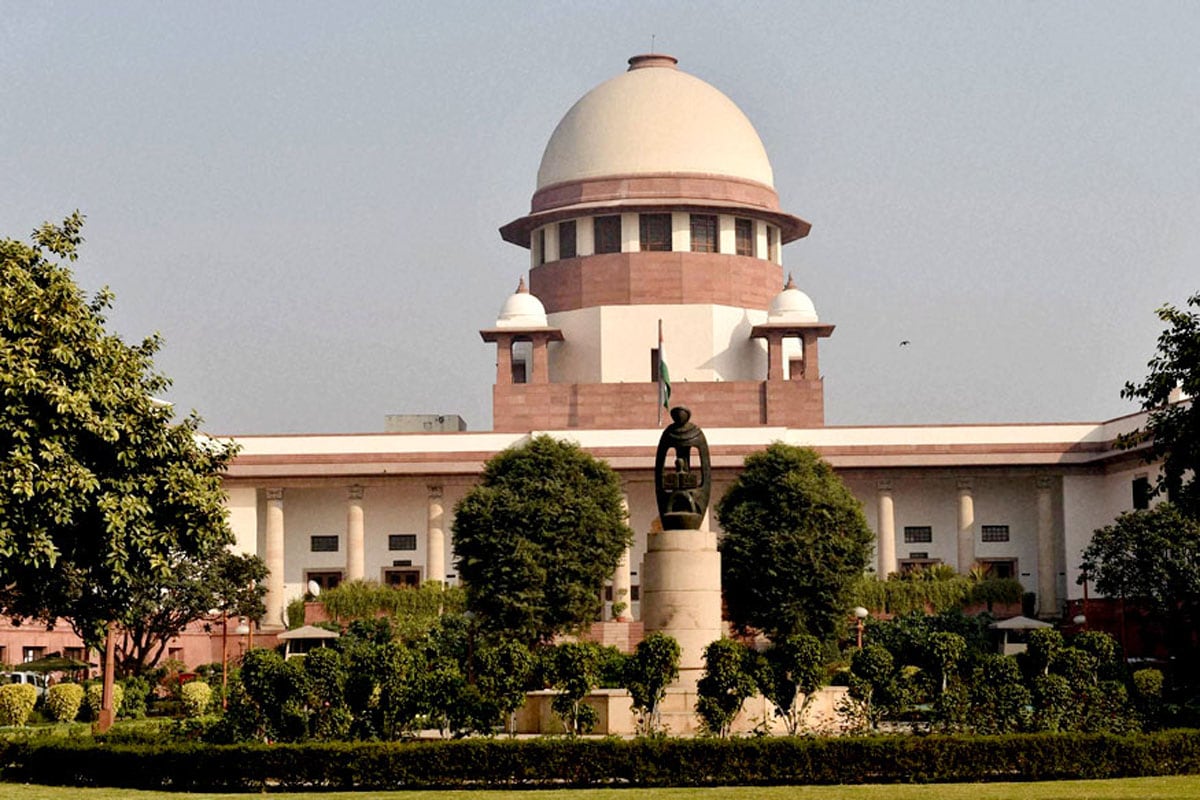 Earlier, the Supreme Court had asked the central government what is the government’s side in the Pegasus espionage case. The Central Government had filed an affidavit saying that there is no surveillance in India without following the rules. Along with this, the government is ready to conduct an inquiry in this matter by forming its own committee.

But the Supreme Court was not satisfied with this answer. The court had on Monday asked the government that the Center should file a detailed affidavit stating whether any espionage has taken place through Pegasus software or not, and if it has happened, whether the rules have been followed or not.

In the hearing held on Tuesday, Solicitor General Tushar Mehta, on behalf of the Central Government, told the court that the government cannot say anything more than this, as it is a matter of national security. Dissatisfied with this answer, the Supreme Court again issued a notice to the Central Government and sought an answer as to why a fair investigation should not be conducted in this matter.

Let us tell you that many petitioners have filed a petition in the Supreme Court saying that 122 Indian citizens have been spied illegally through Pegasus software. Therefore there should be a fair investigation.

The Supreme Court made it clear on Tuesday that only after the government’s reply, the court will decide how the matter will be investigated and who will be on the inquiry committee. The next hearing will be after 10 days.

- Advertisement -
Share
Facebook
Twitter
Pinterest
WhatsApp
Previous article
Bangladesh turned down US request, asked to give refuge to Afghan citizens
Next article
PM Awas Yojana: Under PM Awas Yojana, the government has approved the construction of 16,488 houses, you can also avail such benefits
- Advertisement -