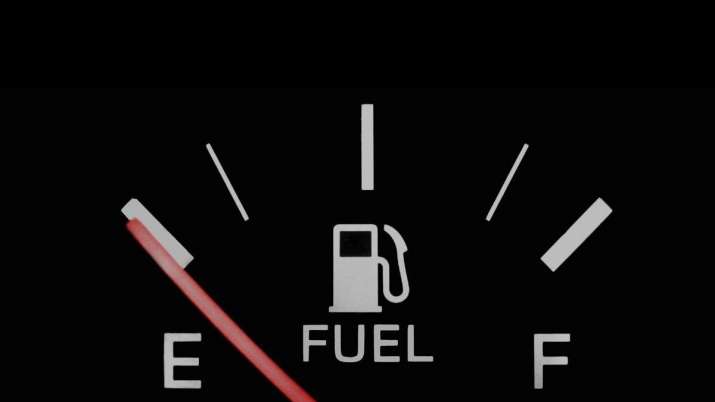 Petrol Diesel At present, the people of the country are getting relief from inflation. Oil marketing companies have not made any change in the price of petrol and diesel for the 25th consecutive day. Petrol diesel is still being sold without any change. The last time oil companies changed the price was on July 17. But since then the prices have neither decreased nor increased. On the other hand, due to increase in demand, crude oil has started becoming expensive once again. On Monday this week, it had broken more than 4 percent to a three-week low. But on Tuesday, crude oil climbed more than one and a half percent.

Petrol cheaper by Rs 11.28 in Lucknow

The price of petrol has crossed Rs 100 per liter in 19 states and union territories ever since the price of oil has been increasing after the assembly elections. These include the names of Rajasthan, Madhya Pradesh, Maharashtra, Andhra Pradesh, Telangana, Ladakh, Karnataka, Jammu and Kashmir, Odisha, Tamil Nadu, Bihar, Kerala, Punjab, Sikkim, Puducherry, Delhi, West Bengal, Uttar Pradesh and Haryana. Petrol has become costlier by Rs 11.52 per liter in 42 days. At the same time, the price of diesel also increased by Rs 9.14 per liter in the last two months to Rs 89.87 per liter in the capital.