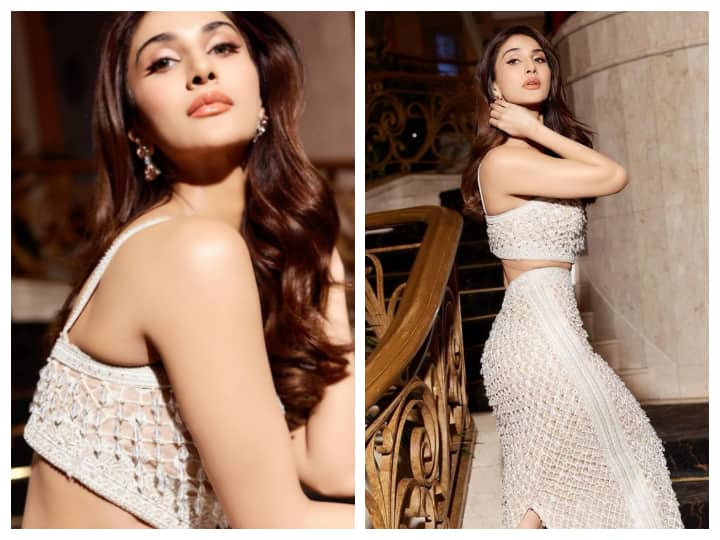 Vaani Kapoor Pictures : Bollywood actress Vaani Kapoor has shared her latest pictures on Instagram, in which her glamorous look is being seen in a white dress.

Bollywood actress Vaani Kapoor and Ranbir Kapoor have been in constant discussion about their film ‘Shamshera’ for the past several days. Although the film Shamshera has fallen completely at the box office. 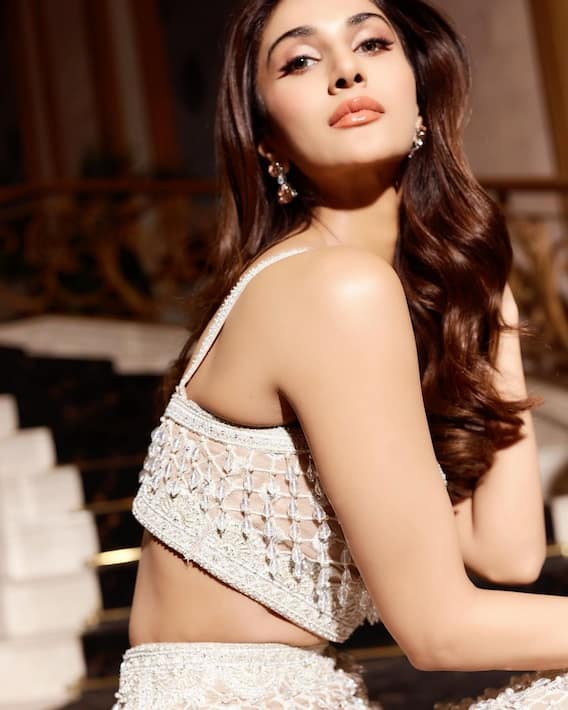 Vaani Kapoor has shared some of her latest pictures on Instagram, in which her very glamorous look is being seen. Vaani Kapoor remains in limelight for her glamorous look more than films. Vaani Kapoor is also very active on social media and does not leave a single opportunity to maintain her craze among fans. 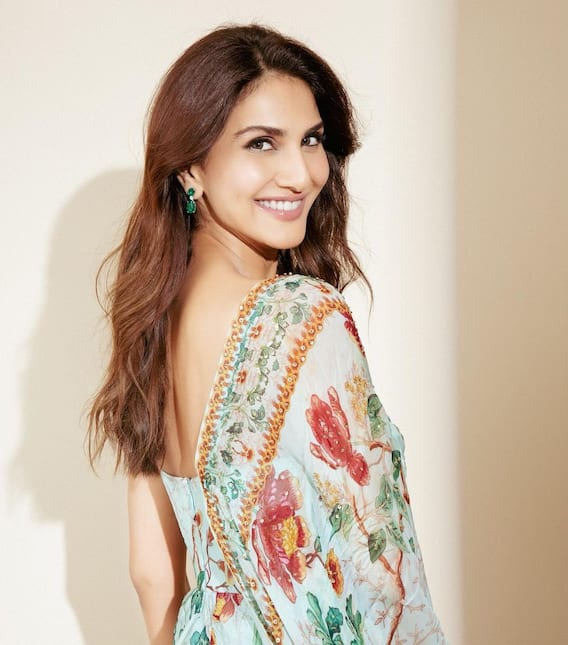 Vaani Kapoor may have given less hits in her career so far, but the list of fans of the actress is quite long. Vaani Kapoor is always in limelight for her fashion style and her every look makes the fans beat.