New Delhi. The Central Government on Monday approved the construction of 16,488 houses in urban areas under the Pradhan Mantri Awas Yojana (PMAY-U). The ministry has given this information by issuing a statement. Let us inform that till now the total number of approved houses has reached more than 1.13 crore. Under PM Awas Yojana, the government provides homeless people by building houses and also they get subsidy, people who buy houses or flats on loan.

The 54th meeting of the Central Sanctioning and Monitoring Committee of the government was held. 13 states and union territories participated in this meeting. So let’s know how you can take advantage of this scheme of the government.

Know how to apply in PMAY
To apply under PM Awas Yojana Gramin, the government has created a mobile based housing app. It can be downloaded from Google Play Store. After downloading, you will have to create a login ID in it with the help of mobile number.

1. After this this app will send a one time password to your mobile number.
2. After logging in with the help of this, fill the necessary information.
3. After applying to get a house under PMAY G, the central government selects the beneficiaries.
4. After this the final list of beneficiaries is put on the website of PMAYG.

Who gets the benefit of the scheme
The benefit of Pradhan Mantri Awas Yojana (PMAY) was earlier only for the poor section. But, now the poor and middle class of urban areas have also been brought under its ambit by increasing the amount of home loan. Initially, the home loan amount in PMAY ranged from Rs 3 to 6 lakh, on which interest was subsidized, now it has been increased to Rs 18 lakh.

The annual household income for EWS (Low Economic Class) is fixed at Rs 3 lakh. The annual income for LIG (Low Income Group) should be between 3 lakh to 6 lakh. Now people with annual income up to Rs 12 and 18 lakh can also take advantage of this. 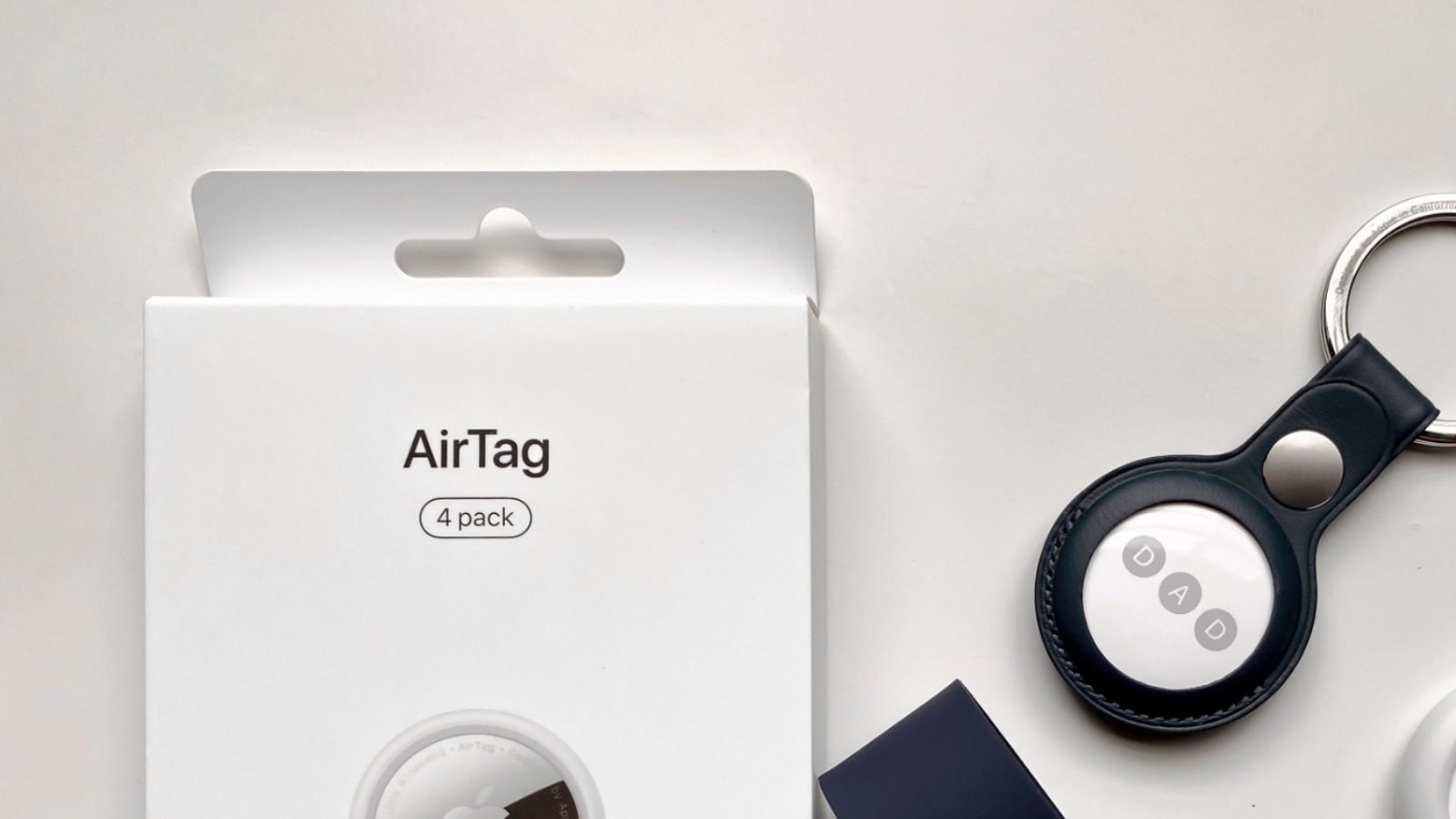 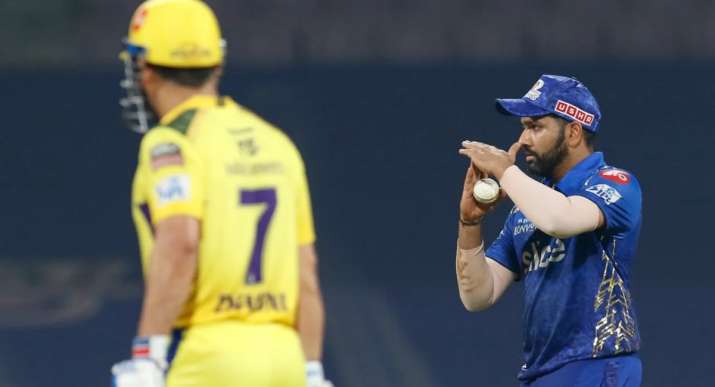 MI vs CSK Head to Head: Mumbai has dominated CSK, this... 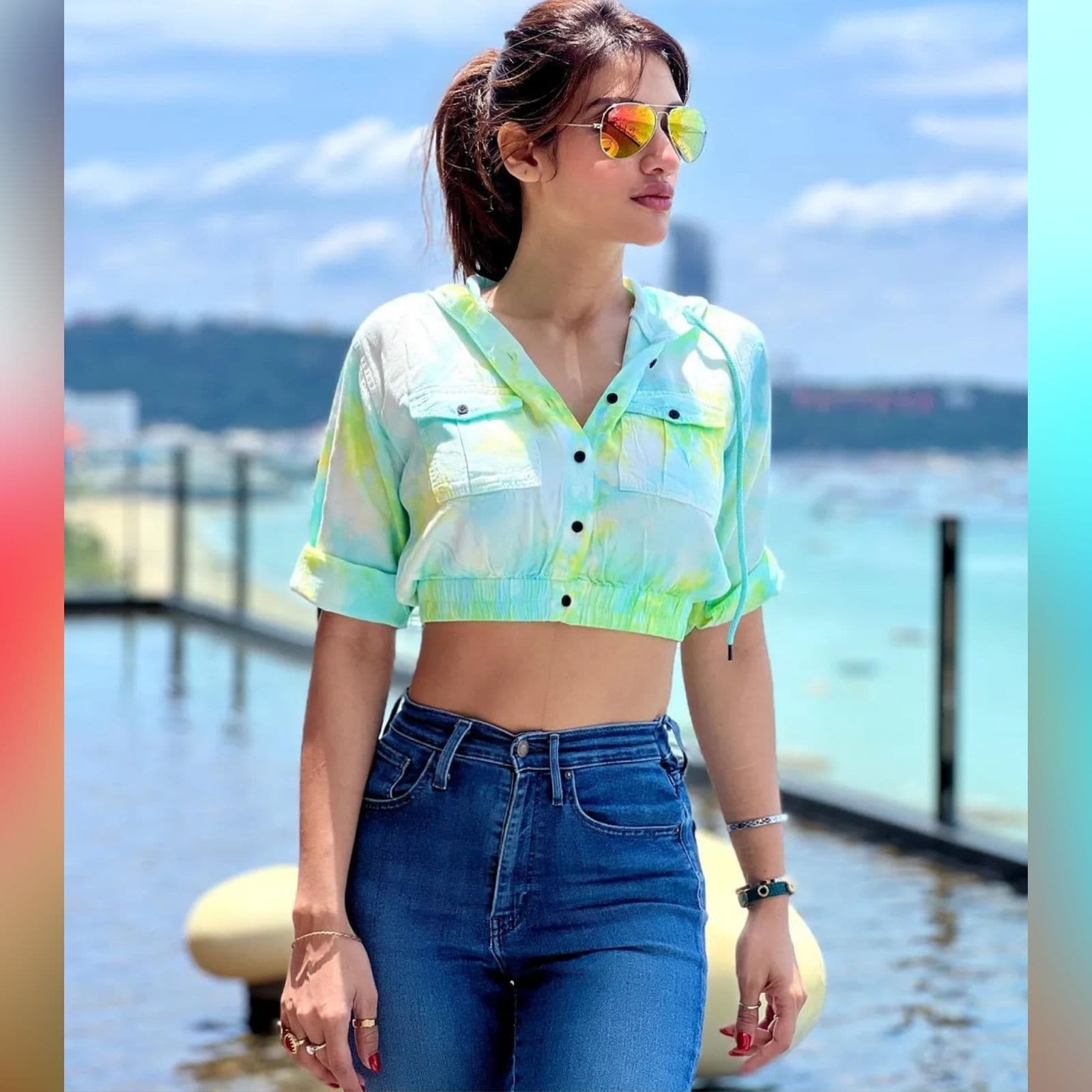 IPL: 3 legends of cricket history who had to leave the... Bank Holidays: Banks will be closed in these cities for 6... 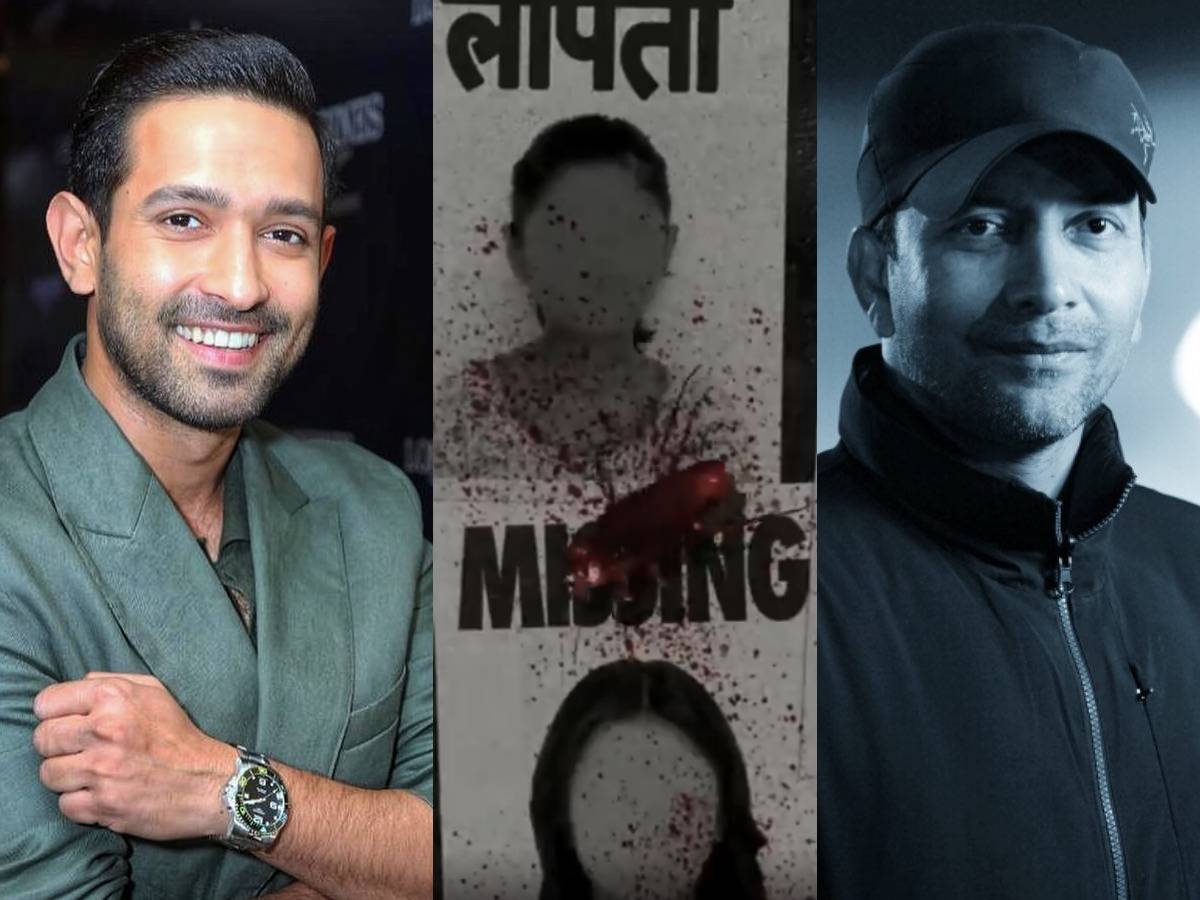 Anupamaa Promo: Anupama’s life will be hell as soon as her...