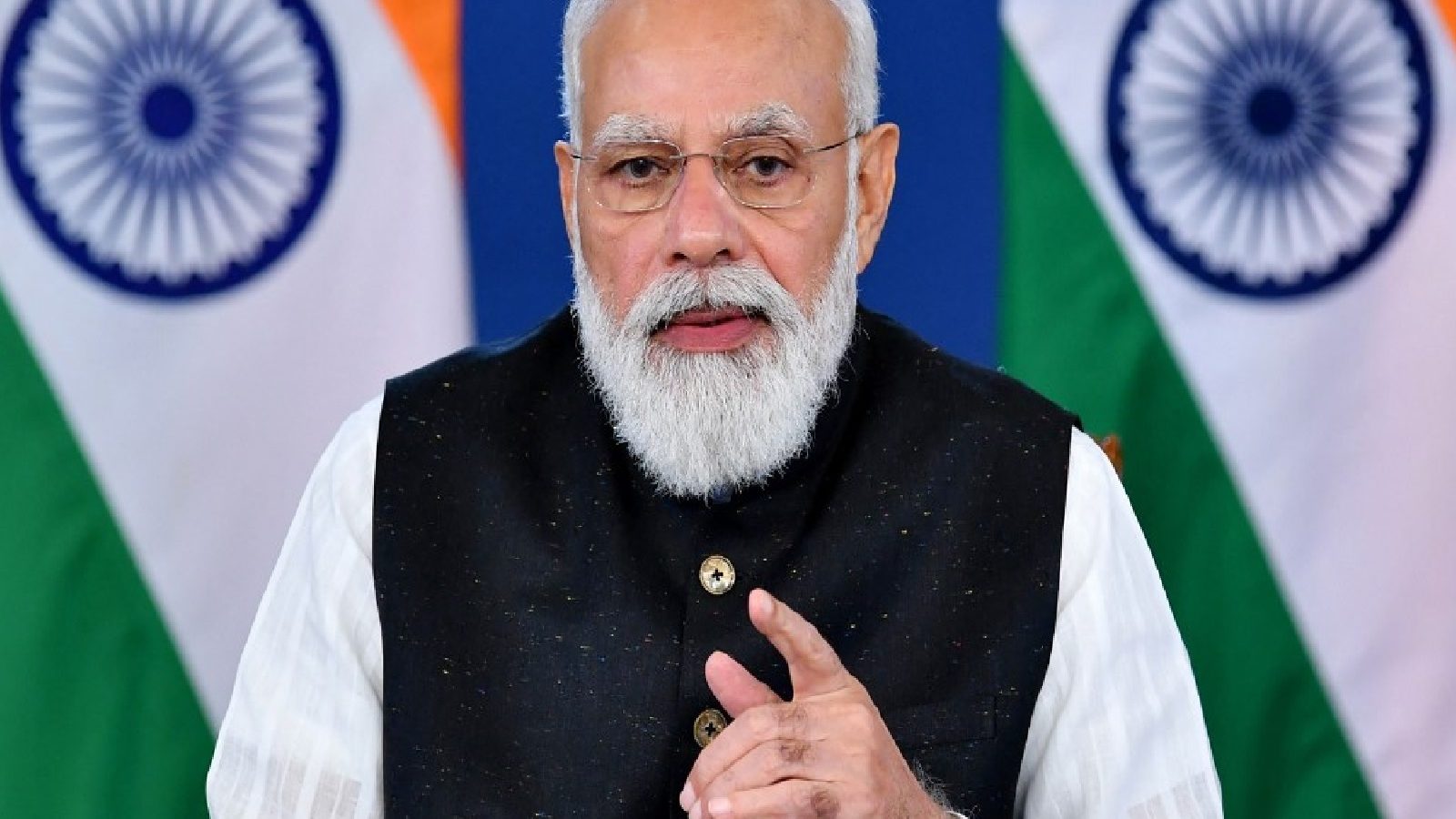 New Delhi. Prime Minister Narendra Modi is set to attend the 26th United Nations Summit on Climate Change (COP-26). Aside from the COP-26 conference to be held in Glasgow PM Modi Will also hold bilateral talks with British Prime Minister Boris Johnson. Modi will travel from Italy to Scotland on his second leg of his Europe tour after attending a series of meetings at the G20 summit in Rome.

120 heads of different governments including Modi at the 26th summit (COP-26) under the United Nations Framework Convention on Climate Change (UNFCCC) to be held at the Scottish Event Campus (SEC) for the global summit to be held in Glasgow Head of State will attend. Prime Minister Narendra Modi will address the COP-26 summit during his three-day visit to the UK till Tuesday and a national statement on India’s climate action plan will be released in a session later in the afternoon on Monday. He will be followed by Australian Prime Minister Scott Morrison and Pakistan Prime Minister Imran Khan.

In a tweet, PM Modi said, I have reached Glasgow. @COP26 Summit where I look forward to working with other world leaders to address climate change and articulate India’s efforts in this regard.

In a statement issued ahead of the summit, Prime Minister Narendra Modi said, India is among the top countries in the world in terms of renewable energy, wind and solar energy potential. At the World Leaders Summit, I will share India’s excellent track record on climate action and our achievements. Prime Minister Modi said, I will address the issues of climate change comprehensively including equitable distribution of carbon space, support for mitigation and adaptation and resilience measures, technology transfer, finance mobilization and the importance of sustainable lifestyles for green and inclusive growth. I will also highlight the need to address.

Riddhima Pandit is the most expensive contestant of Bigg Boss OTT,...