Home Entertainment R. Balki will make a thriller film, after 24 years, the pair... Mumbai. Famous filmmaker R. Balki on Wednesday announced his next directorial venture. It will be a thriller film, starring Sunny Deol, Pooja Bhatt and Dulquer Salmaan. After 24 years in this film, the pair of Pooja Bhatt and Sunny Deol will be seen on screen. Shreya Dhanwanthary will also be seen in this thriller film. The 56-year-old director, who has directed films like “Cheeni Kum”, “Paa”, “Padman” and “Ki Aur Ka”, says he is looking forward to shooting for his first thriller film.

According to the news published in NDTV, Balki said, ‘After months of waiting, it is exciting for me to start shooting and making a film of such a genre, which I have not made till now, is even more exciting. I had an idea for this for a long time, but I was not writing it. It is basically a thriller film. Amazing 4 actors will work in this, so the success of this film will depend on the excellent performance of these four actors. I am just waiting for editing now.

Regarding signing Sunny Deol for the film, director Balki said, ‘I am excited to work with Sunny Deol. He is such an actor whose presence on the screen tells a lot. I am very happy that he is making a comeback and hope this film adds a new dimension to his filmography.

He described Pooja Bhatt as one of the finest actresses in the industry. The director said, ‘I must thank Alankrita for convincing her and getting another extraordinary performance from Pooja Bhatt in Bombay Begums. She is candid and she was born to be on screen. It is likely that the film will release in early 2022. Telegram Vs WhatsApp; Telegram is ahead of WhatsApp due to these great features, know... 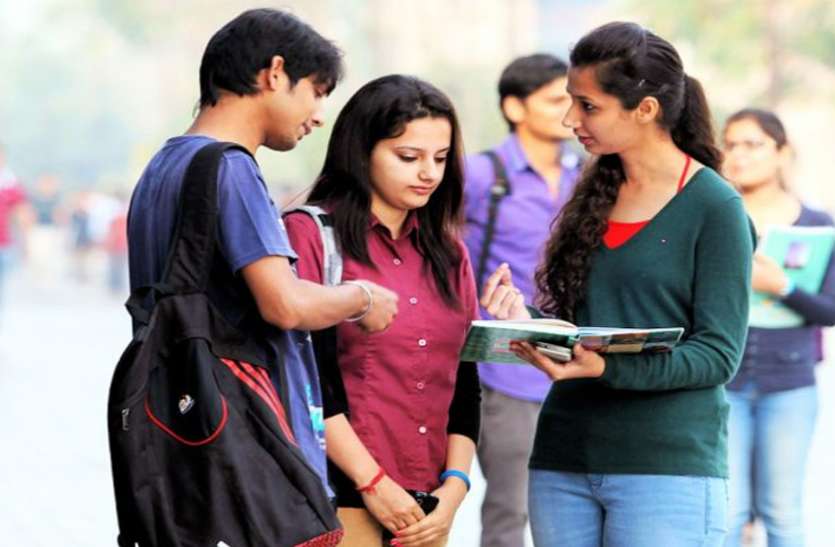 ‘Laal Singh Chaddha’ Trailer will be released on May 29, actor... Micromax’s upcoming smartphone In 2C, the best features will be available...

‘London Files’ Teaser Out: A father and his missing daughter, After...

Richa Chadha came out in support of those celebrating the flop...