Mumbai. The troubles of businessman Raj Kundra, arrested on charges of producing obscene films and broadcasting them through the app, may increase further. Four employees working in his company Viaan Industries have become government witnesses. These four employees, who became witnesses, had given statements to the police earlier, but on Friday, these employees recorded their statements before the magistrate. Sources have informed that these four employees have recorded their statements before the magistrate in the presence of Mumbai Crime Branch which is probing the case.

The 4 employees of Viaan Industries who have become government witnesses, include an accountant, a finance officer and two employees are members of the technical team. The public prosecutor had told the court that on February 5, 2021, an FIR was registered at the Malwani police station in Mumbai and the case was handed over to the crime branch.

After this, a charge sheet was presented against the 9 accused in the court on 3 April. Aruna Pai said that both the accused Raj Kundra and IT head Ryan Thorpe were involved in serious crimes. Both the accused used to make videos and upload them for streaming Hotshots App and BollyFame App. 51 pornography movies have been seized from these two apps.

The public prosecutor had told the court that their personal laptops and SAN devices have been confiscated. His office was searched in front of Raj and Ryan on 19 July, in which a mail sent to Kundra’s brother-in-law Pradeep Bakshi was found on the Hotshots app. Bakshi is the owner of Kenrin Private Limited in the UK. Raj Kundra was given a notice under 41A of CrPC before his arrest, but he refused to accept it. In the notice, Raj was asked to cooperate in the investigation, then he started deleting WhatsApp chats and evidence. 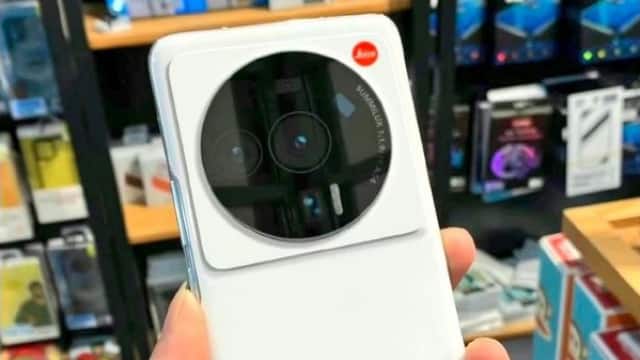 Xiaomi 12 Ultra most powerful flagship phone, this cool processor will be available, the camera... 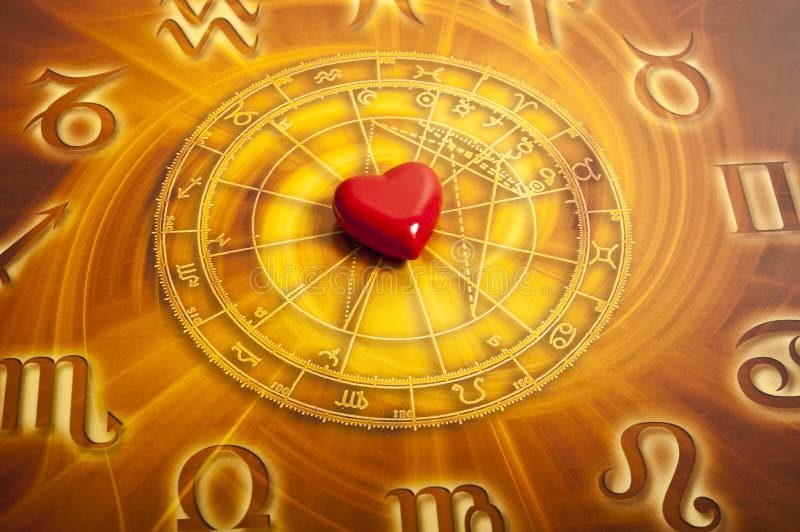 Horoscope Today, 10 February 2022: People of these zodiac signs including... Khatron Ke Khiladi 12: Nishant Bhatt got hurt on every stunt,... 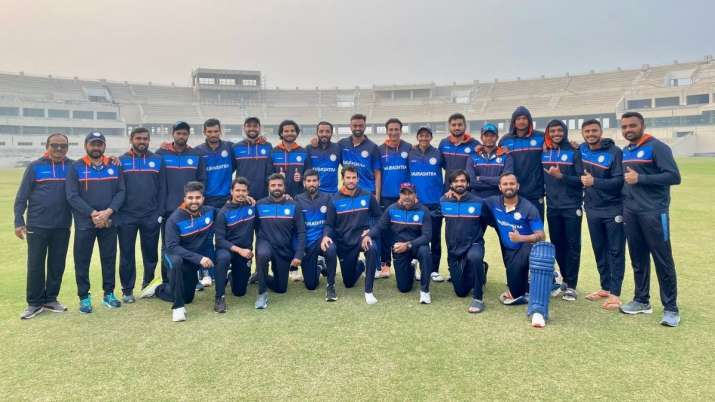 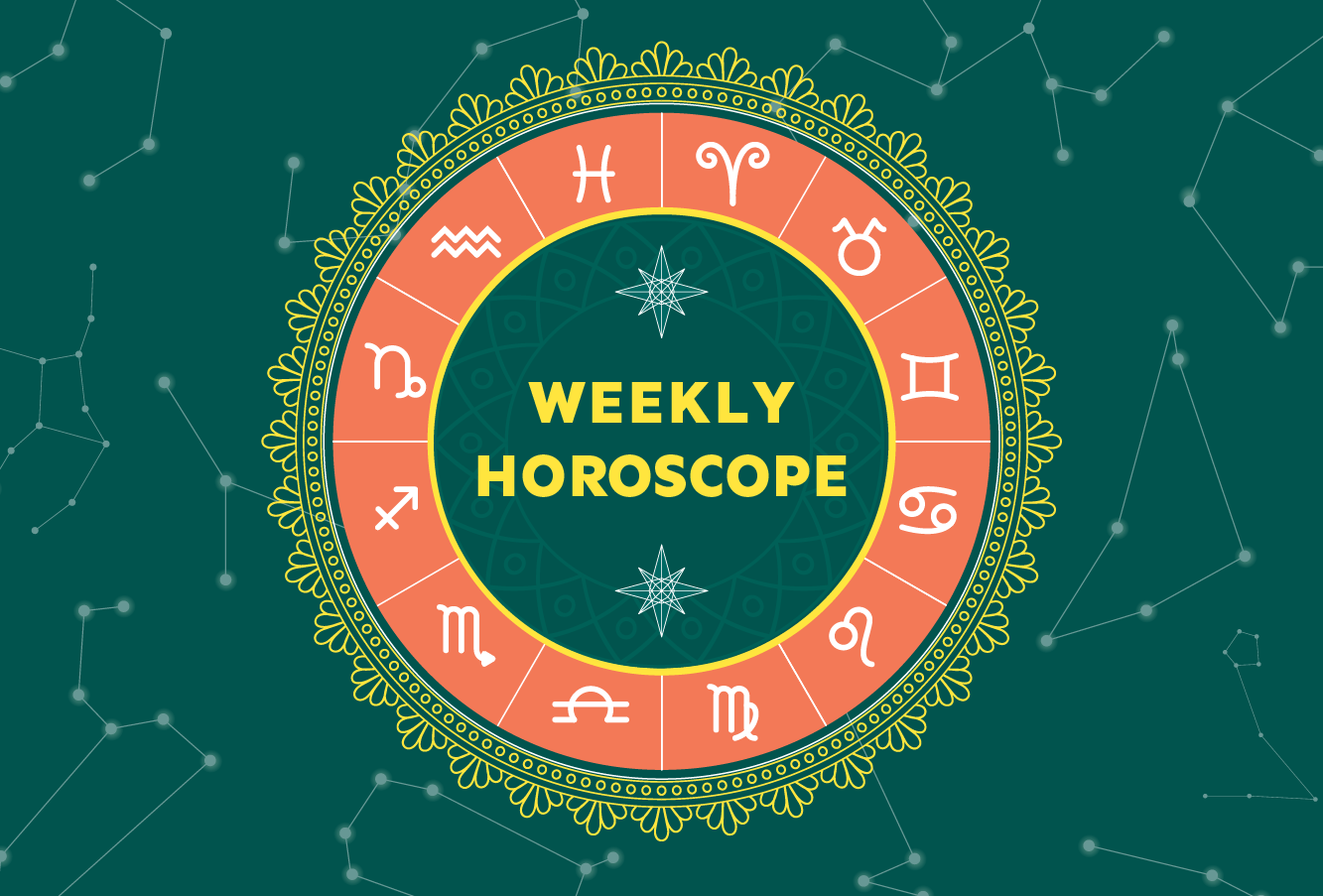 Anasuya Bhradwaj: I will continue to love you Anasuya Lip Lock,...