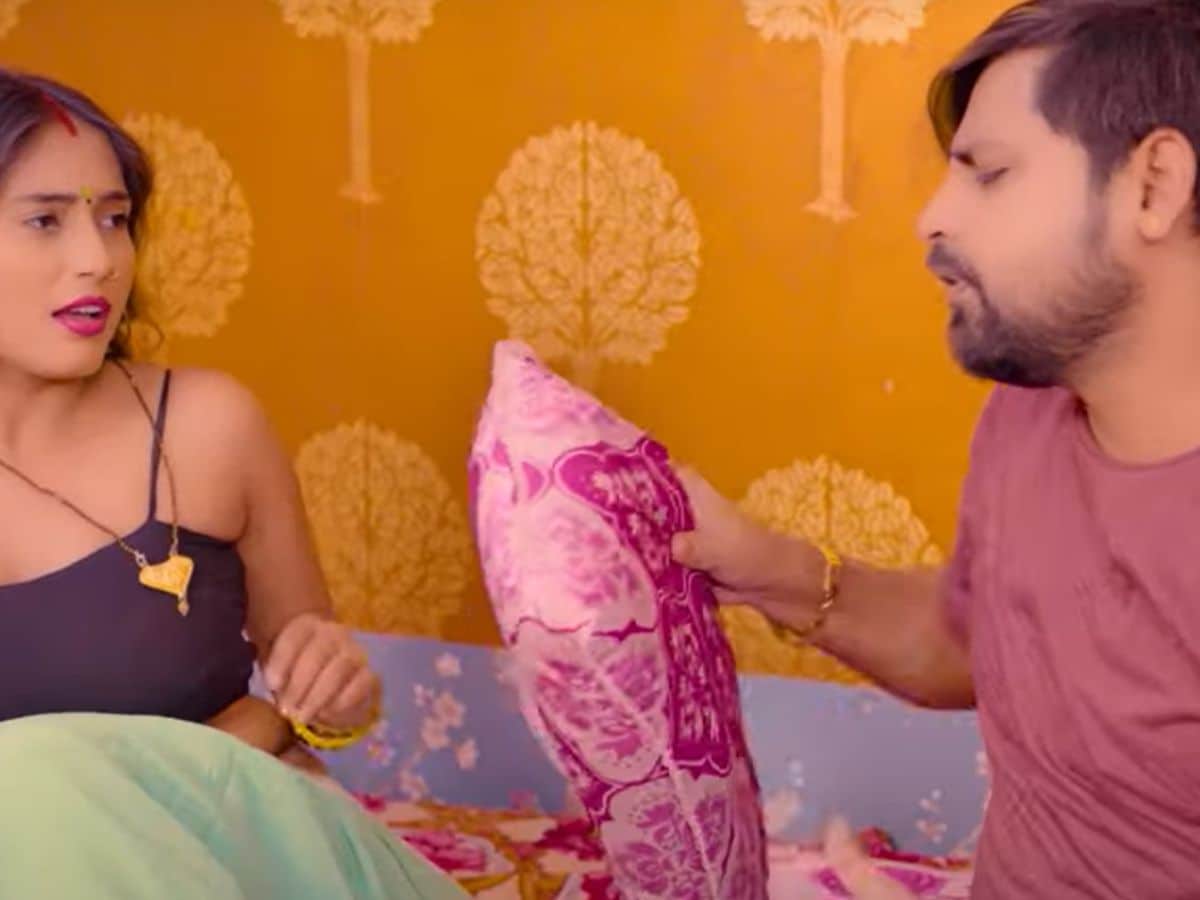 #Rakesh Mishra, #Neha Raj | Albatta LagatA Ye Saiya | Bhojpuri Gana 2022 : Rakesh Mishra is a popular star of Bhojpuri cinema and these days he is bringing back to back new songs. He is always in the news for his singing and he is releasing more and more back to back romantic songs these days. Meanwhile, a new song of his ‘Albatta LagatA Ye Saiya’ has been released. In the video, he is seen with Bhojpuri actress Manisha Mishra. The song itself starts with the bedroom scene in which the actress rests and the room sees the entry of Rakesh who is seen in a romantic mood.

In the song, where Manisha is seen wooing people with her bold style, Rakesh Mishra with naughty nature. In the video, both these stars come very close to each other and give some such expressions which can create the mood of the love couple. ‘Albatta LagatA Ye Saiya’ has been released on 20th August 2022 i.e. today itself on the official YouTube channel of Yashi Films Lyrical.

Even though both the stars have tried to woo people with their bold and sexy expressions, but it did not get much views. This song is sung by Rakesh Mishra along with Neha Raj and Chandan Yaduvanshi has written its lyrics while Chhotu Rawat has given music.

Earlier, Rakesh Mishra’s ‘Kamar Coca Cola’ was released, on which there was a great response from his fans. In the music video, her co-star Mahima Singh is seen impressing the audience with her dance moves. At the same time, ‘Pulsar Ke Seat Pa’ is also a strong romance song which was released only recently. In the video, the actor looks stylish wearing a red shirt over black shades, a gold chain and a t-shirt. His recent release Bhojpuri song ‘Bola Kab Debu’ is also full of romance.