Ram Nath Kovind Cataract Surgery: President Ram Nath Kovind’s cataract operation has been successful. On Thursday morning, he was operated for cataract of his eye at Army Hospital in New Delhi and he was discharged.

In a statement issued by Rashtrapati Bhavan, it has been said that the operation of the President was successful and he has been discharged from the hospital. 75-year-old Kovind took charge as the 14th President of the country on 25 July 2017.

According to the Rashtrapati Bhavan statement, “The President of India, Ram Nath Kovind underwent cataract operation today (August 19, 2021) morning at Army’s Research and Referral Hospital, New Delhi. The operation was successful and he has been discharged from the hospital.

President Ram Nath Kovind had a bypass surgery at AIIMS in March. In a statement issued by Rashtrapati Bhavan on March 27, it was said that the President was taken to AIIMS after his health deteriorated. After examination, the doctors advised him to undergo bypass surgery.

In fact, President Ram Nath Kovind was taken to the Army Research and Referral Hospital after suffering from chest pain. From there he was referred to AIIMS for further investigation. Best 5 Smartphones are coming with 125W charging support, Oppo-Realme-OnePlus also in the list Top 5 Heist Web Series: If you are fond of crime... DU Recruitment 2022: Vacancy in Delhi University, know who can apply IPL 2022 Points Table: The final points table of this season... 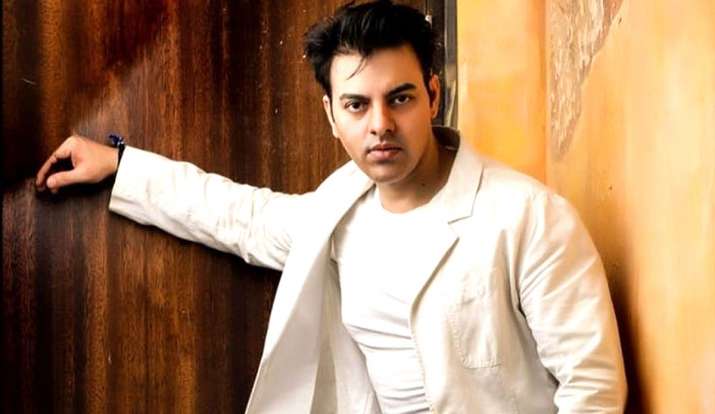 ‘Radhe Shyam’ Trailer release, the film will be more than just...

‘RRR’ will be released on not one but two OTT platforms,...